Lamborghini has sent out another teaser of what is believed to be an all-new hypercar, which will be unveiled at the Frankfurt motor show next week. 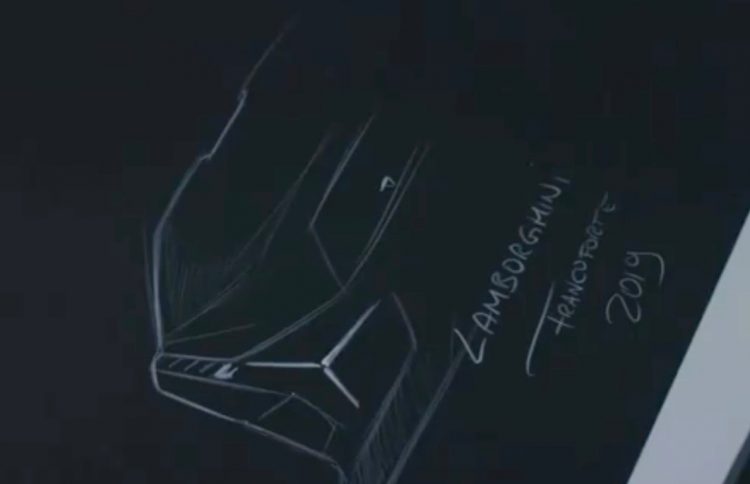 Judging by the design lines of this teaser, and indeed the teaser from last week, Lamborghini is planning something big that will be inspired by the Terzo Millennio concept car from 2017 (below).

The three-pointed star LED daytime running lights look almost identical in terms of design and positioning, while the thin and vertical headlights that run up the front guards on the teaser are quite different to the concept’s more conventional horizontal design.

So, we’re pretty much convinced the exterior design will be heavily inspired by the Terzo concept. What about the powertrain? Well, there have been a number of rumours floating around that suggest Lamborghini is on the verge of introducing its first hybrid setup for a production car. 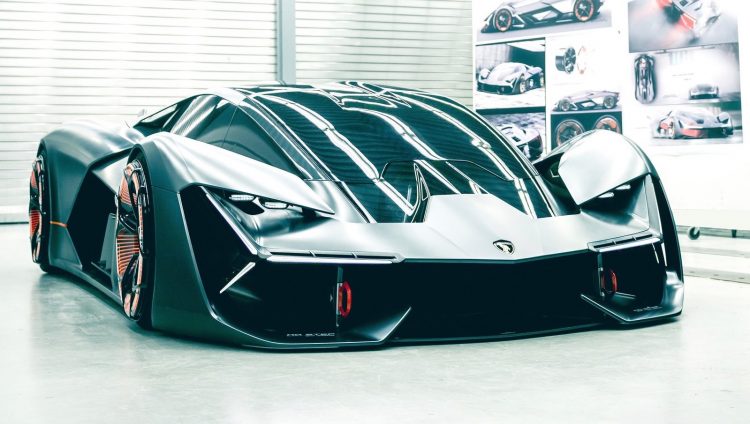 Speculations suggest engineers are working on a system that incorporates the Aventador’s 6.5-litre naturally aspirated V12 along with an electric motor system. It’s believed the V12 will be used to power the rear wheels while the electric motor will provide grunt for the front wheels.

As you may know, most Lamborghini models are already all-wheel drive, including the regular Huracan and Aventador core models. By adding an electric motor to the front it would eliminate the need for a weighty drive shaft going from the engine in the back to the front axle.

However, the electric motor itself as well as the battery system would obviously add weight, and probably more than the savings of removing the drive shaft. Even still, there is talk of around 850hp (634kW) being on tap, which would no doubt help to balance the power-to-weight battle.

We’ll have to wait and see to know for sure. All will be revealed at the opening of the big Frankfurt event, starting on September 10. Check out the teaser below for a preview.

We are getting ready for @iaamesse. And you? #Lamborghini #IAA2019 #Frankfurt #CentroStileLamborghini 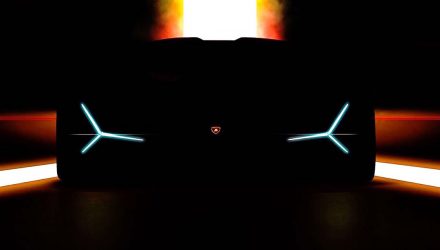 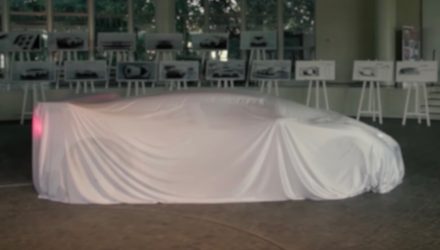 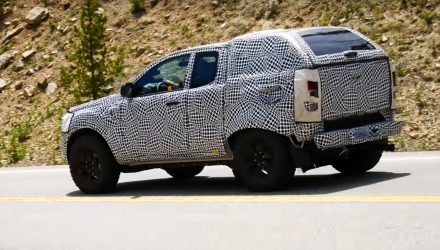 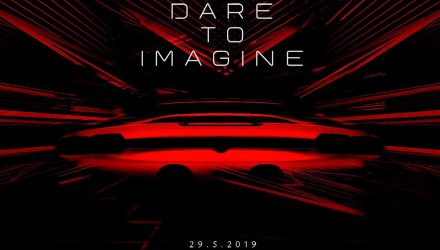