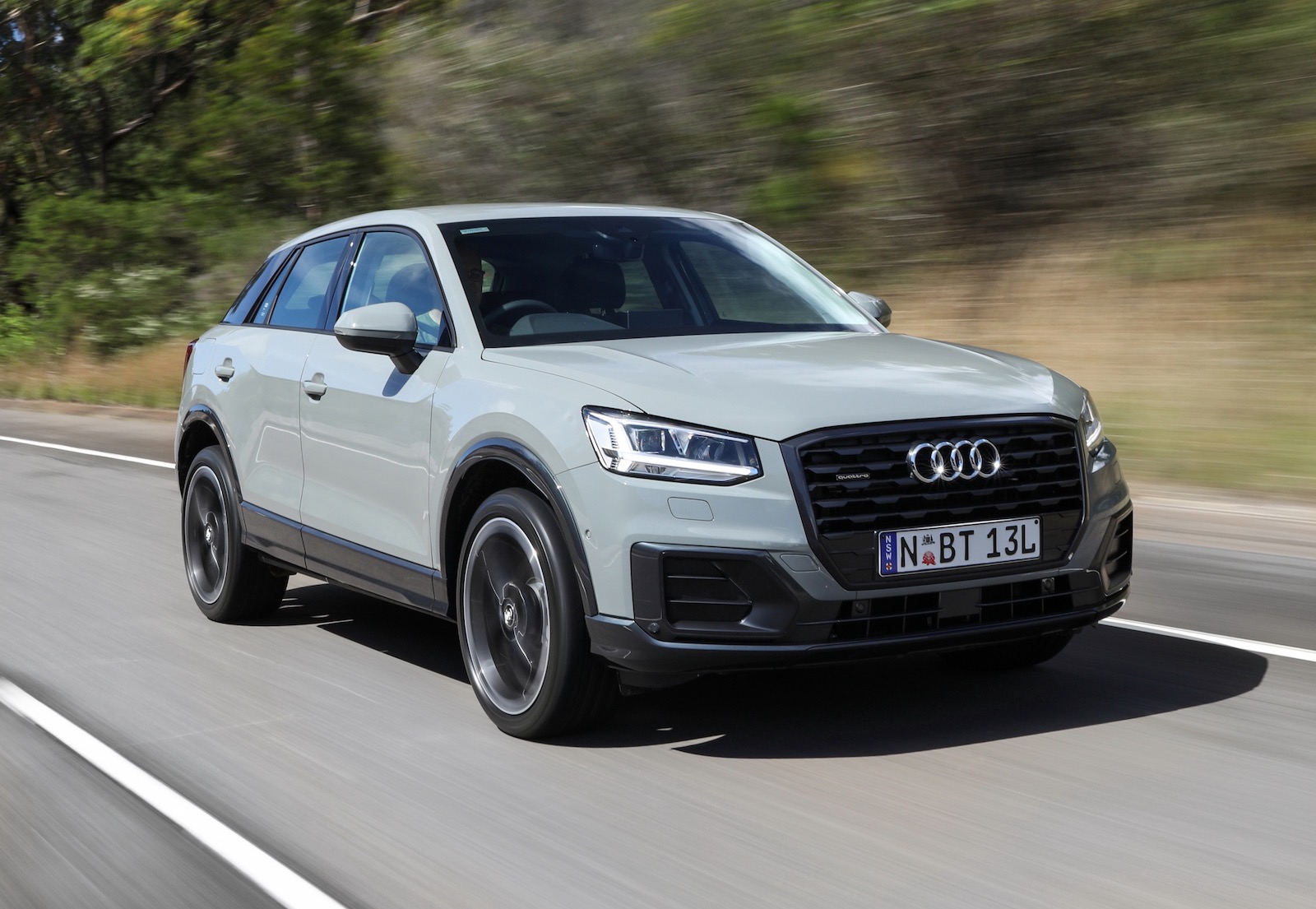 Audi Australia has announced a new powertrain option for its smallest SUV, the Q2, adding the 2.0 TFSI with quattro all-wheel drive. It becomes the quickest and most powerful Q2 on the market. 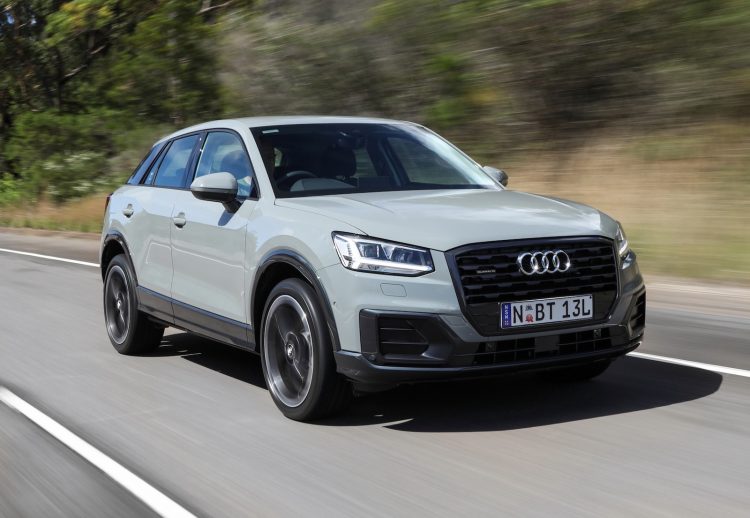 Across the common 0-100km/h sprint the new version takes a claimed 6.5 seconds. This makes it a lot quicker than the otherwise most powerful variant, the 2.0 TDI, with its 110kW/340Nm output and a PD-tested time of 9.25 seconds (factory claim 8.7 seconds).

Despite the exciting performance the 2.0 TFSI Sport offers an official fuel consumption average of 6.5L/100km, which is excellent considering the straight-line capability and the weight, and power delivery load of all-wheel drive.

The new model comes in as the mid-spec variant in terms of price, but it comes with pretty much everything that’s offered in the 2.0 TDI Sport. As standard buyers get the cool dynamic LED rear indicators, MMI navigation with Audi Connect, a rear-view camera, dual-zone climate-control, and a power-operated tailgate.

Audi Australia says the 2018 lineup is on sale now, with prices starting from the following (excluding on-road costs):