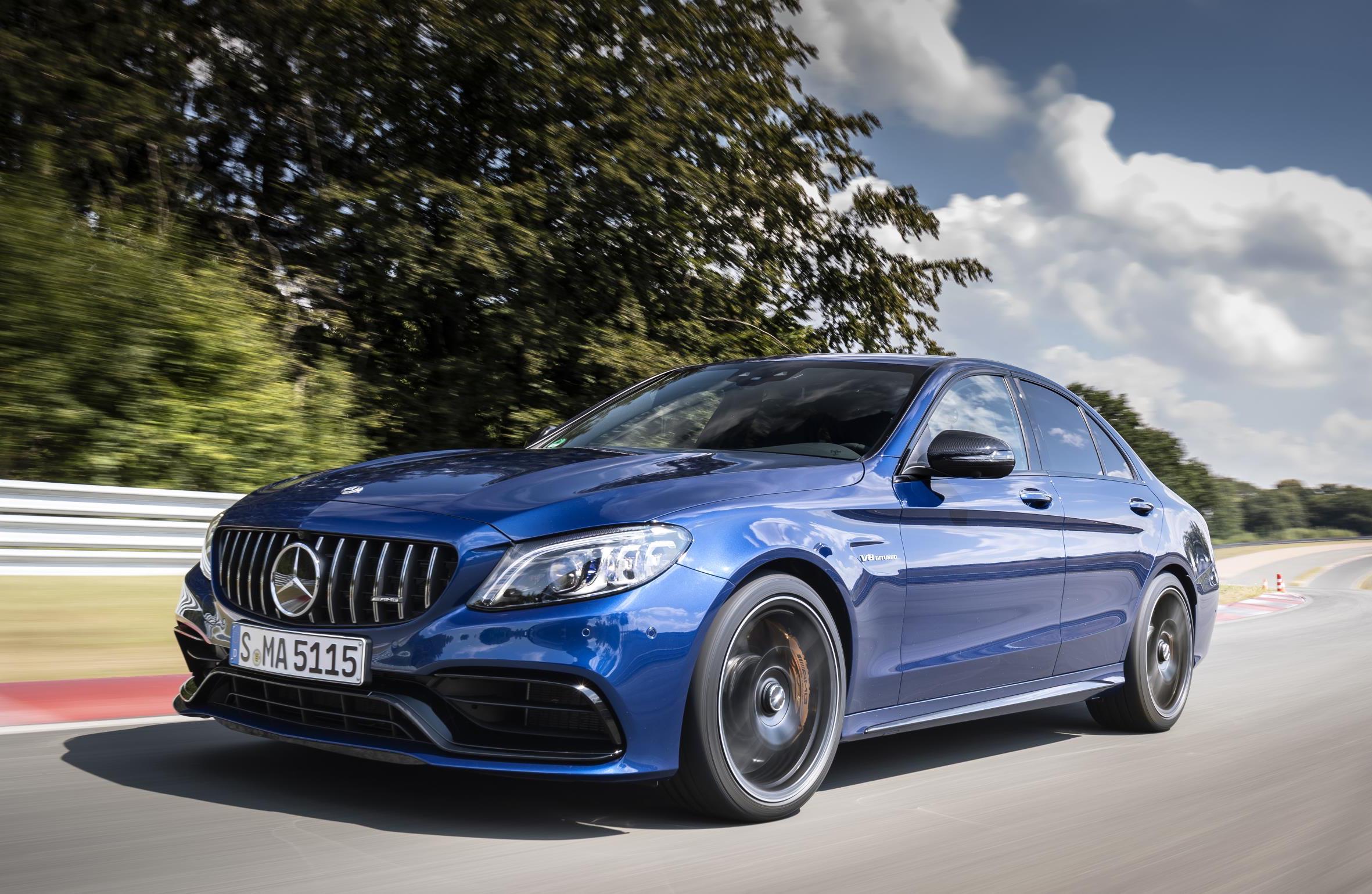 Local specs and prices for the 2019 Mercedes-Benz C-Class have been announced, with new ‘EQ Boost’ tech added and styling revisions made to Australia’s favourite luxury sedan. 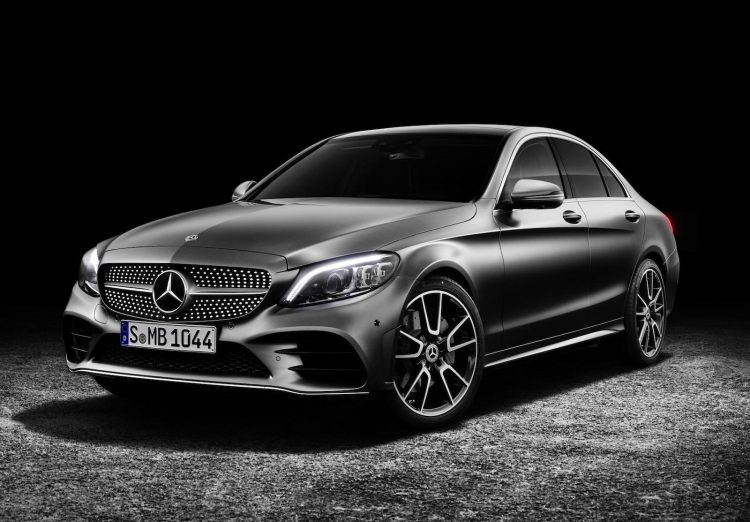 Five main variants are on sale in Australia, spanning from the C 200, C 220 d, C 300, and into the AMG C 43 and AMG C 63 performance versions. Mercedes says of the total parts that make up the C-Class, nearly half of them are new or modified for the update. That’s around 6500 components, meaning this is quite a significant refresh.

For the first time the C 200 is given Merc’s ‘EQ Boost’ semi-hybrid power. It uses a new 1.5-litre turbo-petrol four-cylinder engine that’s paired with a 48-volt on-board power generator. The engine on its own produces an impressive 135kW (for 1.5L) while the EQ Boost system provides an extra 10kW, briefly, while the turbocharger builds boost. This powertrain option offers a fuel consumption average of 6.4L/100km.

Moving up to the C 220 d gets you a 2.0-litre turbo-diesel producing 143kW and 400Nm, which is up 18kW over the predecessor. Despite the respectable outputs, the fuel economy is rated at a hybrid-like 4.7L/100km on the combined cycle. 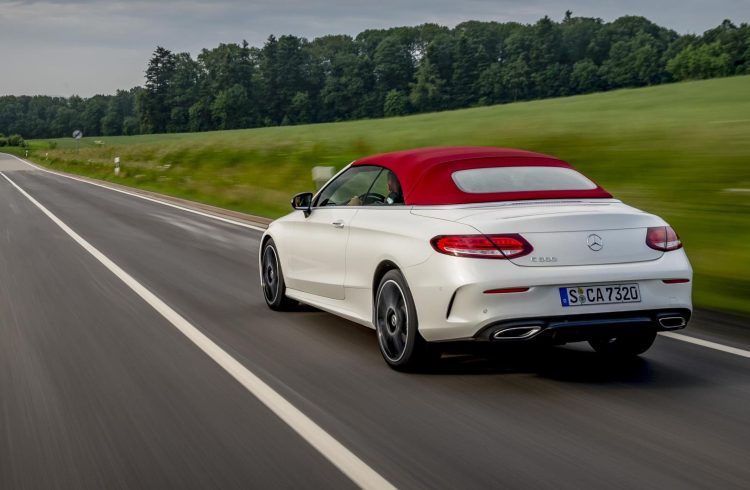 In terms of the design, the 2019 update brings the C-Class into line with the company’s latest front grille, headlight and taillight design language. Some updates are also applied to the AMG Line exterior pack (standard on the coupe and cabrio), with a new AMG front apron and lower rear bumper bar. 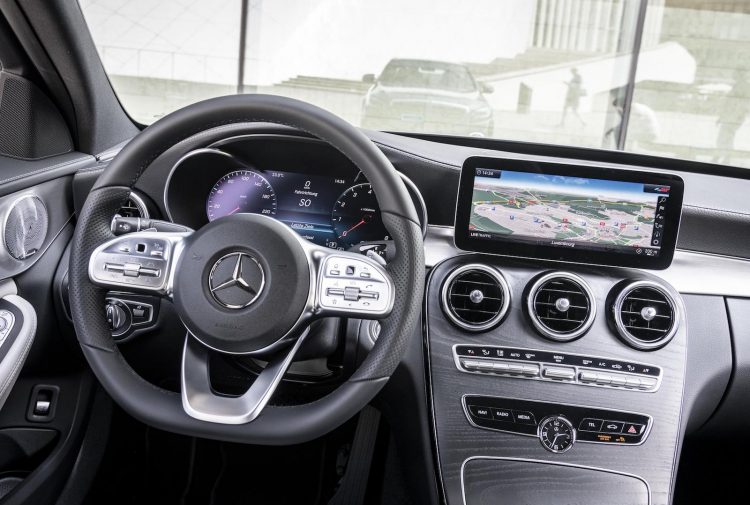 Some trimming changes are introduced inside, with optional wood veneers in open-pore brown walnut or black ash, with a selection of 64 different colours for ambient lighting available as standard. A new ‘Energising Comfort Control’ system is also available, which combines music, temperature and fragrance pre-sets to set the mood for passengers.

The new range is on sale now in sedan, estate wagon, coupe and cabriolet form (depending on the powertrain). Prices start from the following (excluding on-roads):