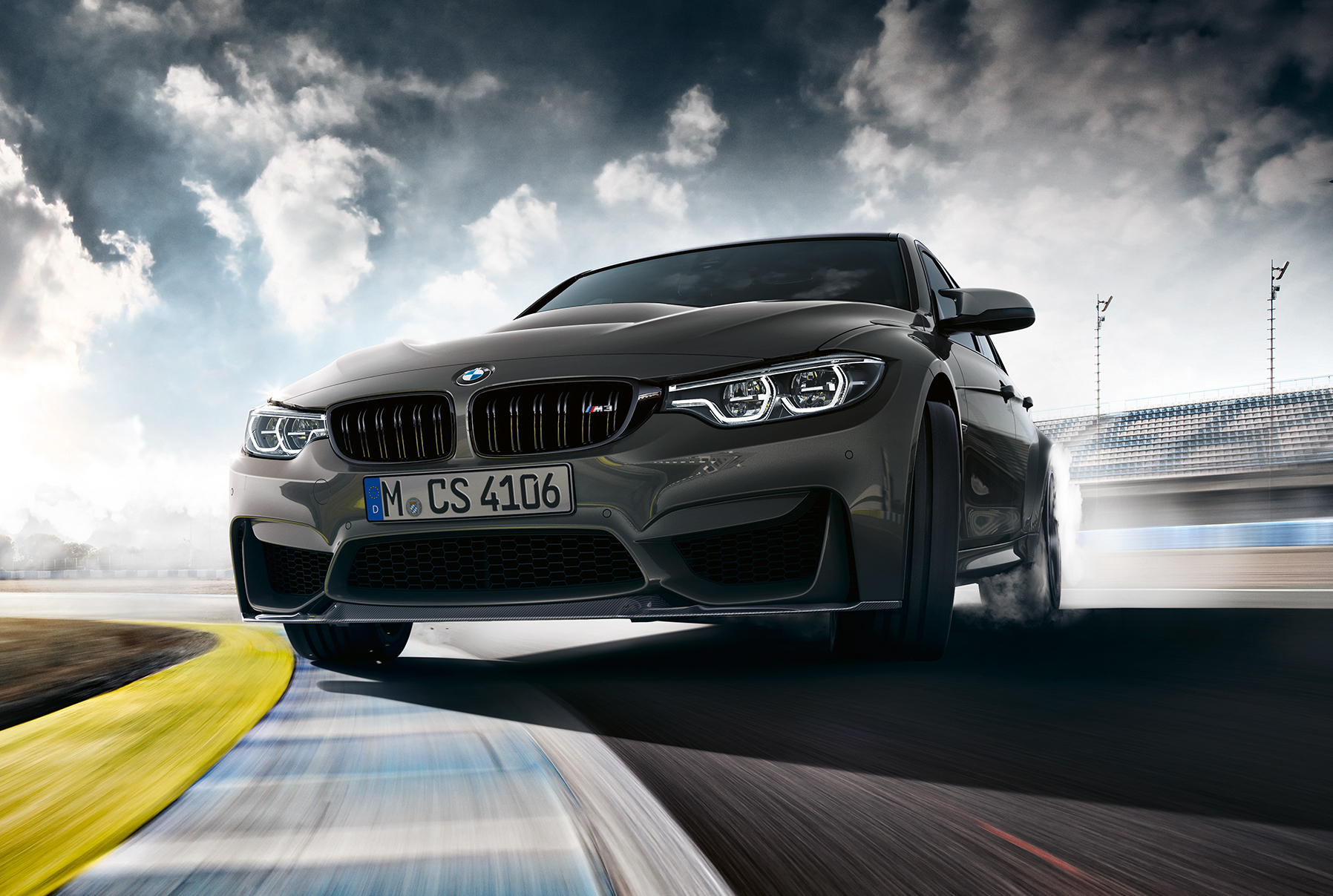 Following in the footsteps of the M4 CS, BMW Australia will soon introduce the sedan version in the form of the M3 CS. It comes in as the most powerful road-going M3 ever offered in Australia. 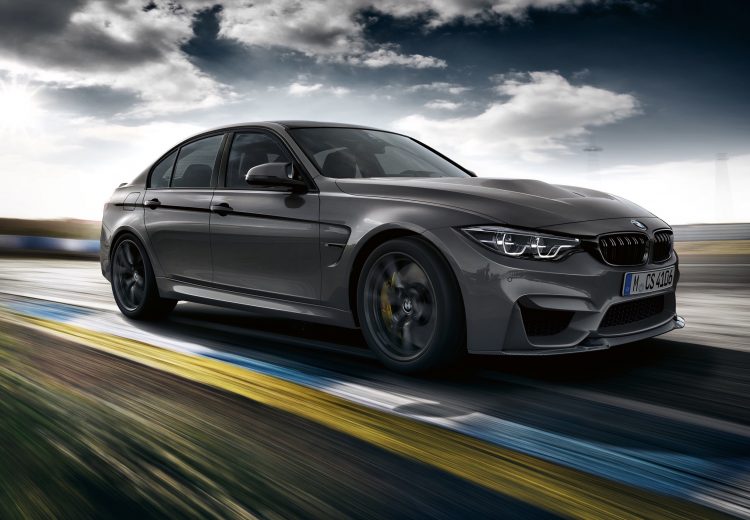 Just like the M4 CS, the M3 version comes with an uprated 3.0-litre twin-turbo inline six engine producing 338kW and 600Nm. This is a healthy boost up from the regular 317kW output, or 331kW in the Competition specification. Power is sent through a seven-speed dual-clutch auto transmission as standard.

Across the 0-100km/h sprint, the clock stops in a claimed 3.9 seconds, while the top speed is electronically limited to 280kW. And as we found out, the M3 CS has posted a cracking Nurburgring lap time of just 7:38. Despite the impressive performance, the M3 CS offers an official average fuel consumption rating of just 8.4L/100km.

To complete the look a set of 19- and 20-inch light-alloy wheels in Orbit grey are fitted, inspired by the wheels on the 2016 DTM championship-winning M4 racing car. These are 9kg lighter per corner compared with the regular wheels, measuring 9 inches wide on the front and 10 inches on the back. Helping with grip are a set of Michelin Pilot Sport Cup 2 tyres, measuring 265/35 at the front and 285/30 on the rear.

The interior features the Competition sports seats covered in two-tone Silverstone/black Merino leather, with Alcantara trimming used for the door panels and dash, and for the steering wheel. Despite being a track-ready vehicle the M3 CS still comes with a comprehensive 8.8-inch media interface with iDrive 6 software, as well as a 12-speaker sound system.

Just 1200 examples are destined for Australia. Prices start at $179,900 (excluding on-roads), with deliveries set to commence in June. See below for the highlight features: