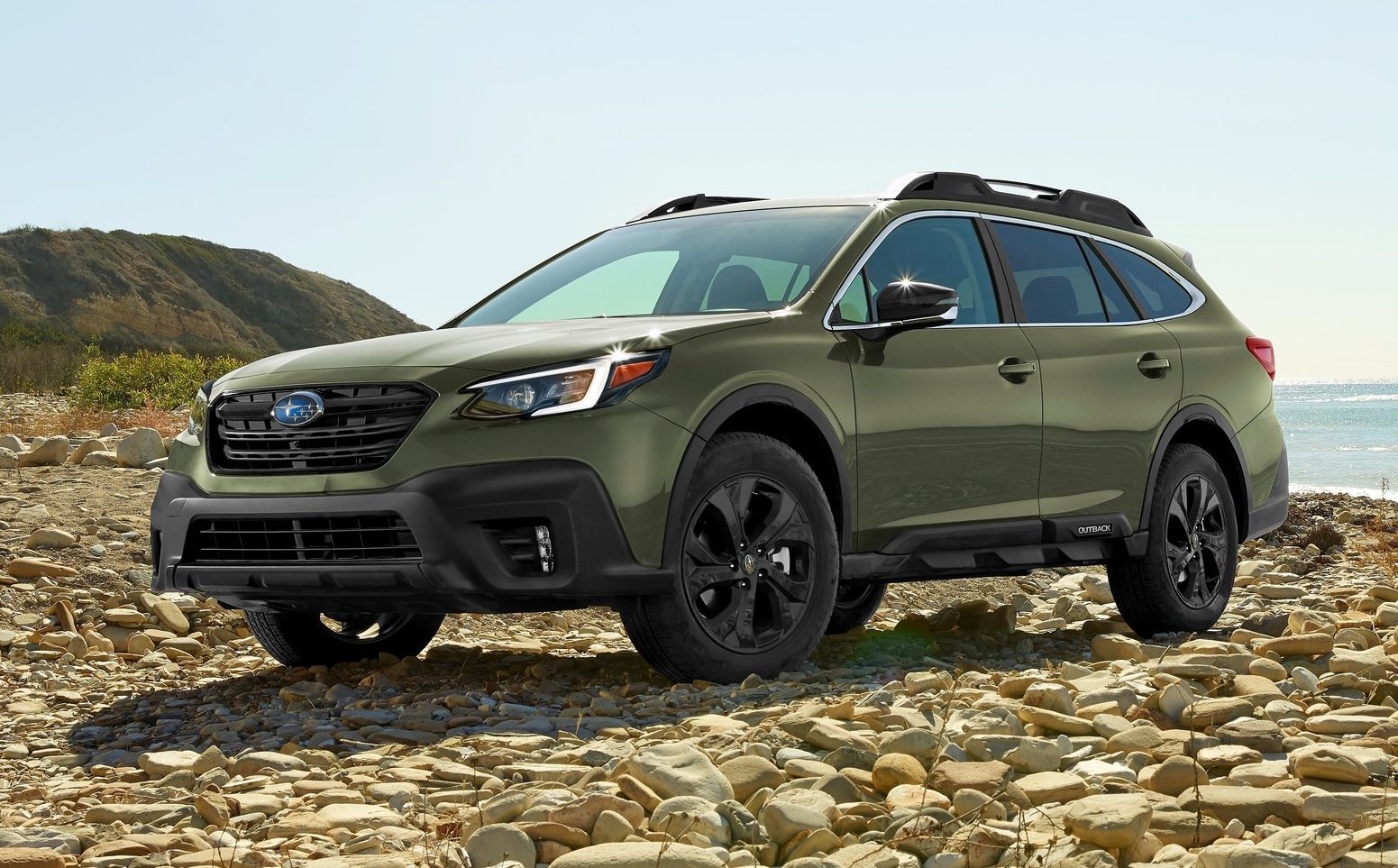 The sixth-generation 2021 Subaru Outback has been confirmed for Australia, just as its sedan sibling, the Liberty, ends its 31-year career in the country. 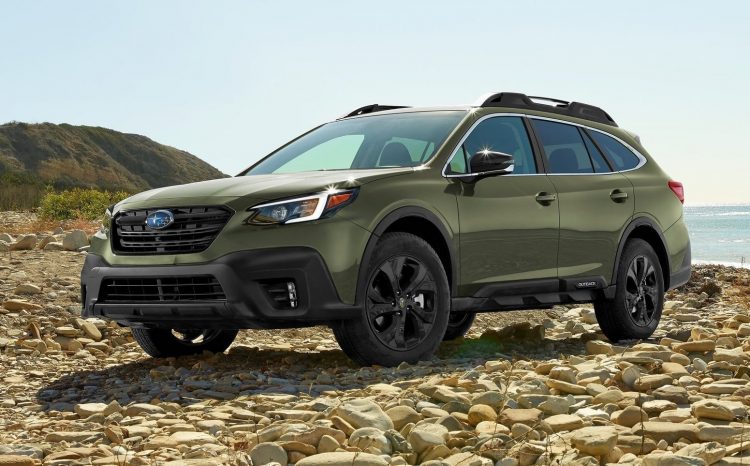 Migrating to the Subaru Global Architecture which underpins the current Impreza and Forester, the new Outback retains its unique market positioning as a crossbreed between a wagon and SUV, despite being categorised as a large SUV by VFACTS.

Curiously, the press release states: “every variant will be powered by a refined 2.5-litre horizontally opposed Boxer engine,” which could mean a carryover of today’s 136kW/239Nm FB25 unit, like in the Forester. This is despite the availability of a new 2.4-litre turbo in other markets. This engine develops a healthy 194kW and 376Nm of torque.

PerformanceDrive reached out to Subaru’s local corporate affairs manager, David Rowley, to enquire about the potential availability of the turbo locally. His official response is as follows:

“The factory in Japan aren’t currently able to offer us this option. However, as demonstrated by new generation Forester, which initially launched with one engine option, there is significant sales potential with new generation Subarus where factors including safety, practicality, durability, engineering and whole-of-life costs are significant considerations.” 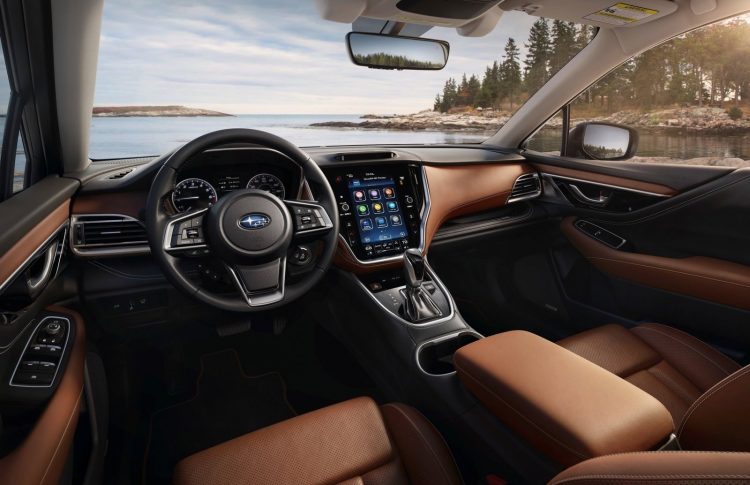 Nevertheless, the new and improved Outback will enjoy serious gains in structural rigidity, infotainment, safety and driver assistance. Interior quality and design are sure to get a significant boost too, as evidenced by other Subarus that have adopted the new platform. Towing capacity has been upgraded to 2000kg, while EyeSight will be standard across the range.

A large, tablet-style touch-screen will be a major highlight inside, which is sure to generate lots of showroom traffic.

Pricing and specifications will be released closer to the Outback’s 2021 launch in March. We will bring you more details as they come to hand.