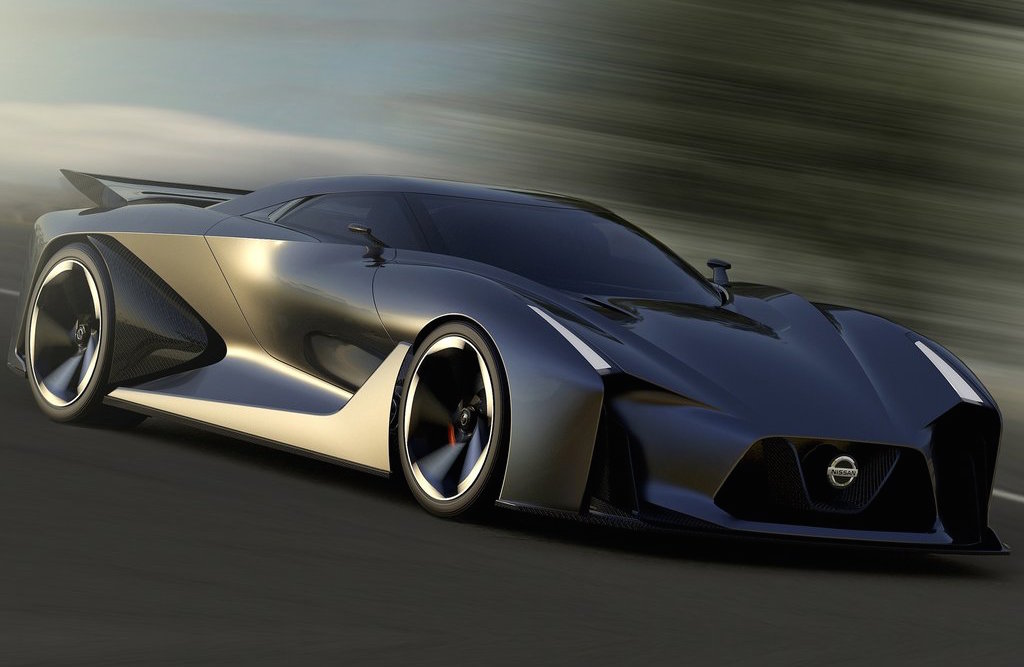 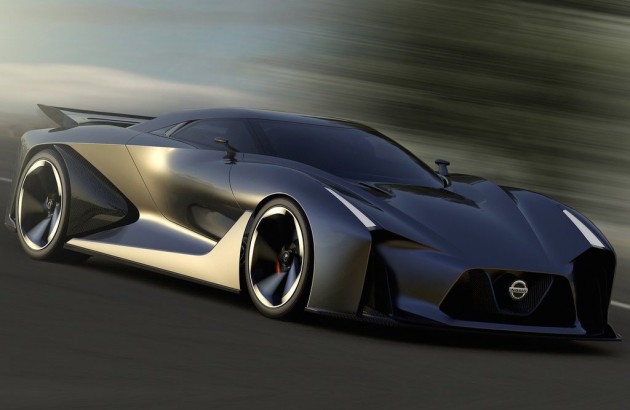 When it comes to a car like the GT-R, punters expect something game-changing in the powertrain department, and the next-generation GT-R is on track to keep the public very, very happy.

Reports are indicating that it may be powered by a detuned version of the powertrain installed in the GT-R LM Nismo race car (below). The engine in that is a twin-turbo 3.0-litre V6 that works in harmony with an electric motor system.

Of the few details that have been confirmed by Nissan, the engine will be positioned in the front of the car, despite rumours of a mid-engined GT-R making its way to production. Don’t hold your breath just yet though, the new model isn’t expected to arrive until 2017 or beyond.

The GT-R LM Nismo is a race car designed for the LMP1-H division of the legendary Le Mans event, taking place on the weekend of June 13-14. 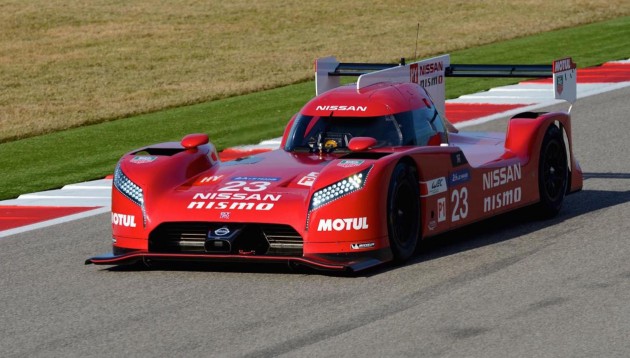