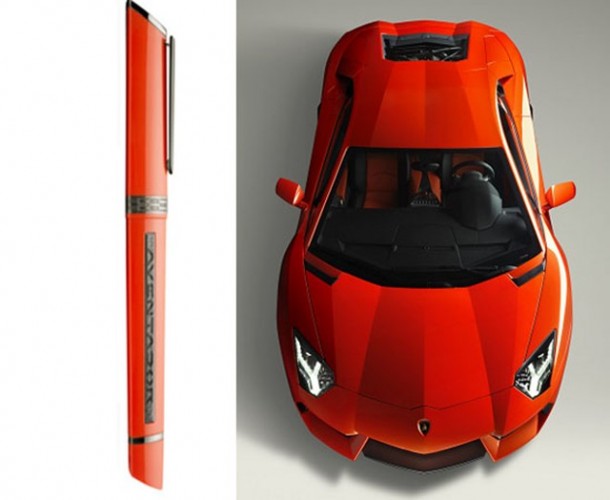 There’s intricate cuts and design lines mimicking the actual Aventador, with the tip of the pen cap featuring a svelte little Lamborghini raging bull emblem, while the main structure and contour offers, according to OMAS, perfect grasp for sheer writing pleasure.

OMAS is making just 700 of the exquisite Lamborghini Aventador pens, representing the car’s 6.5-litre V12 engine which outputs 700hp. Pricing details are yet to be announced.