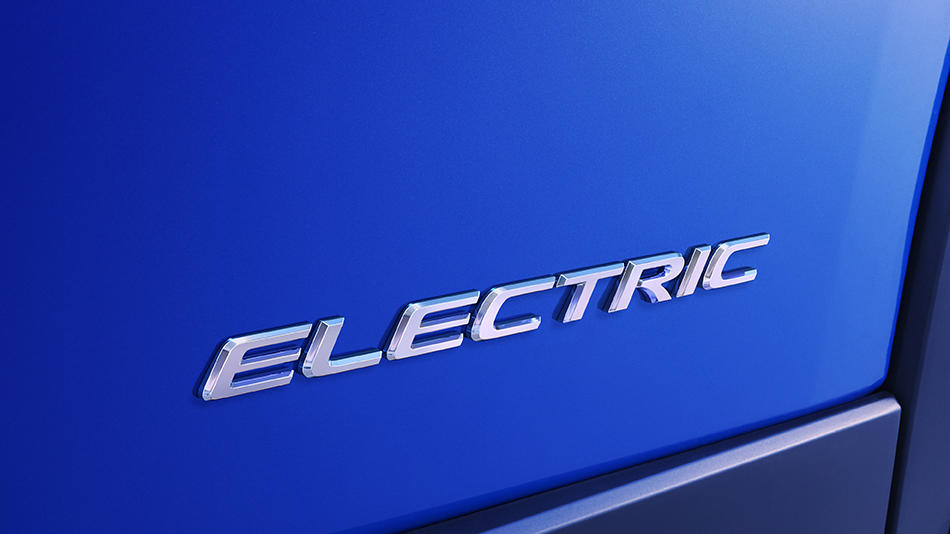 Lexus has confirmed it will be unveiling an all-new electric vehicle at the Guangzhou International Automobile Exhibition later this month. It’s going to be the brand’s first-ever fully electric vehicle. 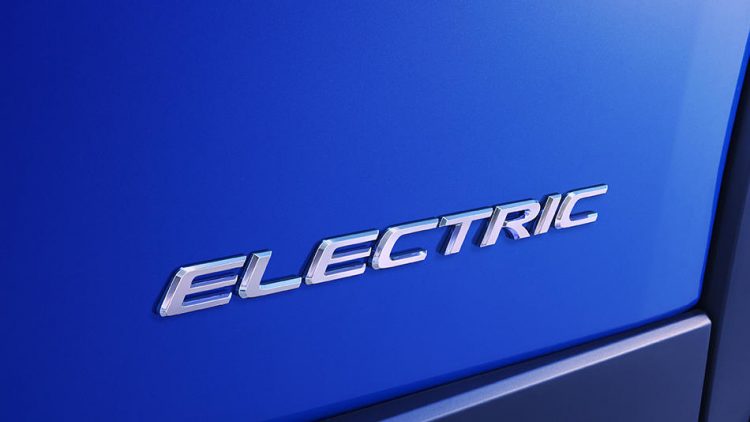 A teaser image has been sent out but it doesn’t reveal much at all. It’s the badge, which likely runs along the bottom of the rear door like the ‘hybrid’ badges on the current lineup. We can also see it’s a blue car… and judging by the black plastic trim along the bottom we’re going to suggest it will be a crossover or SUV.

There have been some rumours previously floating about (and the badge location shows some resemblance) surrounding the idea of an electric version of the UX small SUV, which is already available with a hybrid; the UX 250h (below). This could go down well considering the small SUV market segment is one of the fastest-growing in the industry, in terms of increasing sales. 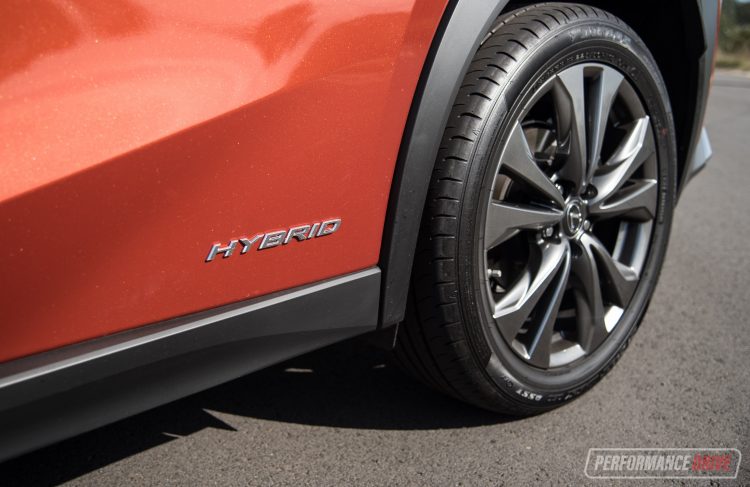 It is still a bit of a rumour at this stage and Lexus is yet to confirm anything. In fact, the only thing Lexus has confirmed is that the electric vehicle has been developed for China and Europe especially. In a statement, the company said:

“Specifically crafted to suit the needs of audiences in China and Europe, this further advances the brand’s desire to offer a portfolio of electrified powertrain choices for diverse audiences worldwide.”

We guess the most significant news from this is the fact that Lexus is finally jumping into the EV game. For years it has been ahead of the industry with its hybrid tech. It was only a matter of time before it progressed into fully electric. All will be revealed on November 22.