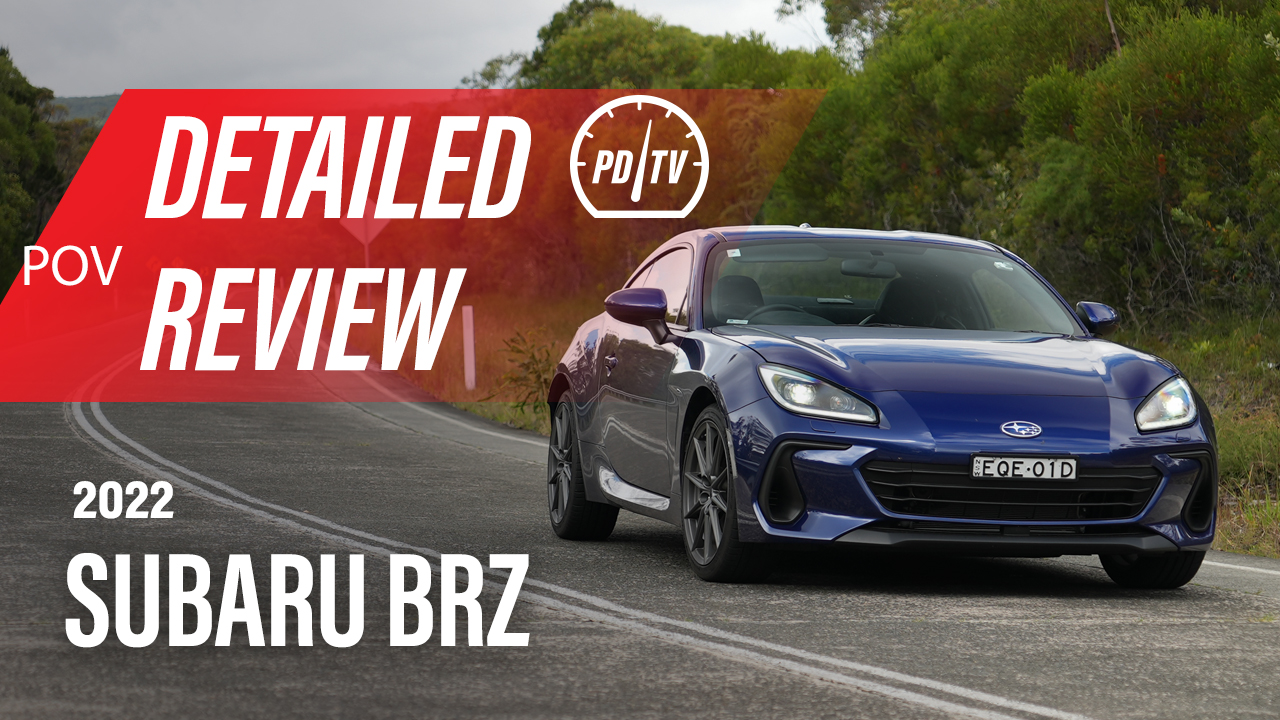 It’s become a sports car icon, gathering a massive following the world over. And now the second generation has arrived. The 2022 Subaru BRZ. Is it better than the original? 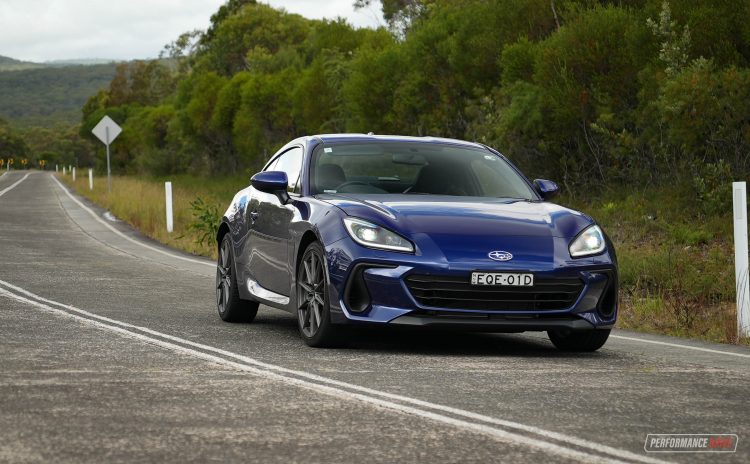 The platform carries over from before but a heap of revisions have been made. For example, body rigidity is up by 50 per cent and the front suspension is completely overhauled. The rear track is also 10mm wider to improve stability.

There’s also a new touch-screen media interface inside, a digital instrument cluster with configurable readouts, and various changes to improve refinement and comfort. It seems like a lot of the surfaces and materials are more premium, too. 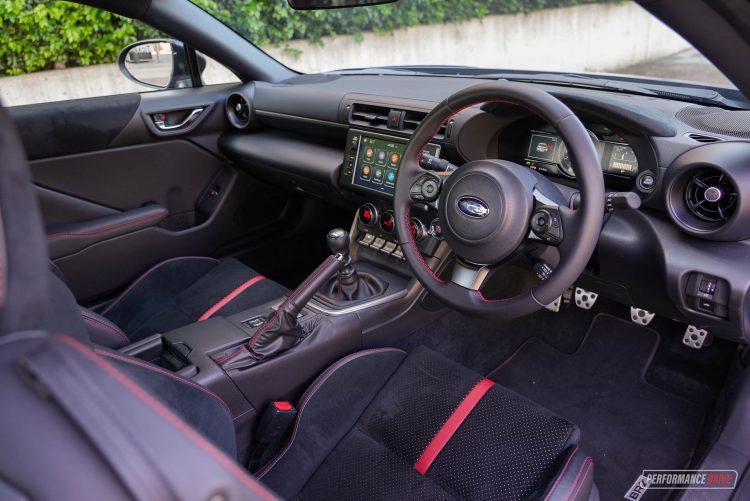 So, how does it all go? We’ve put together a big detailed review video for you below, in POV style (point-of-view), so you can see for yourself. We will be putting together our usual 0-100km/h video, including a test of the manual and auto, as well as our usual written review soon. Stay tuned.