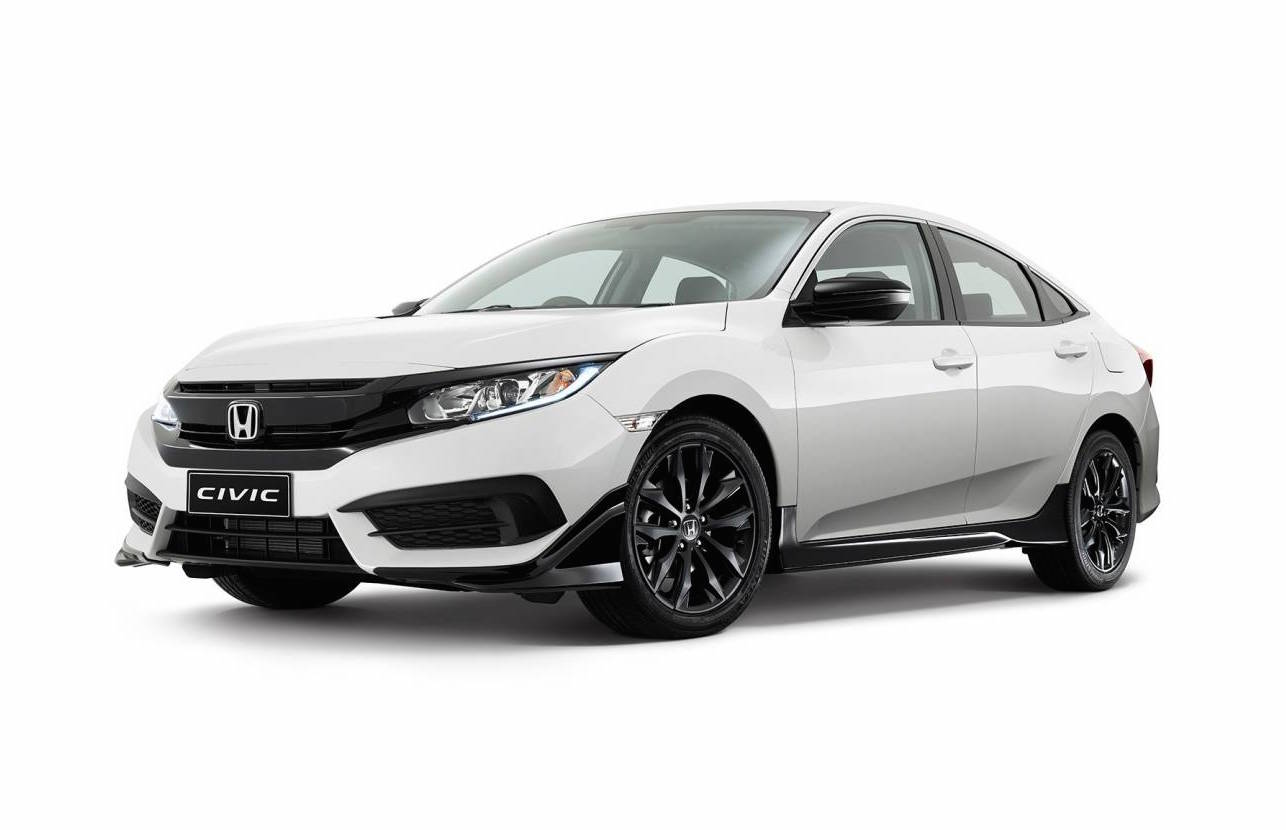 Those keen to get their hands on the new 2016 Honda Civic sedan will be excited to hear Honda Australia is introducing a sporty “Black Pact” option for all variants. 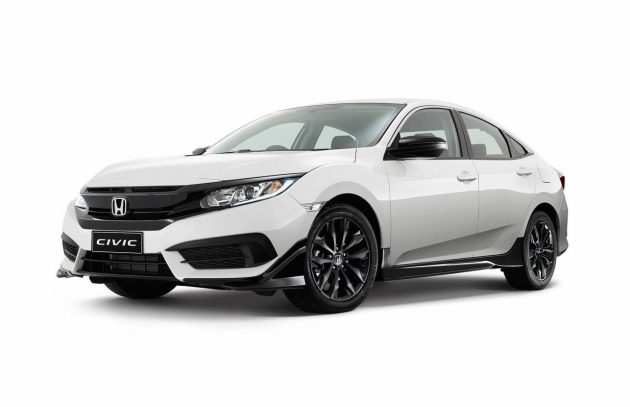 The new Civic, as we know, is debuting a interesting new 1.5-litre turbo engine option. It comes with the top three trim levels, including the sporty RS. We can imagine the Black Pack will be quite the popular combination with the RS.

Following the fashionable darkened theme, the set of accessories are set to be popular with local buyers. Honda Australia director Stephen Collins spoke about the parts in a statement, saying:

“Many Honda customers really enjoy being able to individualise their cars. The all-new Civic is already a stunning looking car but adding the eye-catching ‘Black Pack’ edition really does set the car apart.”

As previously reported, the new Civic sedan is offered in five different variant levels, spanning from the VTi, VTi-S, VTi-L, RS, and VTi-LX. The first two come with a 1.8-litre generating 104kW and 174Nm, while the rest get the new 1.5 turbo producing 127kW and 220Nm. All 1.5 models are equipped with a CVT automatic, unfortunately.

The Black Pack is priced from $2998, or from $2298 with the RS as it already features some of the highlights as standard. Pricing for the lineup is as follows (excluding on-roads): 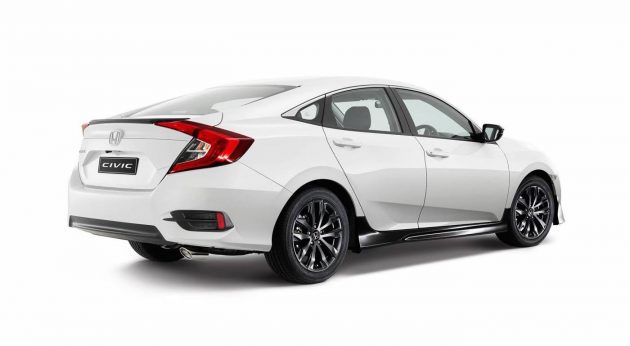