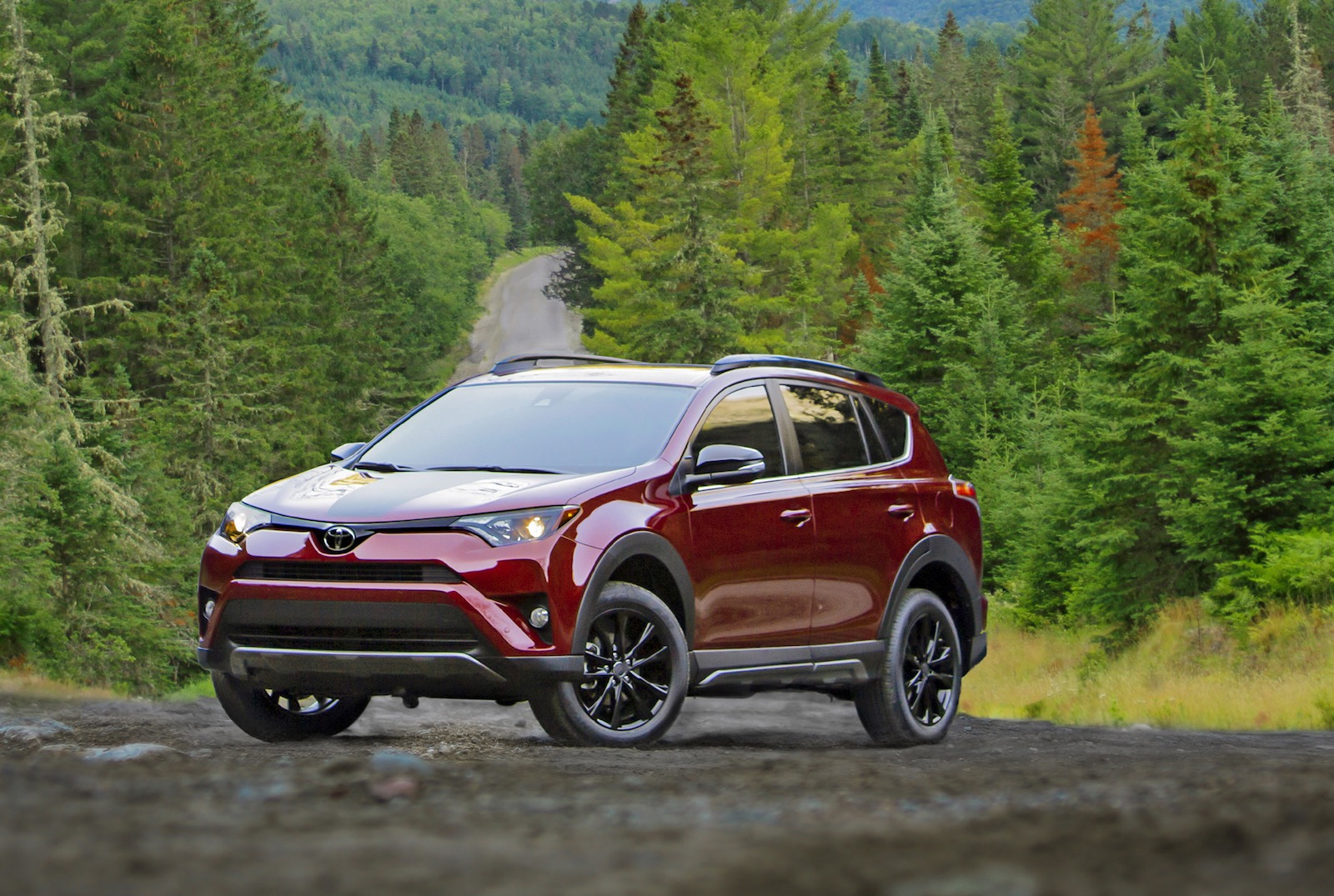 Toyota has used the 2017 Chicago auto show to unveil a sporty, more rugged version of the RAV4, called the RAV4 Adventure. 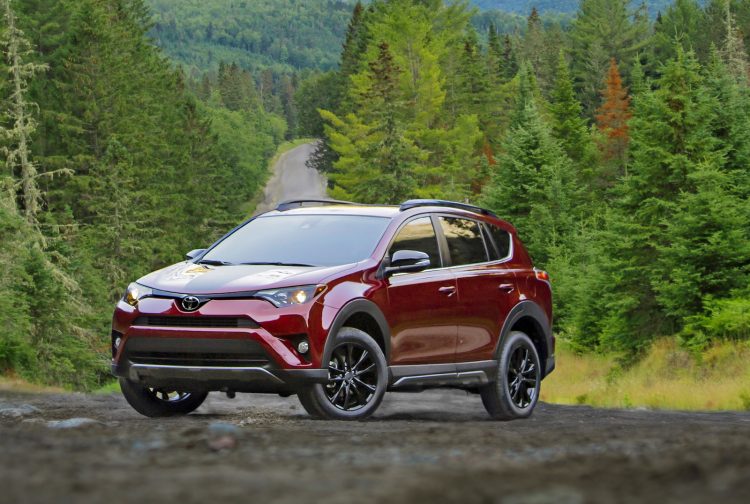 Set to arrive in US dealerships in September, the RAV4 Adventure is actually more than just some clever badging and marketing. Underneath, the powertrain adopts a new “dynamic control” all-wheel drive system. Buyers opting for the front-wheel drive layout also get a limited-slip differential to improve grip.

Buyers will also be offered heated front seats, a heated steering wheel, and wiper de-icer package, all as optional extras. As mentioned, the unique edition will arrive in US showrooms in September.