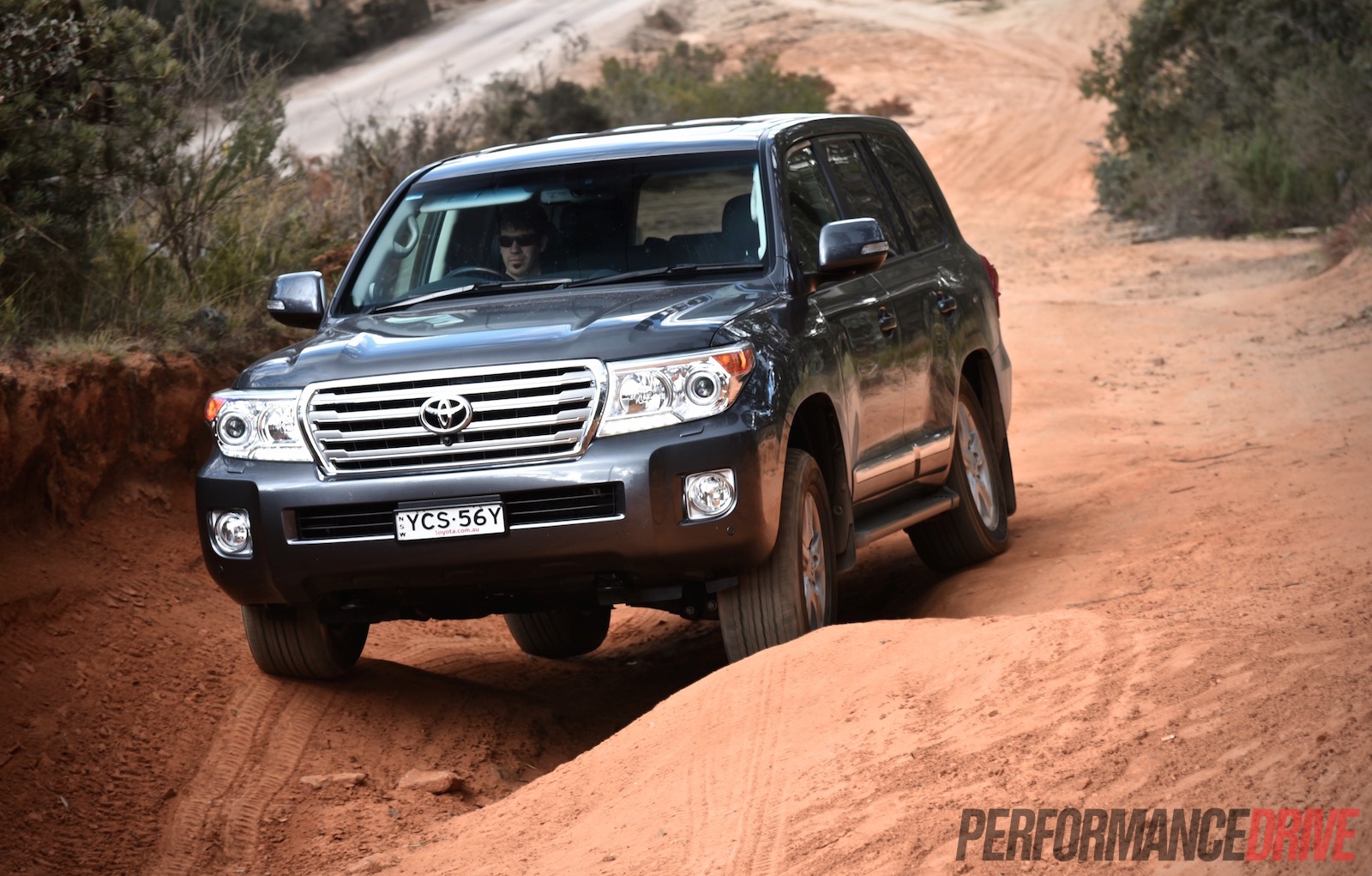 Planning an epic trip all the way around Australia? This is the vehicle you need to do it in. The 2015 Toyota LandCruiser Sahara turbo-diesel V8. 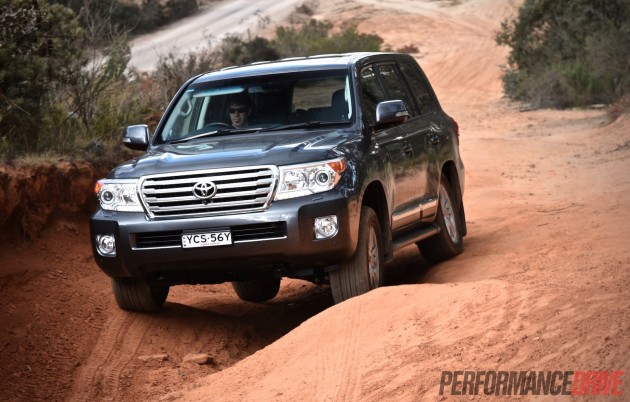 We’re testing the current, pre-facelifted version before the new-look model arrives next month. And what better way to test it than by hitting up some very rugged terrain.

The LandCruiser Sahara is the most expensive and largest passenger vehicle Toyota sells in Australia. It’s also the most off-road-ready vehicle it sells, and arguably the most comfortable.

Should you buy one? If you have a large family, or you spend a lot of your time travelling to remote areas, or you’re simply an avid 4×4 enthusiast, yes, you need one of these in your life.

Critics say Toyota vehicles have no personality. This behemoth comes with a twin-turbo diesel V8 churning out 195kW and 650Nm, which is sent through a heavy-duty full-time four-wheel drive system. Off road, it is virtually unstoppable. On road, it’s like a rolling lounge room. If that’s not personality, what is? It’s like having a big cuddly bear as a pet.

Click play below for our quick point-of-view test drive, including some off-road stuff. We’ll be putting together a more in-depth review including our usual 0-100km/h video soon.