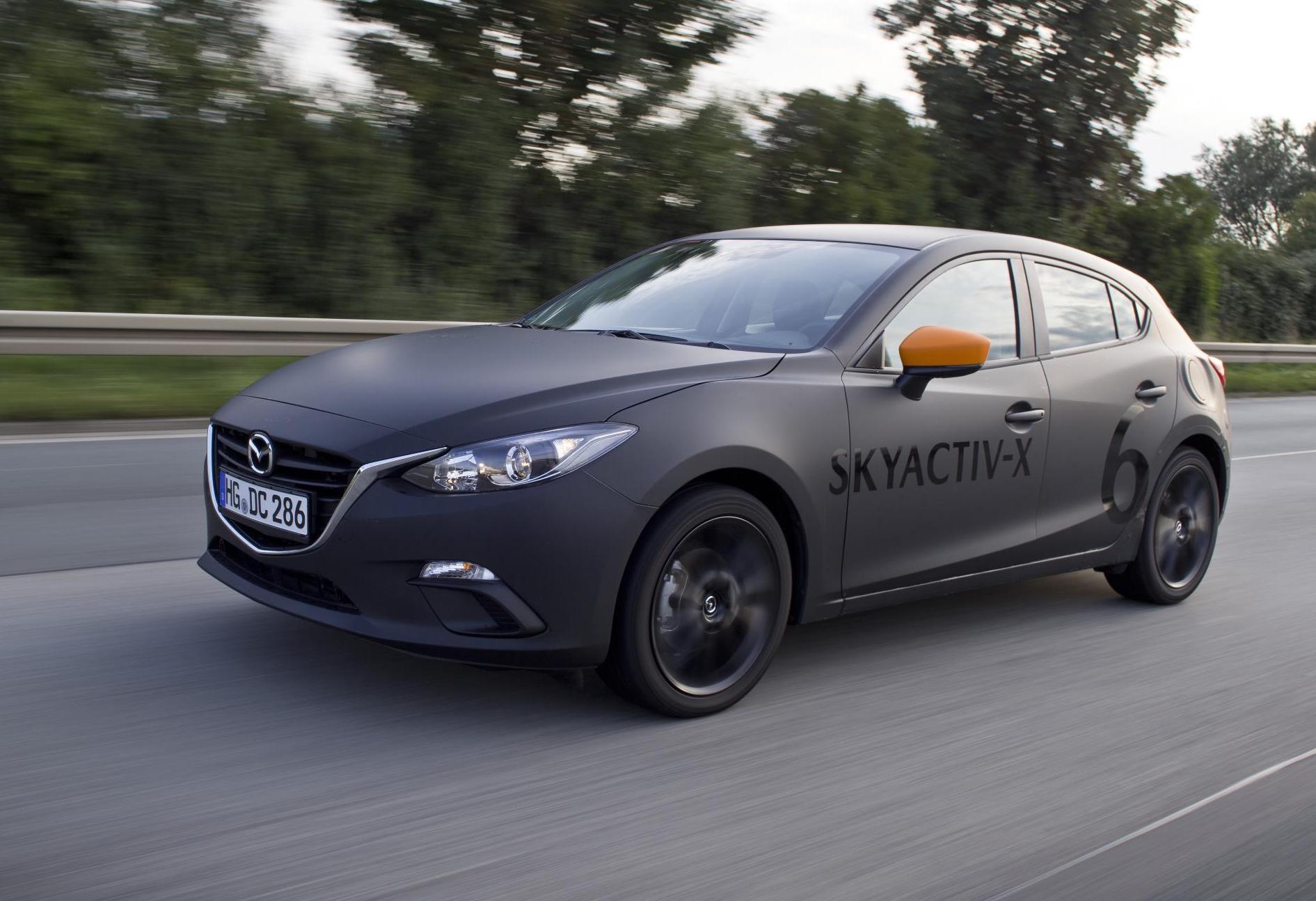 Mazda’s upcoming Skyactiv-X engine philosophy will set the foundations for new electrification systems in the near future, a report has confirmed. 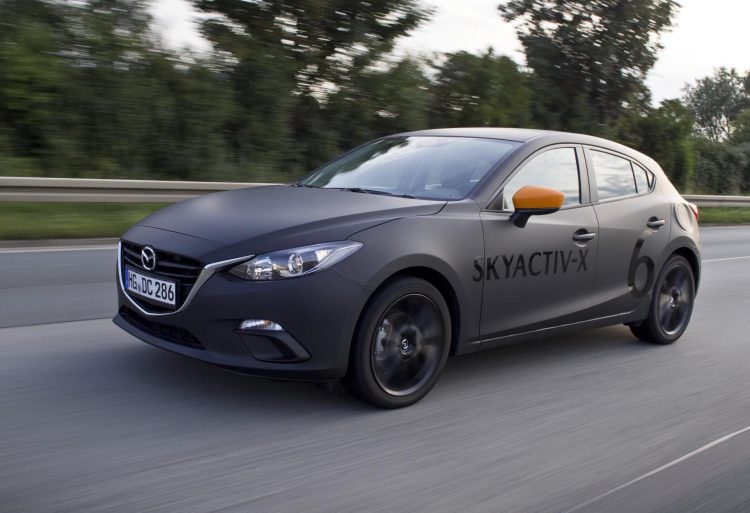 The Japanese company is yet to offer a hybrid option in any of its vehicles, despite industry trends. However, that will soon change. Speaking with Automotive News recently, Mazda North America CEO Masahiro Moro said the new Skyactiv-X will be an “important base engine to add electrification”.

Mazda will launch the new Skyactiv-X technology with the next-gen Mazda3, due to arrive around 2019. It will be capable of sparkless ignition, also known as compression ignition, whereby the spark plugs are not needed. 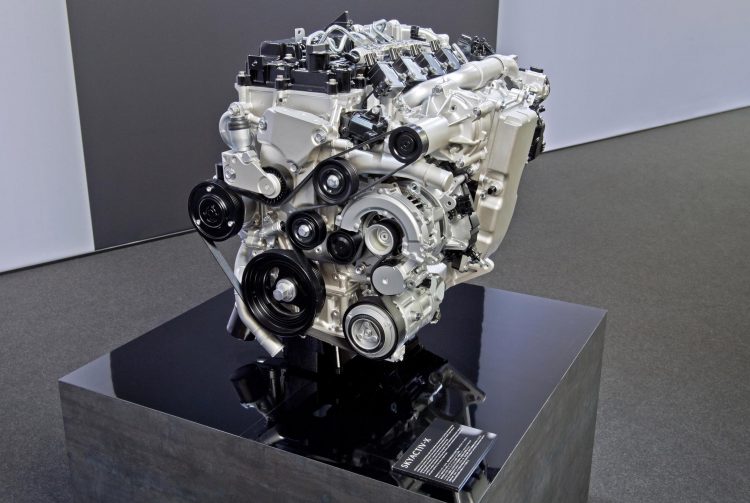 Compression ignition takes place under most circumstances with the new engine, although there are still spark plugs for each cylinder for some conditions, such as when the engine is cold. Using this method allows for a very lean air-fuel ratio, promising reductions in fuel consumption by up to 50 per cent compared with a conventional setup.

Moro said in order to produce a hybrid, the base engine needs to be efficient first. With hybrid tech, Mazda will be looking to bring down its overall showroom emissions. Mazda is also preparing fully electric powertrains to help pass California’s zero-emissions vehicles mandate.

The next task is the ensure its vehicles retain their fun driving character. Hybrids and EVs aren’t exactly known for their sporty driving experience, apart from the top-end hypercars from Ferrari and McLaren. Moro said:

“Our engineers will enjoy another new challenge to make an EV to be a true Mazda with driving performance. That’s what customers expect from Mazda.”

Fully electric mainstream models from Mazda are still some time away yet, because the company plans to respond to the customer demand as opposed to try and lead it like some manufacturers do. As for a hybrid, we can expect the first rollout some time beyond 2020.