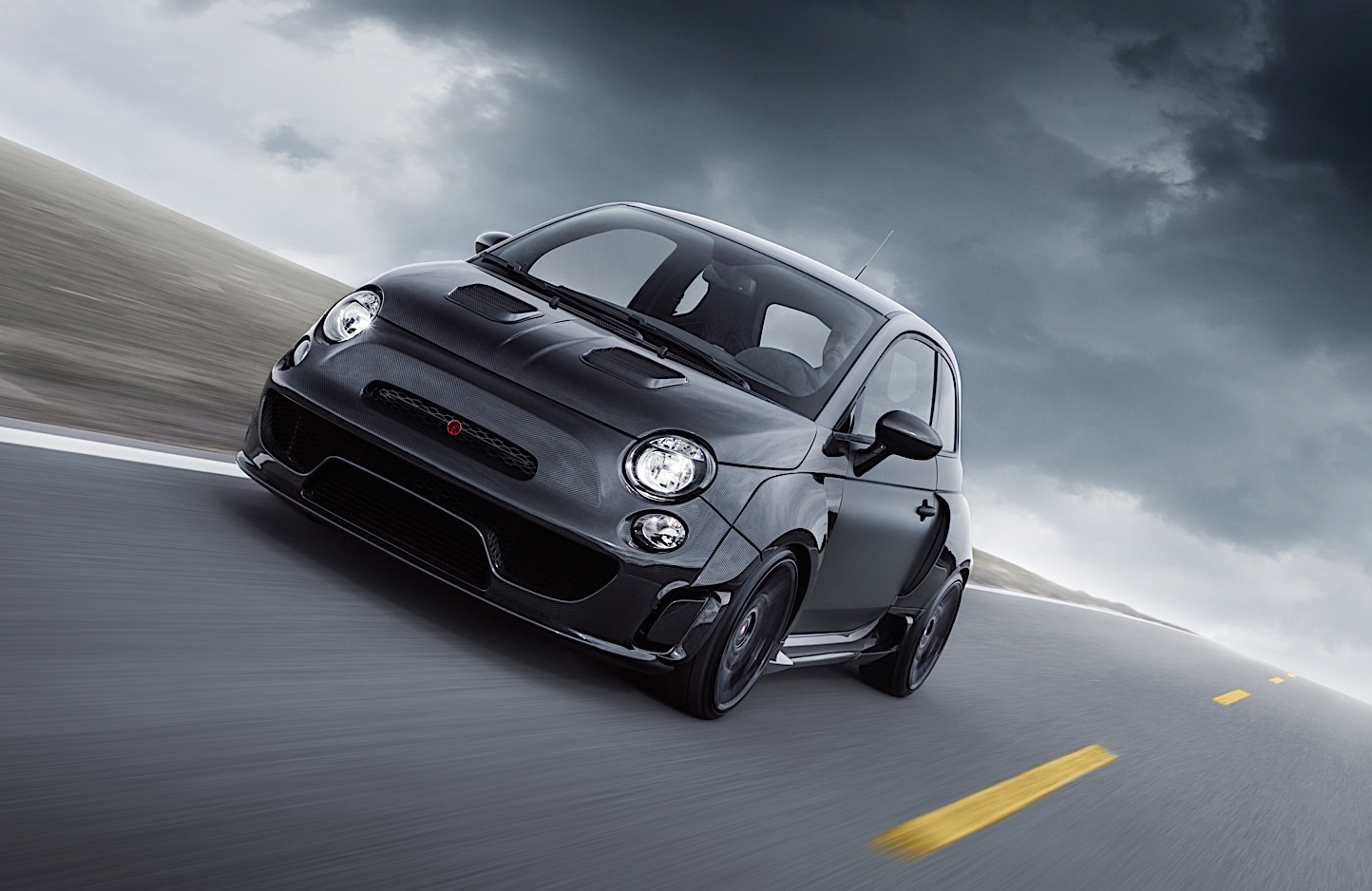 Pocket rockets don’t come much more potent than some of the Abarth creations, based on the Fiat 500. But Pogea Racing has come up with a package that is sure to push the benchmark into another world. 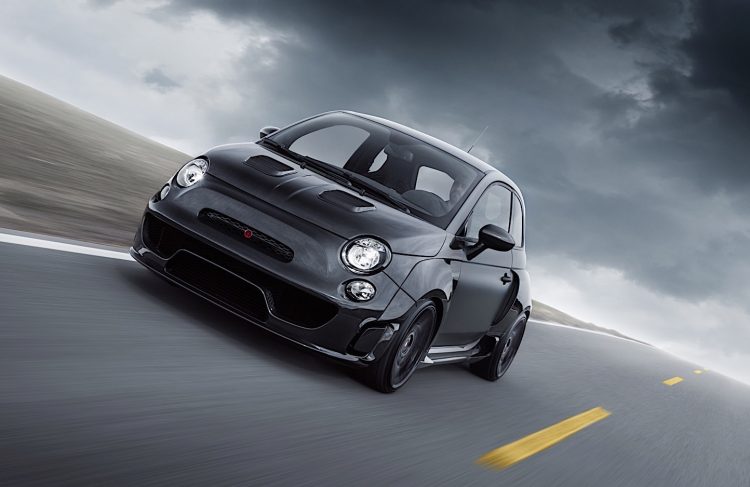 Starting with the Abarth 500, Pogea is planning to build five very special creations that involved over 12,000km in testing, including running through various tunes, three different sets of injectors and seven turbocharger setups. 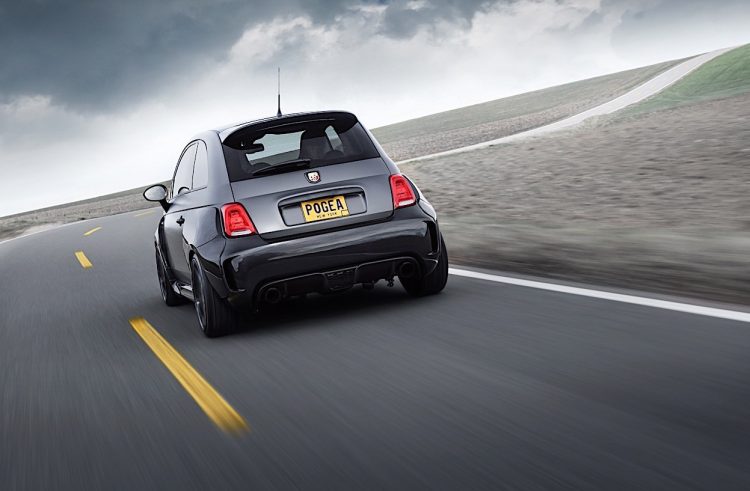 To help handle the massive lift in power, the gearbox has been modified and receives reinforced third, fourth, and fifth gears. There’s also a reinforced bell housing and a mechanical limited-slip differential is installed.

For braking support, a set of 322mm floating discs are fitted up front clamped by six-piston calipers. Some 18-inch alloy wheels are wrapped in 215/35 Michelin Pilot Sport tyres too for extra biting capability.

To package it all together the body showcases wide-body bodykit that extends the width by 48mm, consisting of bespoke front and rear bumper bars, mirror caps, new wheel arches with carbon fibre trimmings, and a rear spoiler.

The interior isn’t left untouched either, equipped with a spruced up leather upholstery, TFT instrument cluster, a Pioneer double-DIN head unit complete with Bluetooth and Apple CayPlay, and there’s even a Ground Zero sub-woofer to crank out the tunes.

With the standard car already being an extremely fun little machine to drive, we can only imagine how much of a hoot this would be.