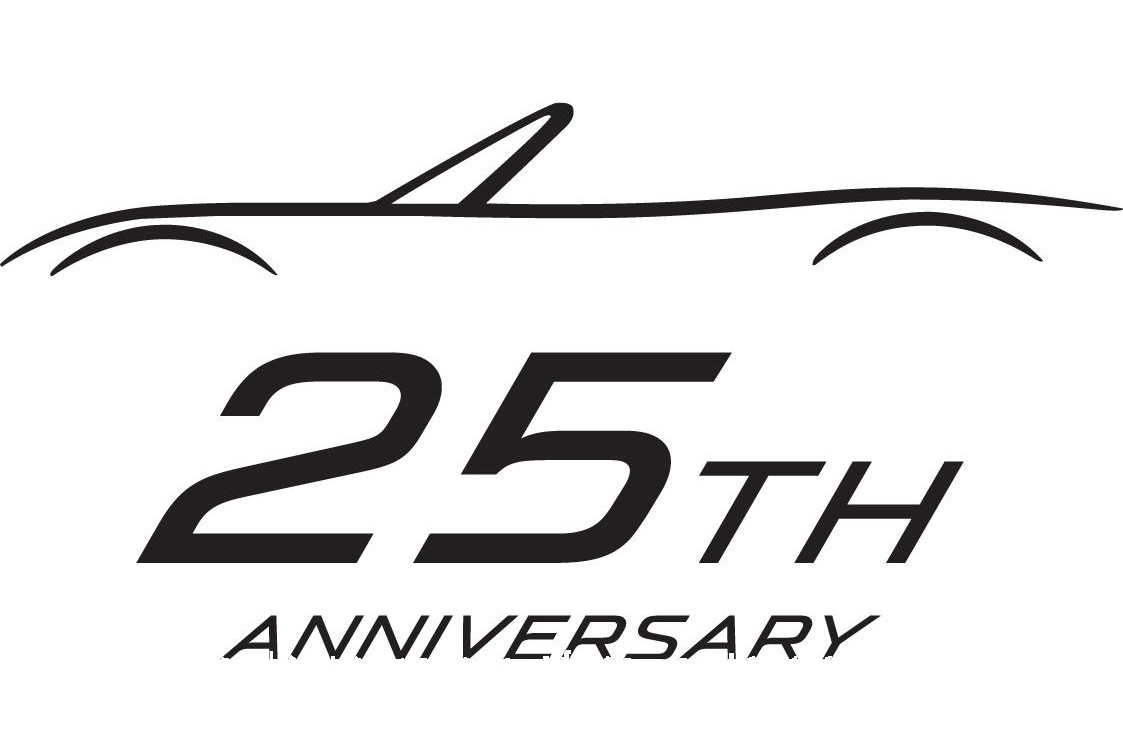 The Mazda MX-5 is celebrating its 25th anniversary this year. Specifically, the nameplate was introduced to the world at the Chicago Auto Show 25 years ago. The show is currently underway right now. And to help celebrate the occasion, Mazda is going over some of the icon’s major achievements. 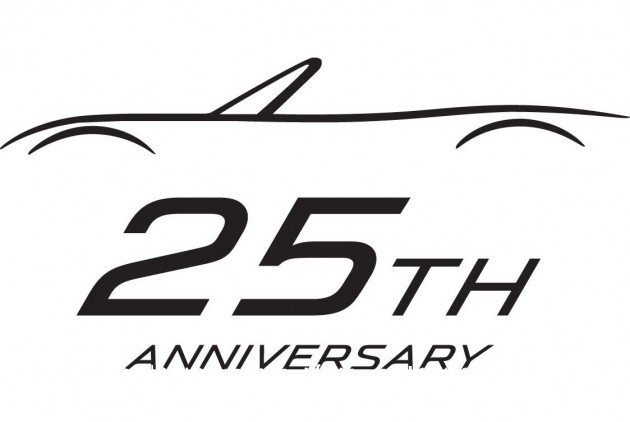 Since its debut in 1989, Mazda has sold over 920,000 examples of the MX-5. This makes it the most popular and best-selling two-seat sports car in history. It’s also collected over 200 awards over the years. Jim O’Sullivan, president and CEO at Mazda North American Operations (MNAO), spoke about the milestone, saying,

“The MX-5 Miata has hit a number of milestones over the years and we’re honored to say that 25 years later it’s as much a global success and favorite among enthusiasts as it was on day one.

“At the Chicago Auto Show in 1989, MX-5 Miata set the bar for sports car performance and driving pleasure. Here we are on its 25th birthday still looking up at that bar.”

Now in its third generation, the MX-5 has remained true to its pedigree its entire life. It’s still a lightweight rear-wheel drive roadster. It’s still regarded as one of the best driver’s cars on the market. And it’s still the most popular road-raced car on the weekend than any other model, according to Mazda.

Mazda will introduce the next-generation MX-5 next year, likely at the Chicago show. It’s being developed in partnership with Fiat/Alfa Romeo, and it’s set to be one of the lightest weight models yet. It will also be rear-wheel drive, however, it may come with a turbocharged engine for the first time (aside from special editions). 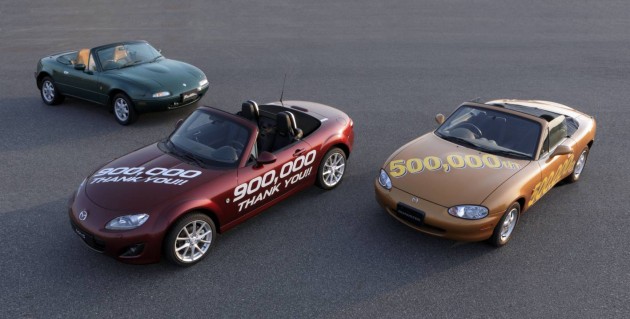