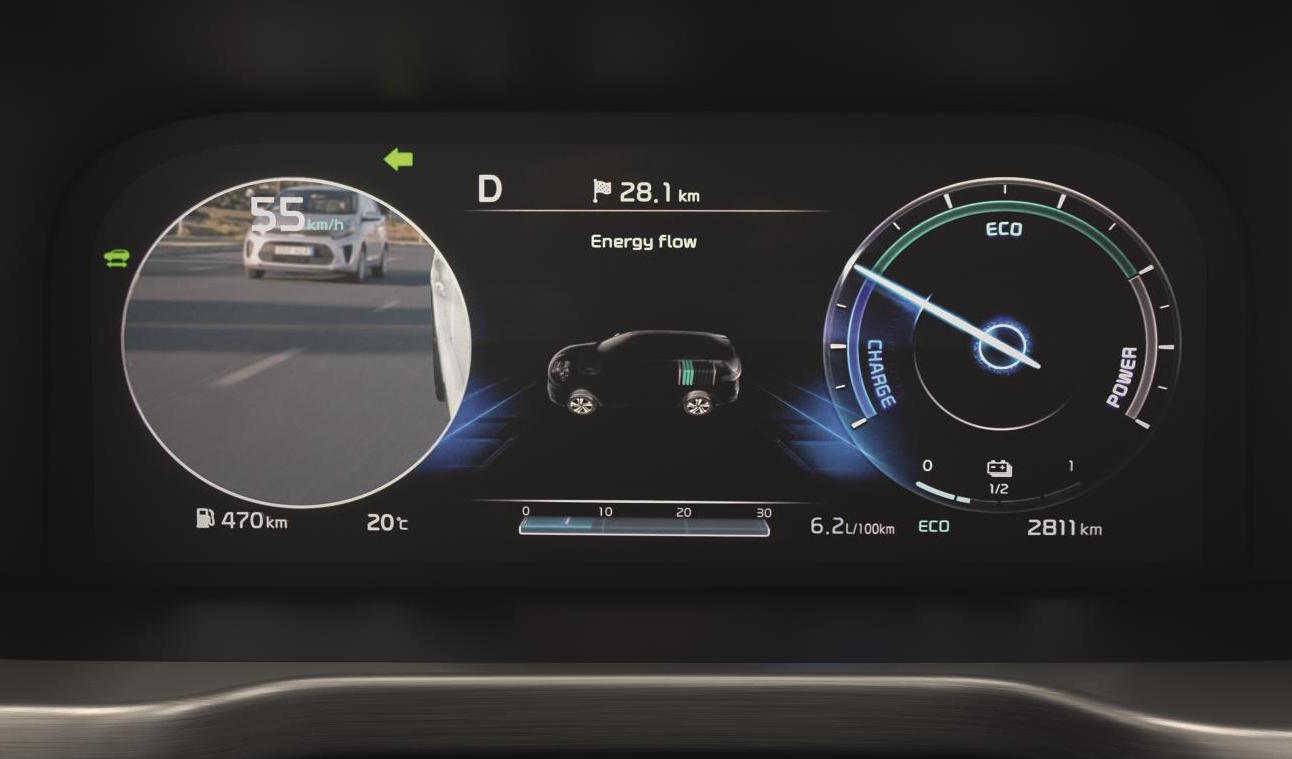 The all-new 2021 Kia Sorento, which is scheduled to go on sale in Australia in June, will not only debut a new design inside and out, it will also introduce an innovative Blind-spot View Monitor (BVM) system to increase safety. 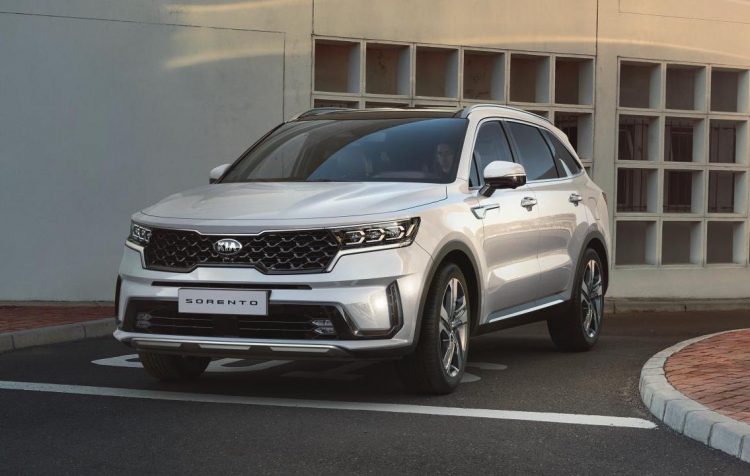 The system aims to help increase safety by providing a view of the key blind spots via an external camera, using the digital instrument cluster to display the vision. We’ve seen similar tech on some Honda and Subaru vehicles, but this will be all-new feature for Kia.

Called BVM, Kia is describing it as a “second pair of eyes” for drivers. High-resolution, wide-angle cameras are neatly mounted in the side mirror housings on both the right and left side. These then provide a live view of the blind spots. 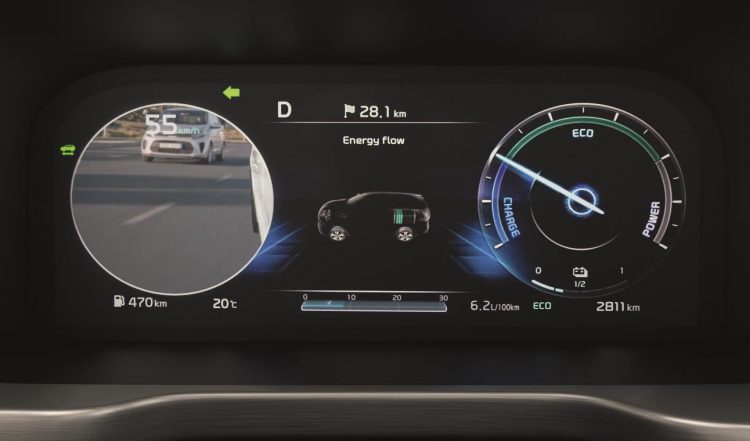 The view is automatically displayed within the 12.3-inch digital instrument cluster screen, taking over the speedometer or the rev counter whenever the driver hits the respective left or right indicator while a vehicle is within the blind spot. The current speed of the vehicle continues to be shown over the feed in any case. Kia says:

“It displays a high-resolution video feed on the left or right side of the TFT-LCD instrument cluster if the driver indicates to change lane with another vehicle hidden in their blind spot. The video of the blind spot briefly takes the place of either the speedometer or tachometer dial display (or the hybrid system gauge in Sorento Hybrid models), while still showing the driver the vehicle’s current speed.” 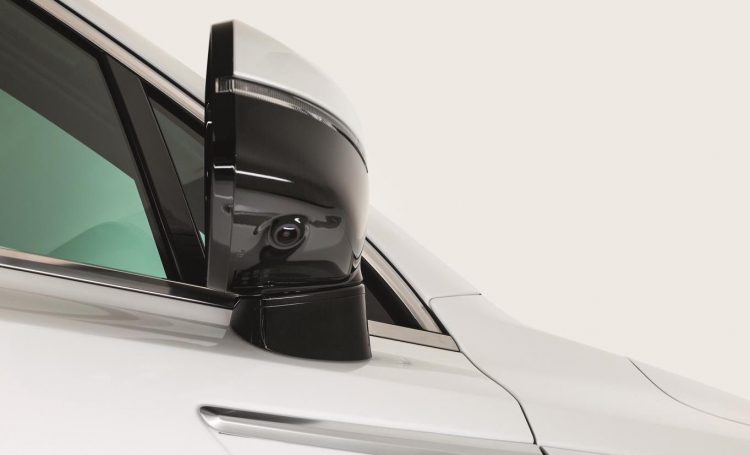 At this stage the BVM technology is being presented to the European market when buyers specify their orders with the surround-view monitor and parking collision-avoidance systems. Kia Australia hasn’t specifically confirmed if BVM will be available locally, although final variant specs will be outlined closer to launch.

In Australia the 2021 Kia Sorento will initially be offered with a 148kW/440Nm 2.2-litre turbo-diesel, and says a petrol option will launch during the fourth quarter of this year. The all-new 169kW/350Nm 1.6-litre turbo-petrol hybrid is not confirmed for Australia at this stage. Check out the short video below for a quick demo on the new technology.