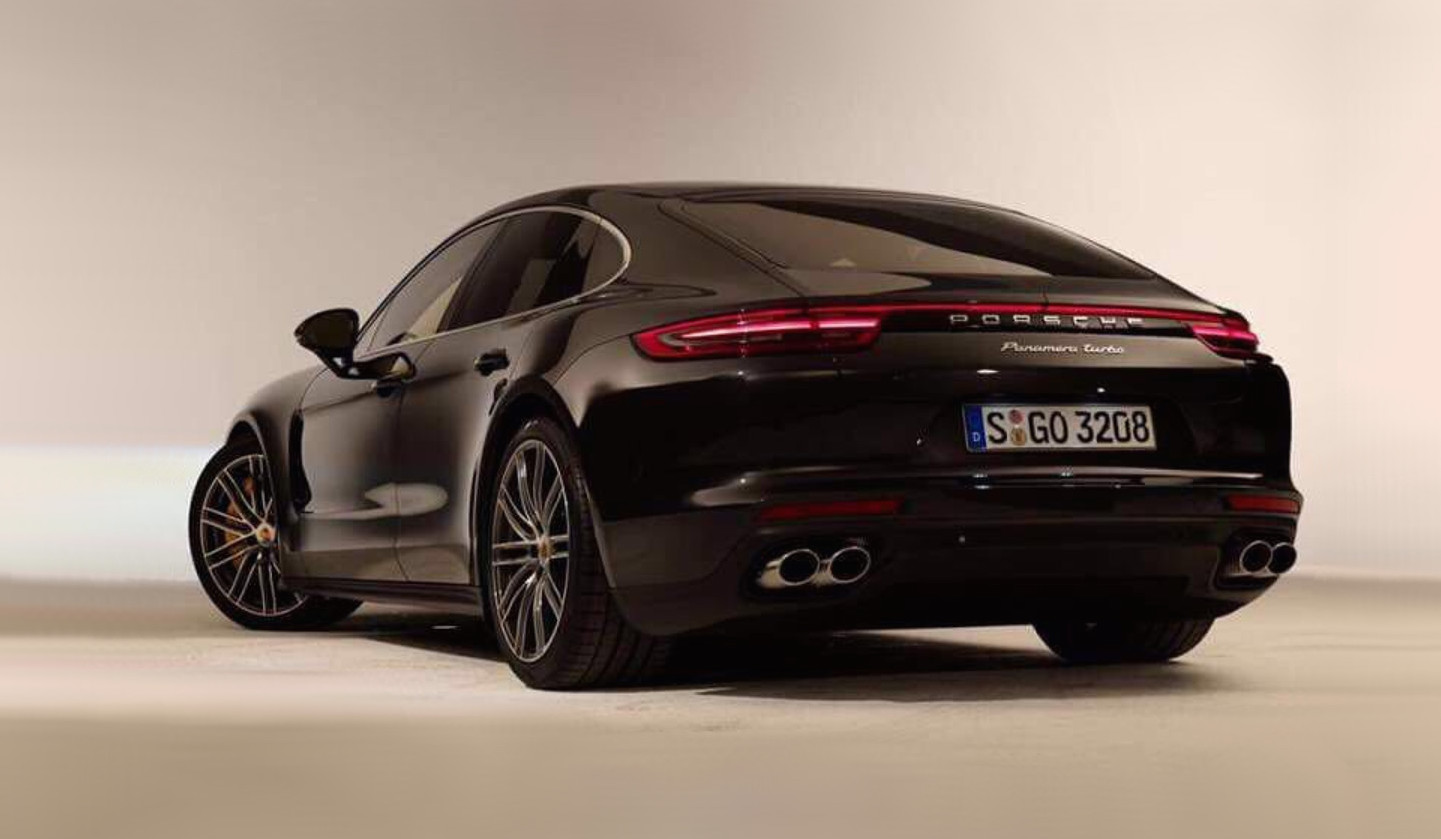 Images of the 2017 Porsche Panamera Turbo have surfaced online, showing the new-look sports sedan in the clearest view yet. 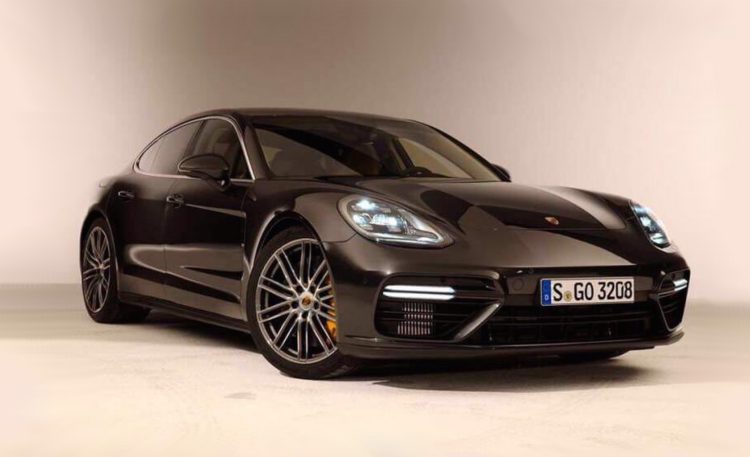 As we saw earlier today, the 2017 Panamera will showcase a sharper and more defined body design. The main glasshouse area is now more coupe-like, like the 911, and the rear end is less… swollen.

Detail changes include new-look headlights that match some of Porsche’s latest models, with a thin taillight arrangement at the back that mimics the 991 911. You’d have to agree, the design is nicely improved over the current layout?

Under the bonnet we can see a new 4.0-litre twin-turbo V8 engine is confirmed. This replaces the outgoing 4.8-litre unit (382kW), and is expected to produce around 420kW in non-S form. Even if power is increased marginally over the current Turbo, a lighter weight platform should help to bring much-improved overall performance. 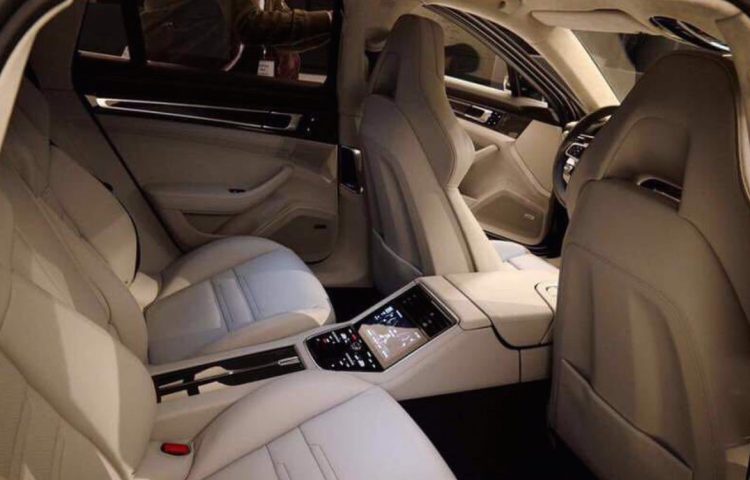 As expected, the interior of the 2017 Panamera is a step into the future. There are now fully digital dials within the instrument cluster, except for the tacho, and there seems to be a more up-market and sophisticated decor. Most of the spaceship-like buttons on the current centre console are set to be incorporated into a new touch-screen interface too, while rear passengers get their own touch-screen to play with.

Porsche confirmed yesterday that it will unveil the new model in full on June 28, with Australian details following the next day. We’ll keep you updated with all the details.