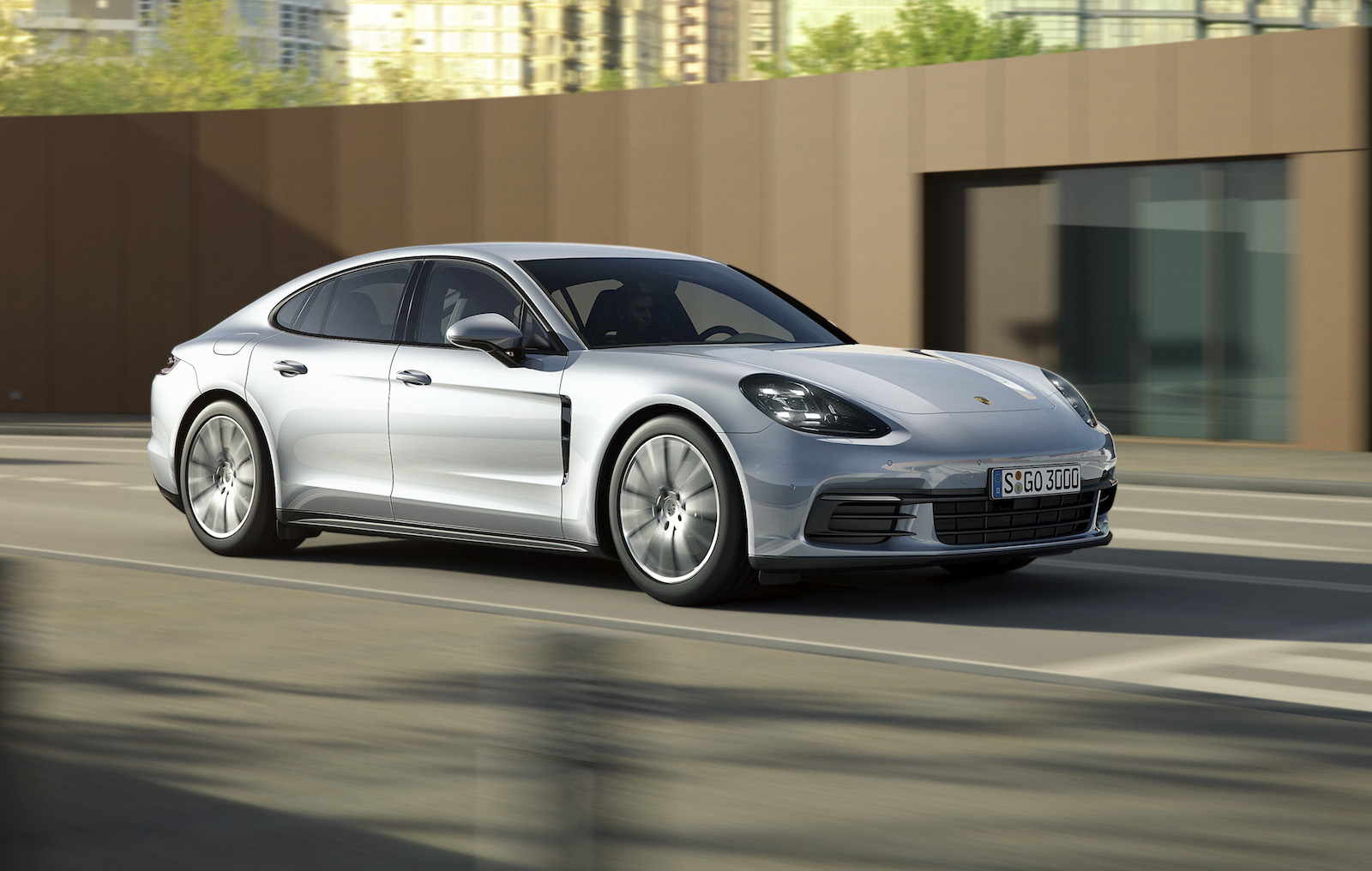 The 2017 Porsche Panamera range is expanding, with the unveil of the new entry model Panamera and Panamera 4 to be shown for the first time at the upcoming LA auto show. It joins the recently-revealed Panamera 4S. 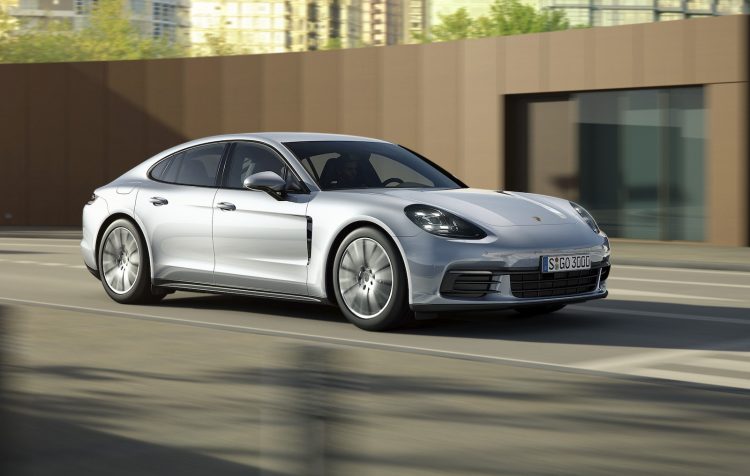 Featuring a new 3.0-litre twin-turbo V6 engine churning out 243kW, the model is 15kW more powerful than the equivalent predecessor.. It will be available with both rear-wheel drive and all-wheel drive in the case of the Panamera 4.

The new engine boasts a fuel consumption average of just 7.6L/100km, which is very good considering it’s not far off some small four-cylinder hatchbacks of today. Even the all-wheel drive Panamera 4 version offers a respectable average of 7.8L/100km.

Aside from the introduction of the new base model, the 2017 Panamera also brings a range of standard options to the Australian specification. Adaptive cruise control, adaptive air suspension, four-zone climate control, LED headlights, and a comprehensive touch-screen interface with digital radio and Apple CarPlay are standard.

Porsche Australia says it has already taken down 40 orders for the new Panamera, now available in six variant levels. Local deliveries will commence in the first quarter of 2017. See below for all starting prices of Australian variants (excludes on-road costs). 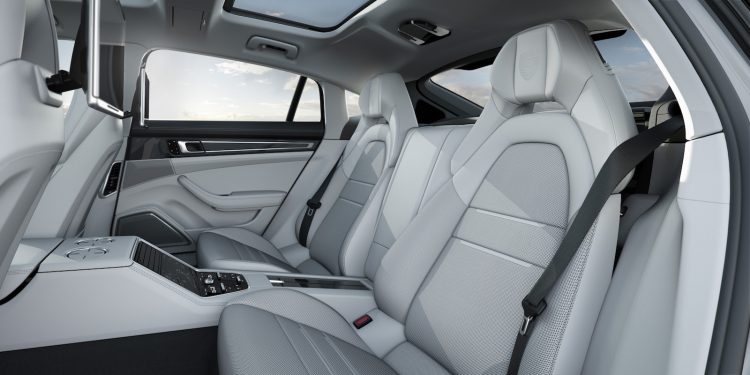 In related news, Porsche will also be showing off a special Executive edition of the new Panamera at the LA show. It features a 150mm longer wheelbase, targeting buyers in China and the USA where demand for added rear seat room is high. Rear passengers are treated to an optional ‘Porsche Rear Seat Entertainment’ package, bringing 10.1-inch displays integrated into the backs of the front seats.