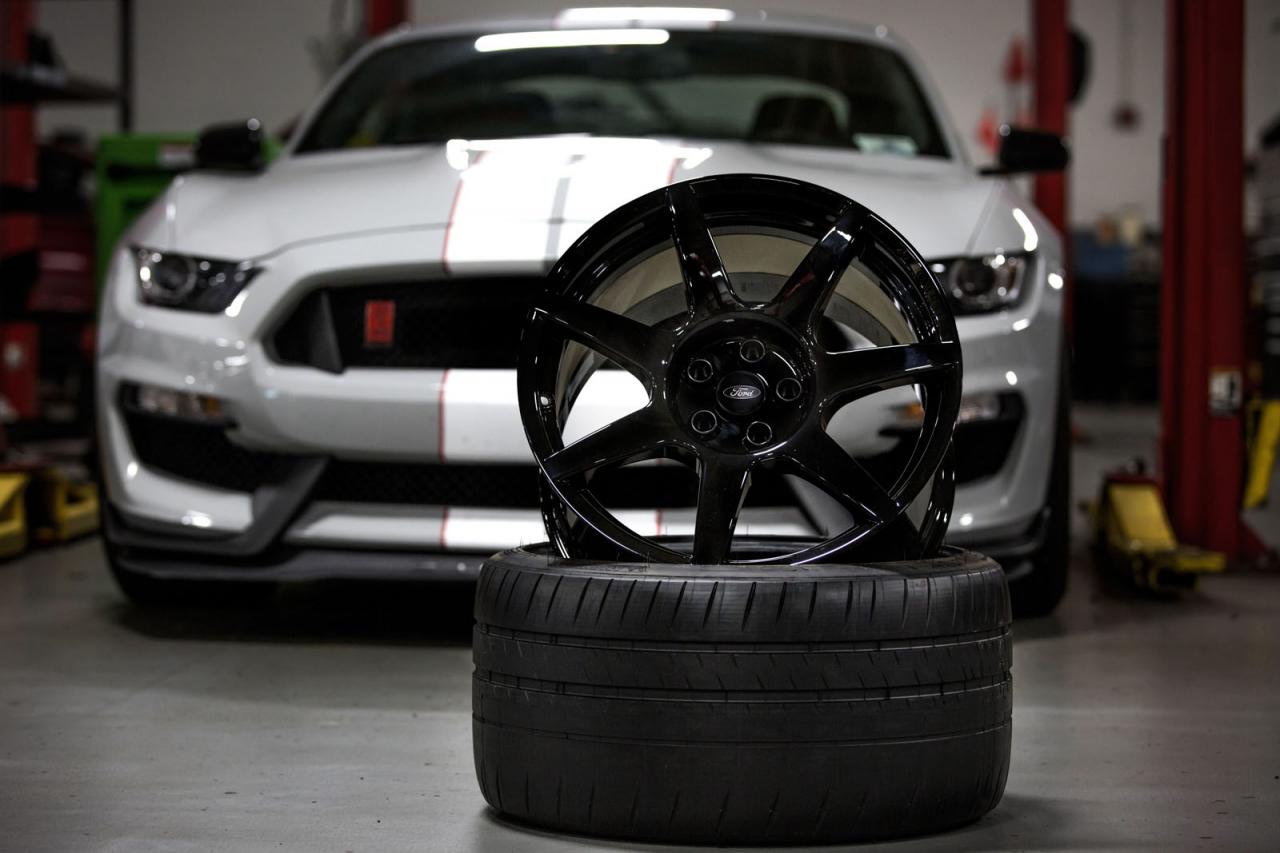 Despite the wind-down of the Australian auto manufacturing sector, companies like Geelong’s Carbon Revolution are defiantly marching forward with advanced materials. 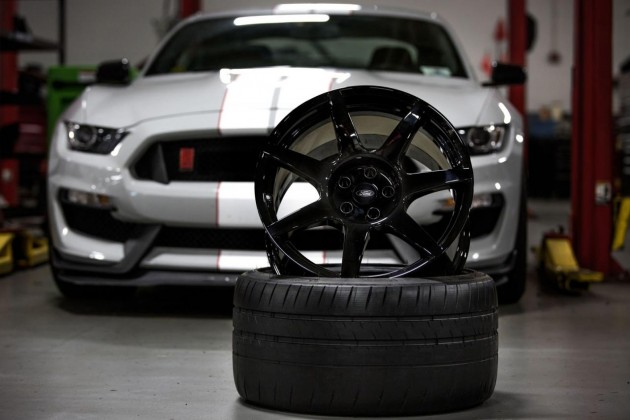 Carbon Revolution has scored a contract to supply carbon fibre wheels to Ford for the Mustang Shelby GT350R muscle car. This confirms previous reports which cited the similarity of the wheels on the GT350R, revealed at Detroit, to Carbon Revolution’s existing designs.

The wheels weigh only 8kg per corner, which is a 50 per cent reduction compared to the alloys of the standard GT350. This results in a substantial decrease in unsprung mass.

The wheels passed Ford’s rigorous heat, chemical exposure and ultraviolet light torture tests so well that it had to repeat the test to make sure it was conducted properly.

Aerospace technology is utilised, including a coating typically used in turbine engines, to safeguard the wheels against temperatures of up to 900 degrees for braking performance.