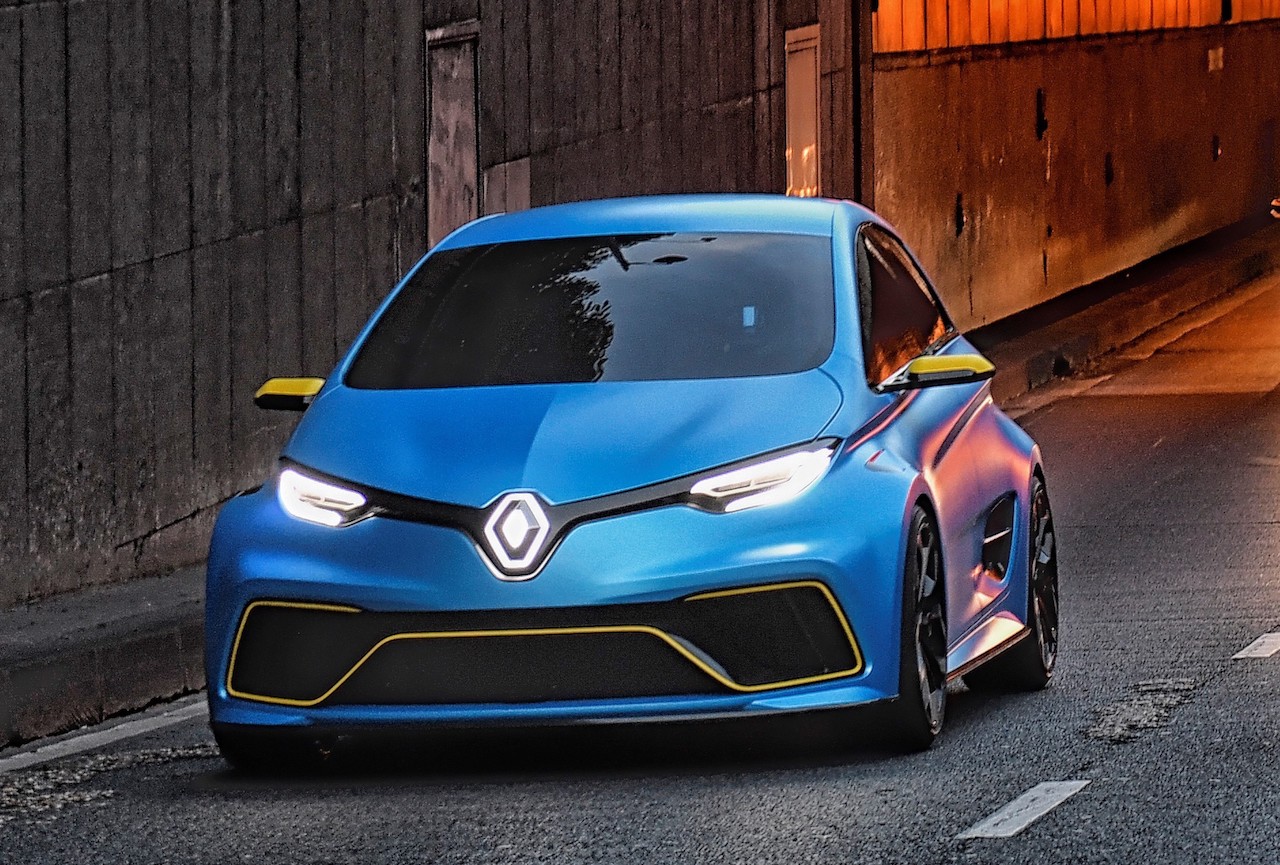 The dawn of the electric hot hatch is upon us, with news that Renault Sport is toying with the idea of a production version of the ZOE e-sport concept. 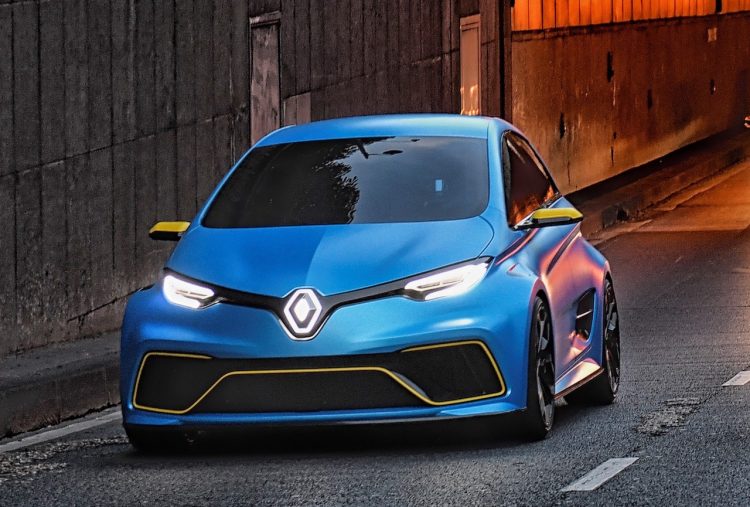 The Renault Zoe is a production compact car available in some parts of Europe. It features a fully electric powertrain, offering a range of up to 400km. Patrice Ratti, head of Renault Sport, told Autocar:

“We are thinking about doing a ZOE RS but it is a big study that will take time. The performance of batteries has improved [to the point] that it is now feasible, which certainly wasn’t the case a few years ago. So the studies have begun. A Renault Sport car also needs to handle well and that is the challenge. To have the weight of the batteries and still achieve the agility we pride ourselves on is a tough task.”

Renault unveiled the ZOE e-sport as a concept at this year’s Geneva Motor Show in March. It uses a 340kW, 640Nm version of the ZOE electric motor system, offering a 0-100km/h time of just 3.2 seconds.

This puts it on par with many supercars, and shows the potential of the electric motor. A production version would likely feature a similarly powerful combination. Ratti said,  “The incredible acceleration of electric cars – that fits perfectly to Renault Sport.”

BMW is also said to be developing an ‘i3S’ hot hatch version of its electric city car. If Renault Sport decides to go ahead, production is expected to take place by 2020, potentially beating BMW to the mark.