A suave new French mid-sizer has been locked in for Australia. Yes, the 2019 Peugeot 508 has been confirmed to go on sale locally next year, following its debut earlier this year. 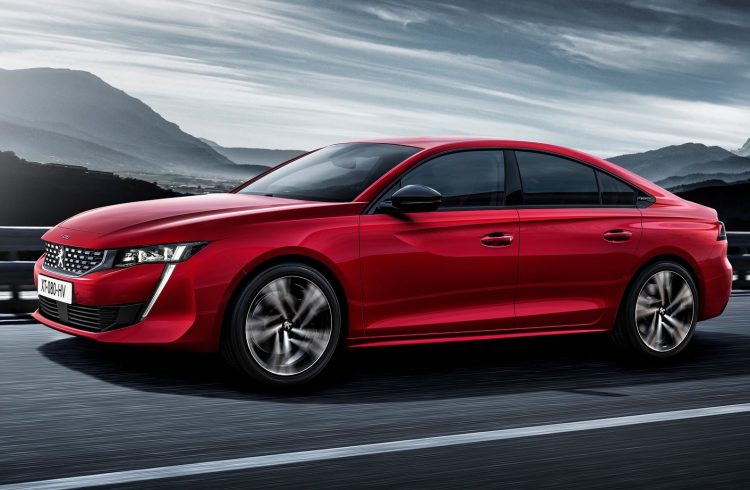 Both the Fastback sedan and SW Touring wagon have been locked in for Australia, although more specific variant details and prices are yet to be announced. Arguably, it will come in as one of the most stylish vehicles in the class, competing against the likes of the Skoda Superb and Holden Commodore.

The new model is underpinned by the EMP2 platform which has helped cut around 70kg from the car’s weight. It’s also helped with space efficiency, and supports a more striking exterior design than ever before, with a lower overall height helping to provide a sleeker profile.

Under the bonnet, the flagship models in Australia will come with a 1.6-litre turbo-petrol four-cylinder engine producing 168kW. It comes matched to an all-new Aisin eight-speed automatic transmission. A lower tune version will make up the lower end of the Fastback range, generating 135kW. 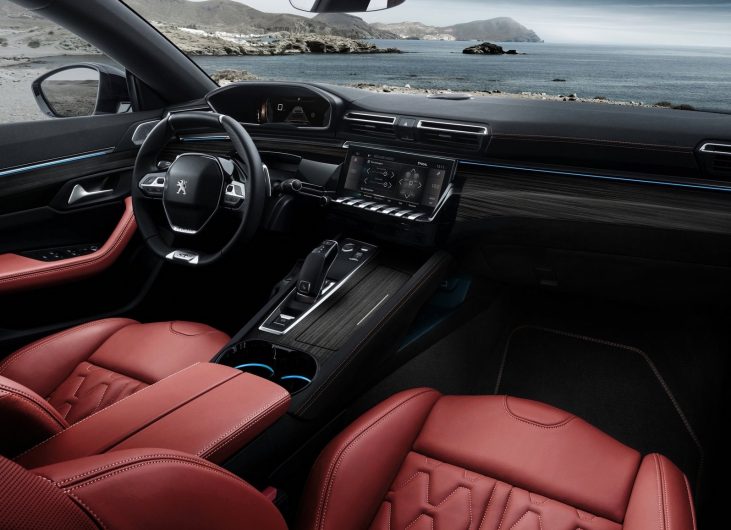 Peugeot Australia says all variants will come standard with a high level of specification and features, including autonomous emergency braking. And inside, the new 508 showcases Peugeot’s third generation i-Cockpit layout, along with a very suave decor. Speaking about the news, Peugeot Australia managing director, Ben Farlow, said:

“Over the past five-years, Peugeot has completely reinvented its product range and the all-new 508 will challenge segment norms, while delivering a vehicle that is not just enjoyable to drive, but great to look at. The Peugeot ‘5-series’ has always held a fond place in the hearts and minds of generations of Australian motorists and this all-new 508 is set to reignite the passion for Peugeots that stretches back almost 100 years locally.”

The new model is scheduled to arrive here during the second half of 2019. More details, including variant lineup and prices, will be announced closer to launch. 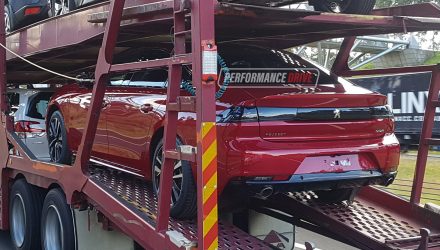 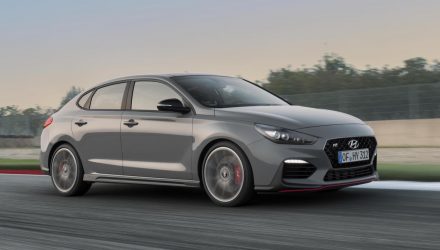 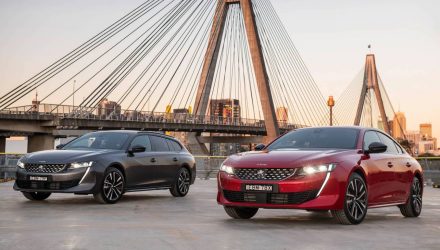 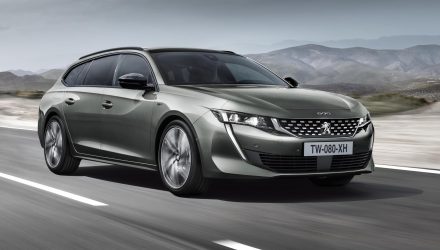