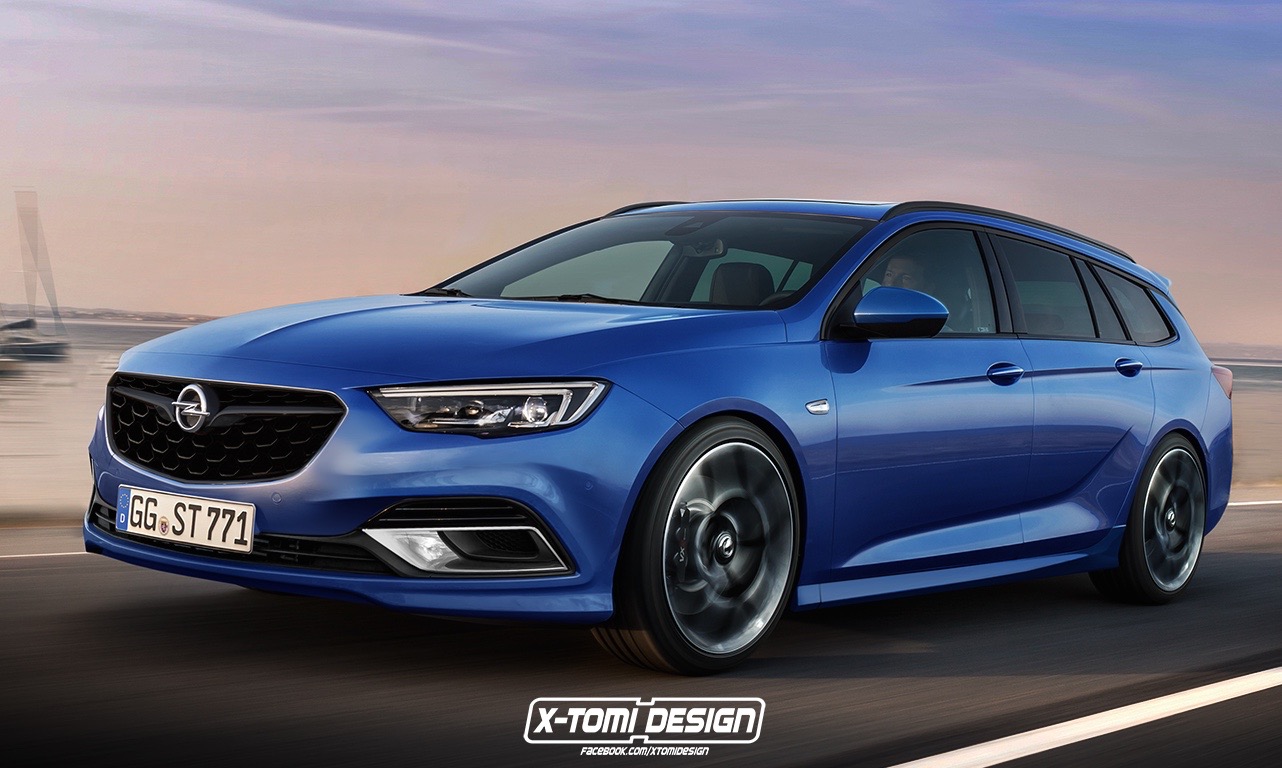 X-Tomi design has weaved his magic on the 2017 Opel Insignia wagon, which will also become our Holden Commodore Sportwagon in 2018, to create a successor to today’s Insignia VXR/OPC. 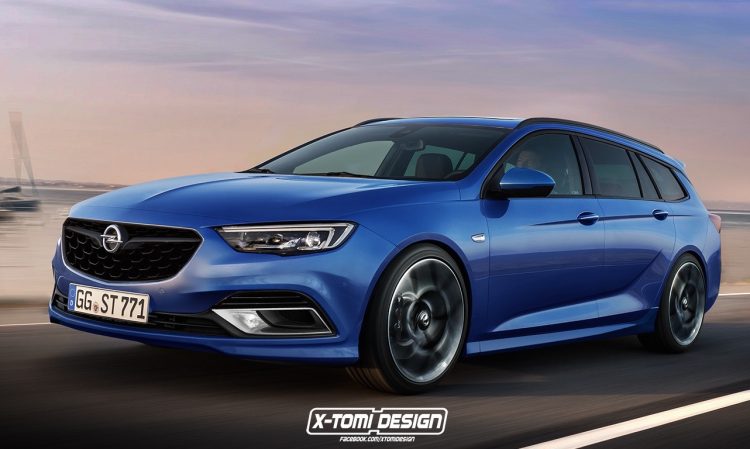 The European sporting flagship is said to continue but instead of today’s turbo V6 power, a worked 2.0-litre four-cylinder engine is likely.

X-Tomi’s subtle rework includes silver accents on the lower grille, larger wheels and electrifying blue paint. He showed restraint here, without the fangs of the current Insignia VXR, or the deeper openings of the Monza concept which was said to inspire the new car.

The V6 engine that will see duty in the Commodore was said to be specified early in the program by the Australian outpost to ease the transition from today’s VF II. Holden’s official line is that GM’s twin-turbo V6 engines as seen in the Cadillac ATS will not fit inside the engine bay of the forthcoming car.

This is the latest in a series of renders we’ve seen on the car, such as Digi-Kustom’s GTS and Naish Chapman’s GTSR and Maloo ute creations.

Some corners indicate HSV may move away from Commodore-based product and concentrate instead on Colorado and SUV-based offerings. We will know more much later in the year.