With Fast and Furious 6 set to hit cinemas on May 24, makers of the film are going to show the first official trailer during this weekend’s Super Bowl XLVIII. 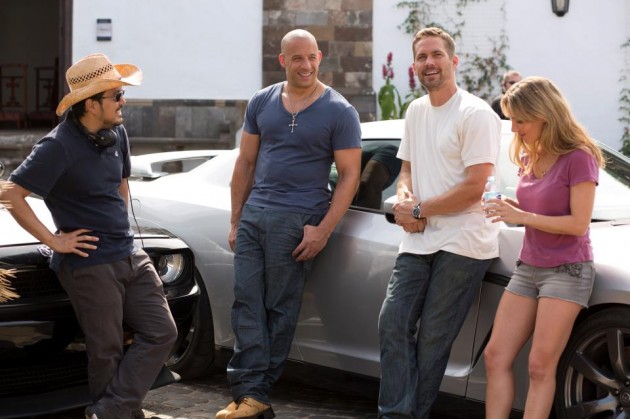 Millions of American NFL fans around the world will be tuned in watching the grand final, so it’s only natural all of the big companies around the world are looking to tap in on the audience with all kinds of creative and big-hit commercials.

As for Fast and Furious 6, the trailer is set to preview some of the action in the film, which will star Vin Diesel, Paul Walker, Michelle Rodrigues, and Dwayne Johnson, just like the previous Fast and Furious movies.

It will also star a number of desirable cars, such as the highly modded Nissan GT-R revealed last week, as well as a Subaru BRZ and a Pagani Zonda supercar. With this kind of lineup, it will be interesting to see what kind of stunts will be pulled off in the movie.

According to reports, the official plot synopsis is as follows:

“Since Dom (Vin Diesel) and Brian’s (Paul Walker) Rio heist toppled a kingpin’s empire and left their crew with $100 million, our heroes have scattered across the globe. But their inability to return home and living forever on the lam have left their lives incomplete.

“Meanwhile, Hobbs (Dwayne Johnson) has been tracking an organisation of lethally skilled mercenary drivers across 12 countries, whose mastermind (Luke Evans) is aided by a ruthless second-in-command revealed to be the love Dom thought was dead, Letty (Michelle Rodriguez).

“The only way to stop the criminal outfit is to outmatch them at street level, so Hobbs asks Dom to assemble his elite team in London. Payment? Full pardons for all of them so they can return home and make their families whole again.”

We’ll be sure to bring you the full trailer the moment it is released.