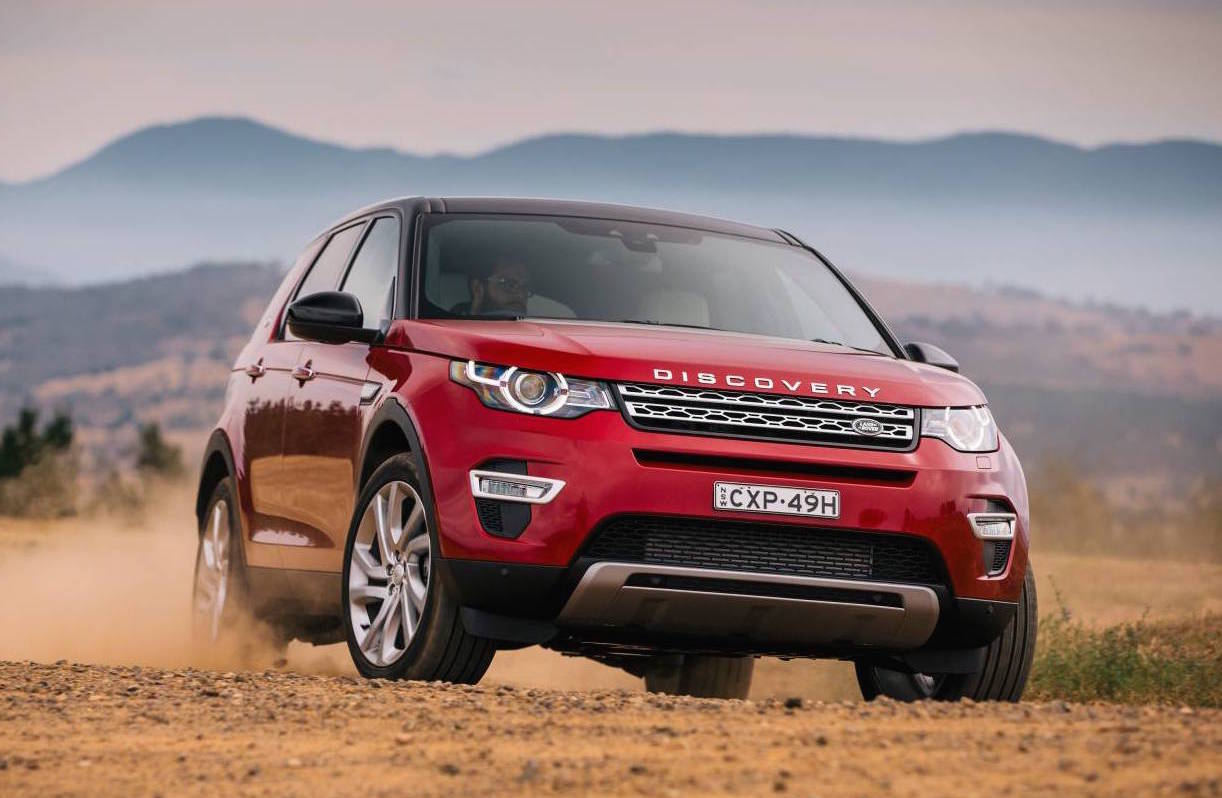 Land Rover’s MY17 Discovery Sport is next in line to receive JLR’s new Ingenium turbo-diesel engine family, washing away the current 2.2-litre DW12 engine which is a legacy of the Ford era. 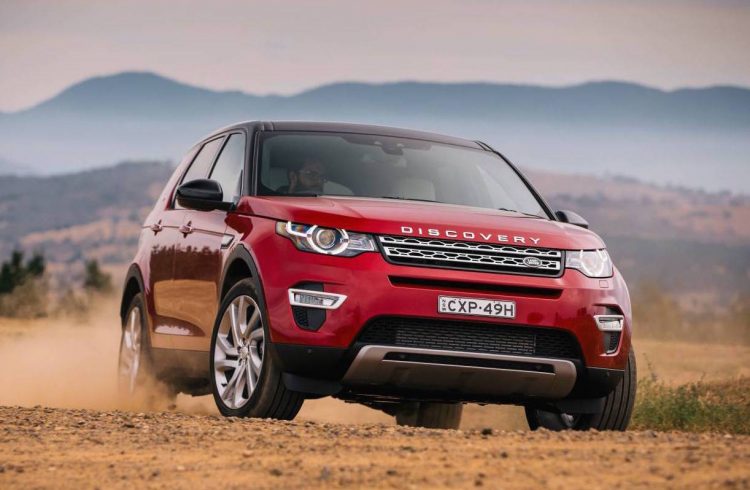 Weighing 24kg less than its predecessor, the “all-aluminium” 2.0-litre Ingenium should bring a noticeable improvement in weight distribution as well as efficiency gained from the 200cc capacity reduction to 2.0 litres, and state-of-the-art variable turbine turbocharger. A more effective watercooled intercooler stands in place of the old air-to-air unit used by the DW12 (and several competitors). 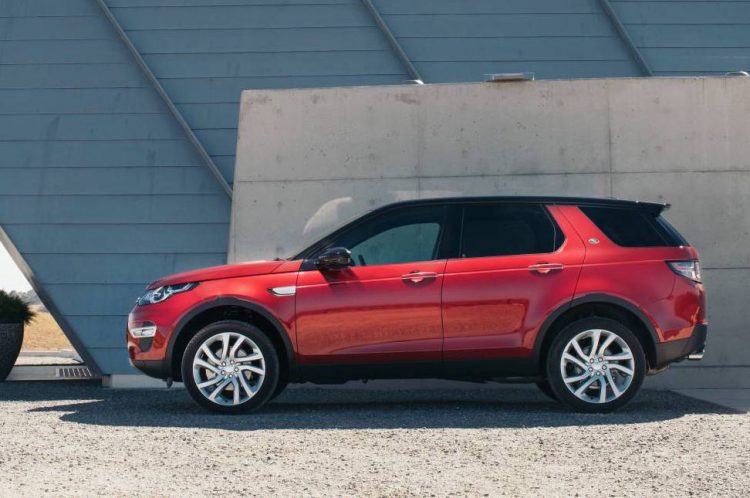 Astonishingly, service intervals are upped from 26,000km/one year to 34,000km/two years, meaning fewer trips to the dealer for a wallet-lightening service.

Land Rover is also introducing a one-time payment service plan over a five year/100,000km period, starting at $1210 for the diesel Disco Sport and $1460 for the existing petrol versions.

Other 2017 model year additions include a Meridian sound system with a solid state hard drive, 16 speakers and 825-watt output. The driver assist package now incorporates Low Traction Launch while the Graphite Pack sees dark treatments throughout the car available for an aesthetic boost.

The SUV also gets the Tile tracking system to make sure you don’t leave essential items behind on a trip and is standard across the range.

Land Rover will launch the MY2017 Disco Sport in Australia in October. Prices will start at $56,355. 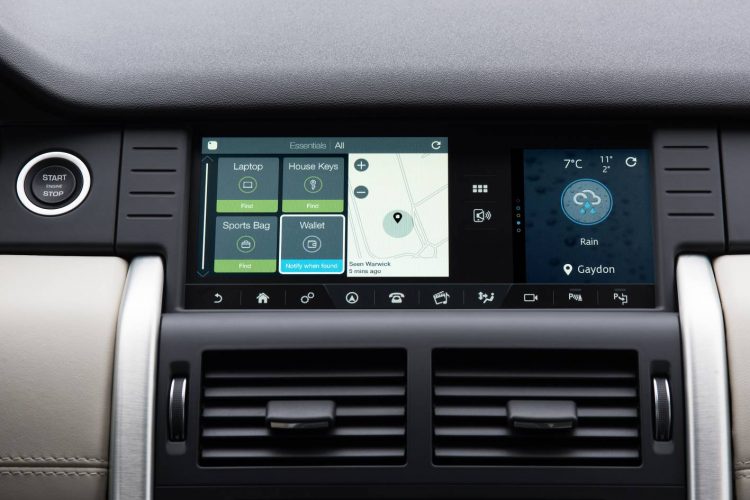