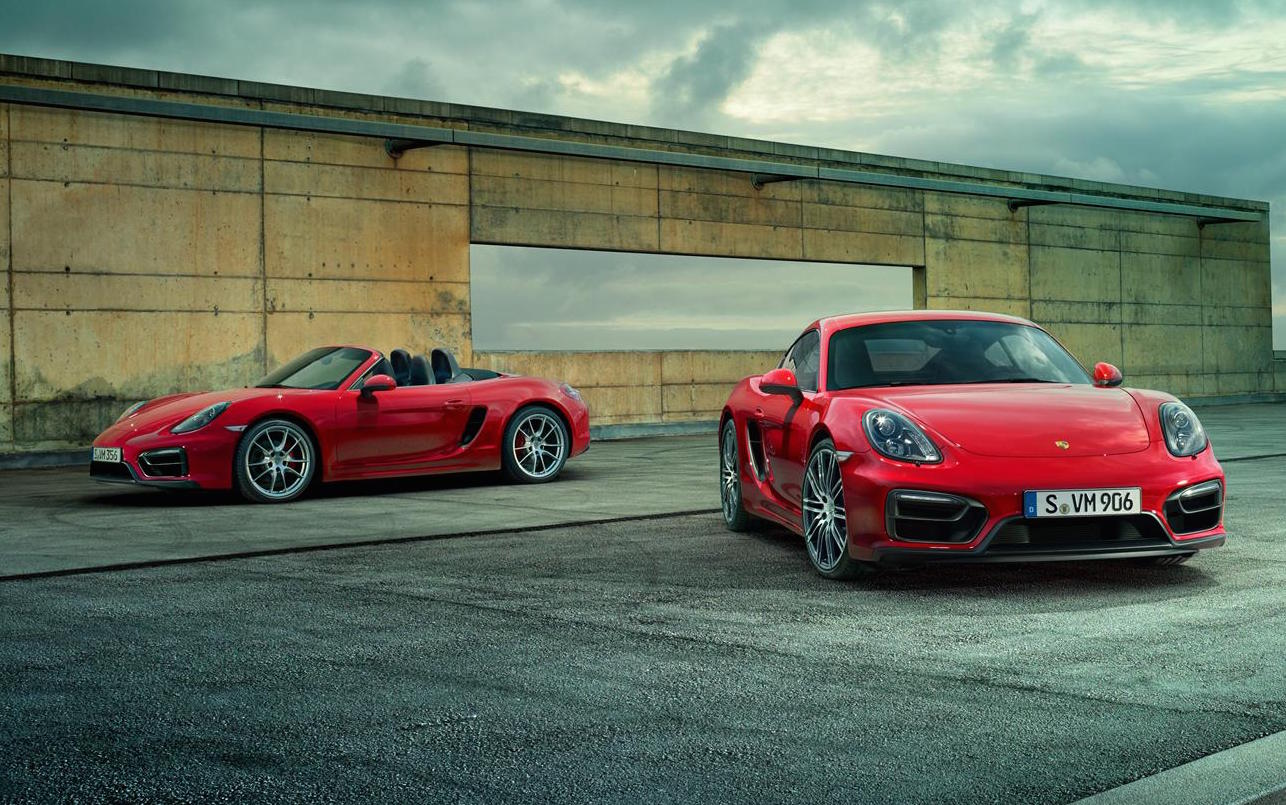 Some more details are starting to come through regarding Porsche’s upcoming Boxster and Cayman range, which are set to debut a new turbo four-cylinder engine family. 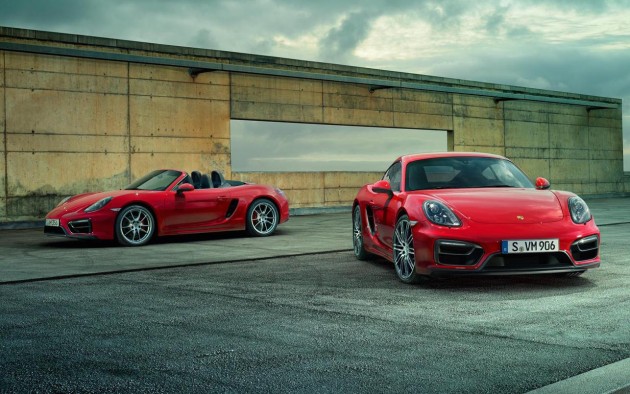 Porsche has confirmed it is working on a four-cylinder turbo boxer engine for these models, but it is yet to mention anything about specifications or outputs. According to a recent Car Magazine report from the UK, we might be surprised by what’s coming.

The report says Porsche is working on a unit as small as 2.0 litres, boosted by a single-geometry turbo to produce around 180kW. This seems to be the benchmark figure for a 2.0-litre turbo engine these days.

For those that won’t more, the higher S variants are set to come with a 2.5-litre version producing around 224kW. The current Boxster S, featuring a 3.4-litre flat-six, develops 232kW and 360Nm. Torque is expected to be the more important figure though, to help lift overall performance and improve economy.

At the upper end of the range, the Boxster and Cayman GTS models might also get a 2.5-litre turbo. However, these will apparently get a highly boosted setup developing around 275kW. For comparison, the current 3.4 GTS offers 243kW and 370Nm.

As mentioned though, no official confirmation has been made as yet. The new models are scheduled to debut some time next year, so we won’t have to wait long to find out. Stay tuned.