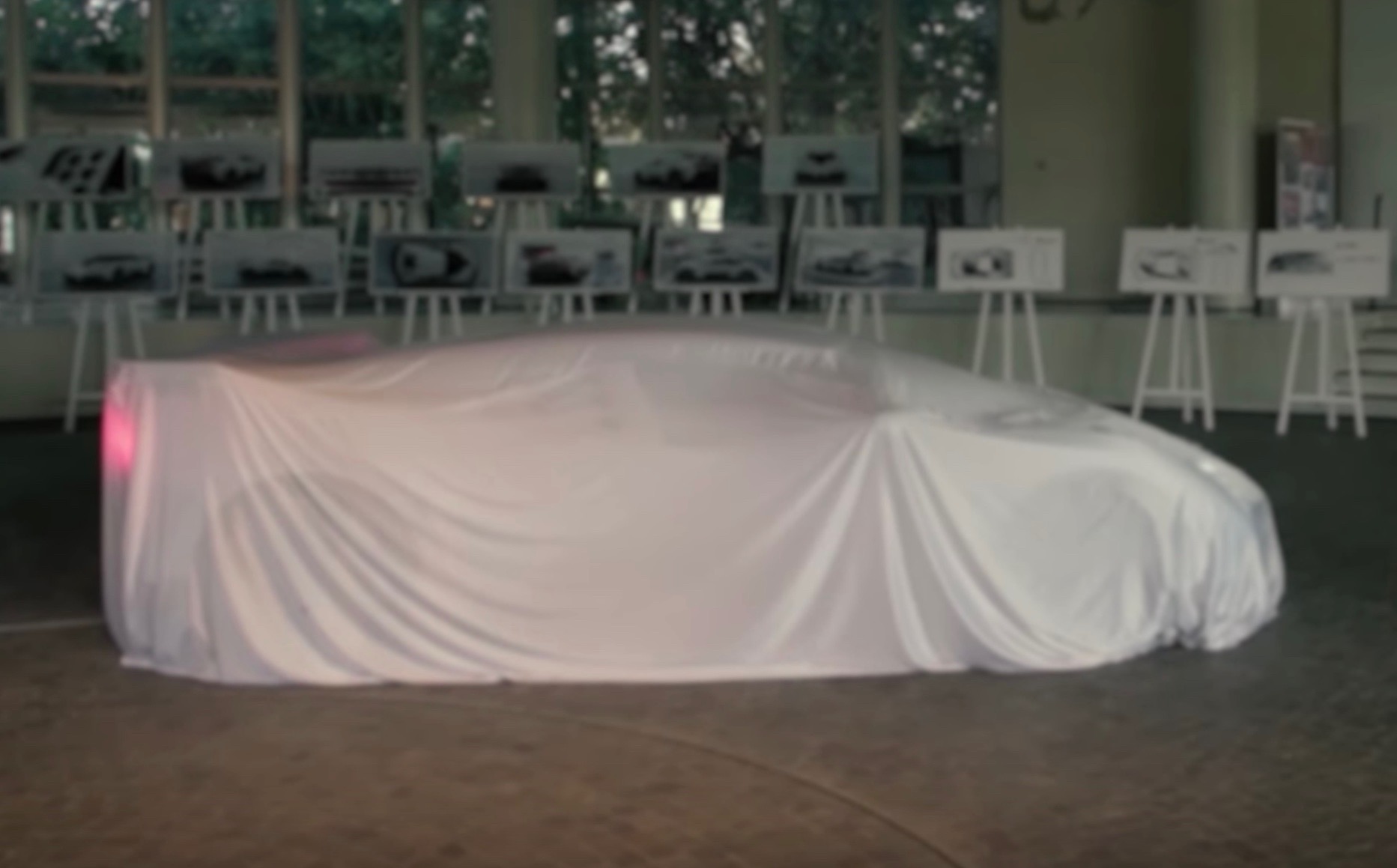 A video has surfaced on YouTube that could give us the best clue yet that there might be a modern interpretation of the legendary Bugatti EB110 in the works. 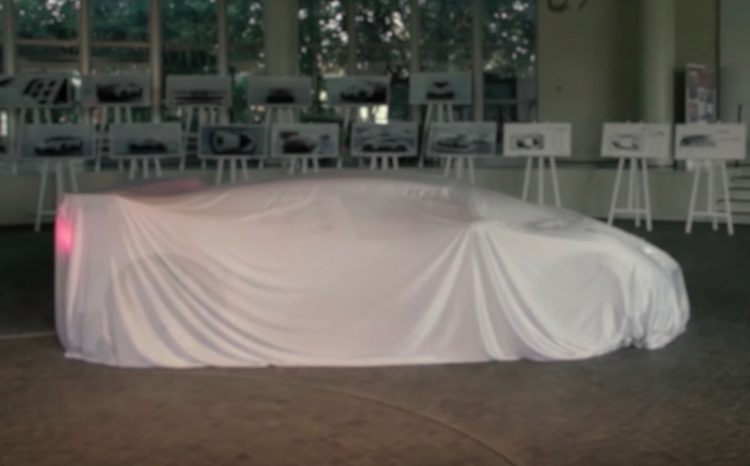 We heard rumours of Bugatti developing a new EB110, of sorts, a couple of weeks ago. The news stemmed from an Instagram post that said Bugatti is planning to make 10 examples of a new special supercar, with inspiration heavily drawn from the EB110 SS.

Now we see an interesting video has popped up, mainly involving two EB110 race cars being showcased at Bugatti’s now-closed Campogalliano factory, in Italy. This is where the EB110 was originally designed, developed and built. However, at around the 2:58 mark the presenter, Davide Cironi, is shown a special gift.

Loris Bicocchi, former Lamborghini test driver and Bugatti racing driver – also the official test driver for the EB110 program – presents Cironi with a superar that’s only shown with a sheet draped over it. We’re sure Cironi was shown the car, but for the rest of us it seems we are given a little preview.

If we take a close look, the section just behind the doors appears to show some faint evidence of the trademark five intake holes that featured on the original EB110. There’s also a very long and low-profile roof with what appears to be a large wing at the back.

There are no official details on the car, and in fact it still could be just a rumour. But, it’s believed the car will be based on the Chiron and feature its 8.0-litre quad-turbo W16. We’ll be sure to keep you updated.