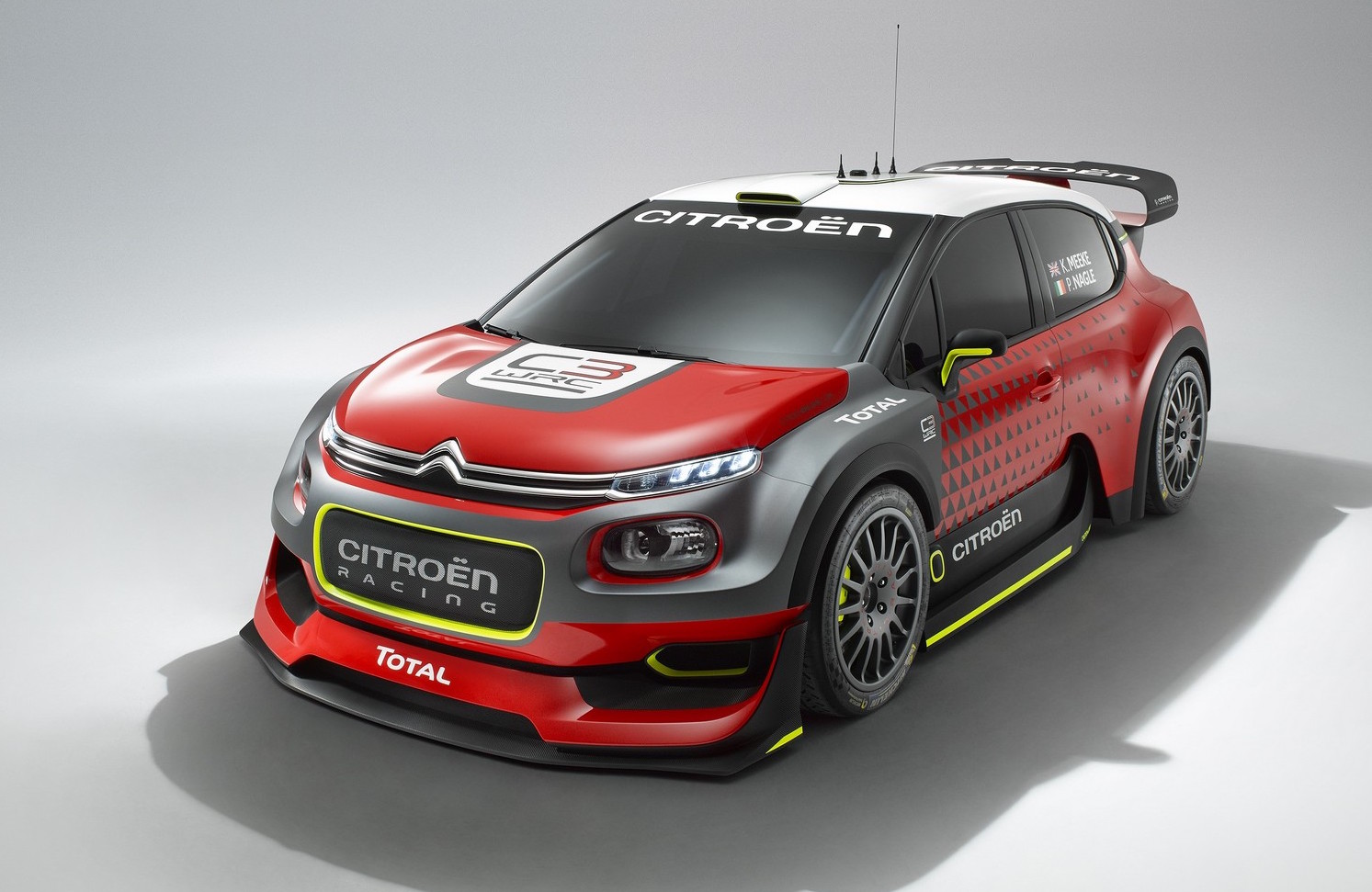 Citroen used a camouflaged rally mule to give us the first taste of its new Cactus-inspired C3 road car, before showing us the real thing in all of its detail a few months ago. 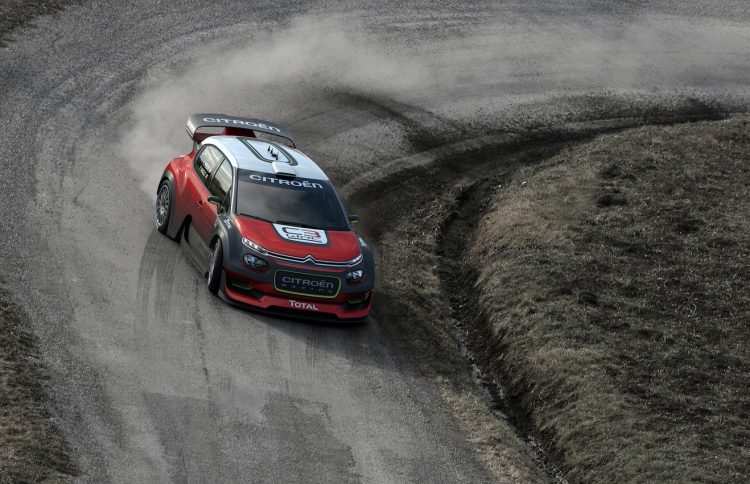 The production version will be making its real-life debut at the Paris Motor Show next week. Alongside it will be the pumped-up C3 WRC car, which will be competing in next year’s World Rally Championship.

Compared with the road car, it has a menacing and purposeful aero package, including wide-body kit that pushes width out to 1875mm. This is just a concept at this stage before the final version comes out to play at the Monte Carlo rally in January. 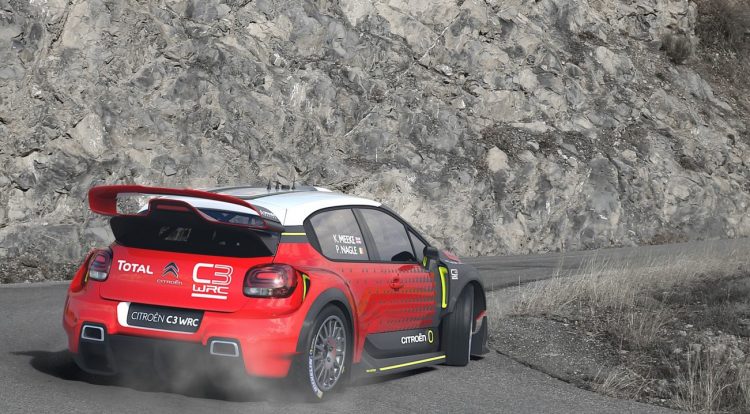 With 283kW (60kW up from this year’s DS3-based entrant) and 24kg less weight, it is sure to be quicker in all conditions, also aided by the more aggressive aero and electronic locking differential.

It is hoped the regular C3 will come to Australia next year, featuring three- and four-cylinder petrol and diesel engines. It’s drawcard is an integrated dash cam as well as customisable interior and exterior options similar to the C4 Cactus. Other options include panoramic roof and Airbump technology on the side of the vehicle.