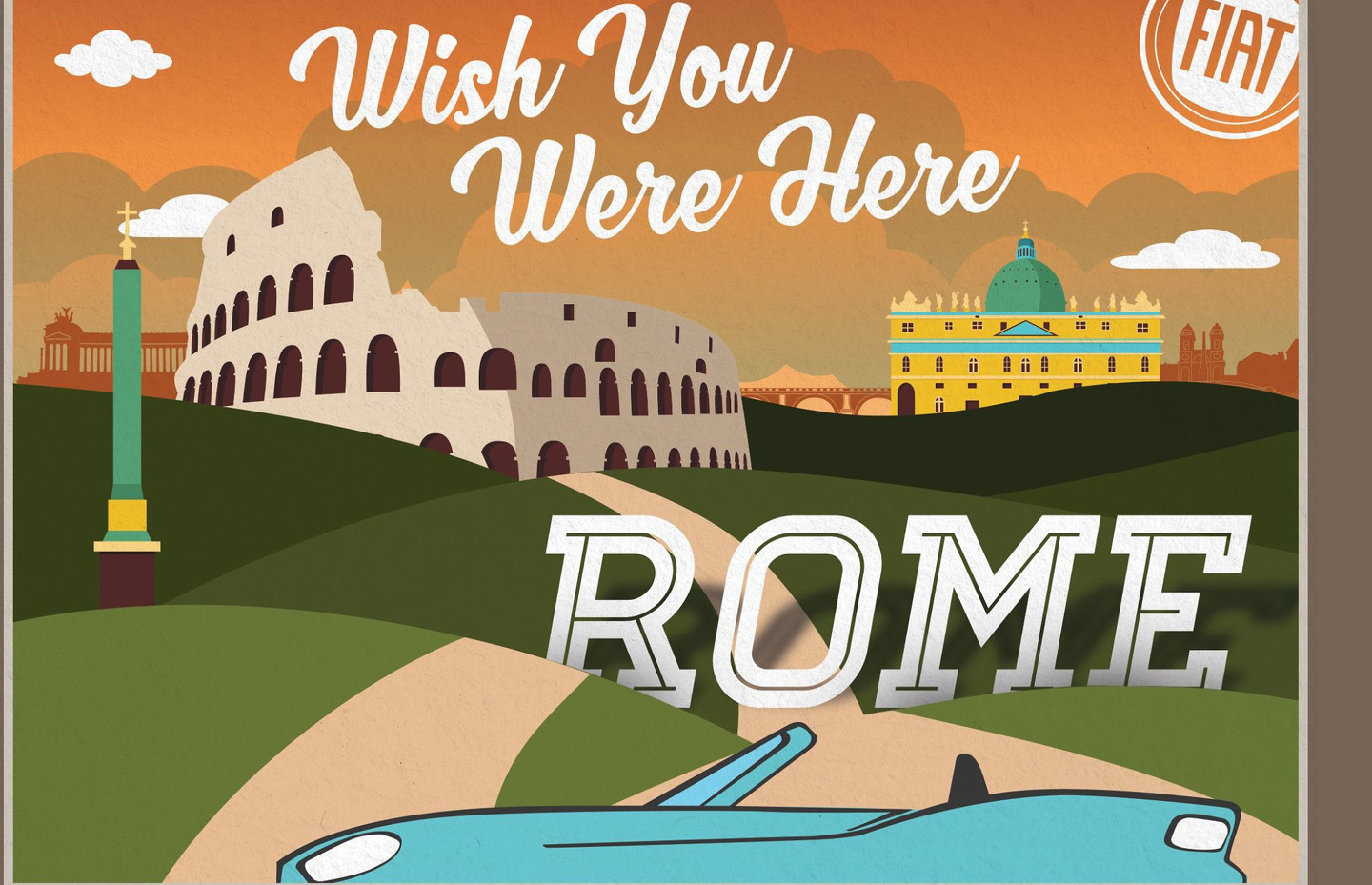 We’ve seen some revealing spy shots of the anticipated Fiat 124 Spider, but now the Italian company has confirmed all will be revealed at the Los Angeles Auto Show later this month. 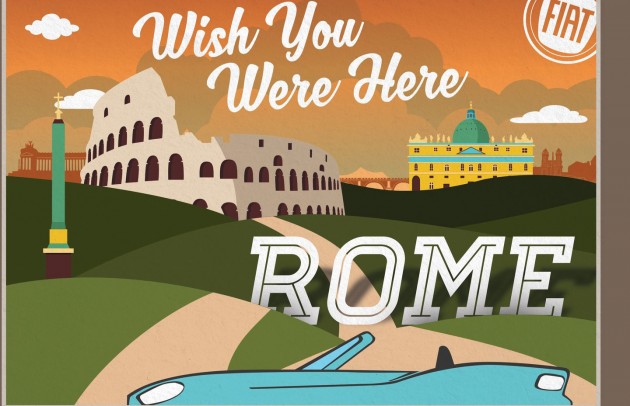 Fiat released a cartoon teaser image to go with the announcement, showing some of the body design which does actually match that of the spied example we saw a couple of months ago.

For those who don’t know, the new Fiat 124 Spider will be both a modern interpretation of the classic 124 as well as Fiat’s version of the Mazda MX-5, which was developed under a partnership deal.

The Italian marque is yet to reveal details on the powertrain. It’s believed Fiat will go with an in-house powertrain, or powertrain options, with most of the speculation pointing towards a 1.4-litre turbo-petrol producing around 134kW.

Whatever engine it goes with, it is likely to be more powerful than the top 115kW Mazda MX-5. There’s also some reports that suggest an Abarth version is on the way too, potentially equipped with the Alfa Romeo 1.75-litre turbo that produces up to 177kW – although this may be detuned somewhat for the 124.

Fiat is likely to offer a six-speed manual and six-speed dual-clutch automatic transmission option for buyers, along with a tight rear-wheel drive system. Either way, all will be revealed in just a couple of weeks at the opening of the LA show on November 20.