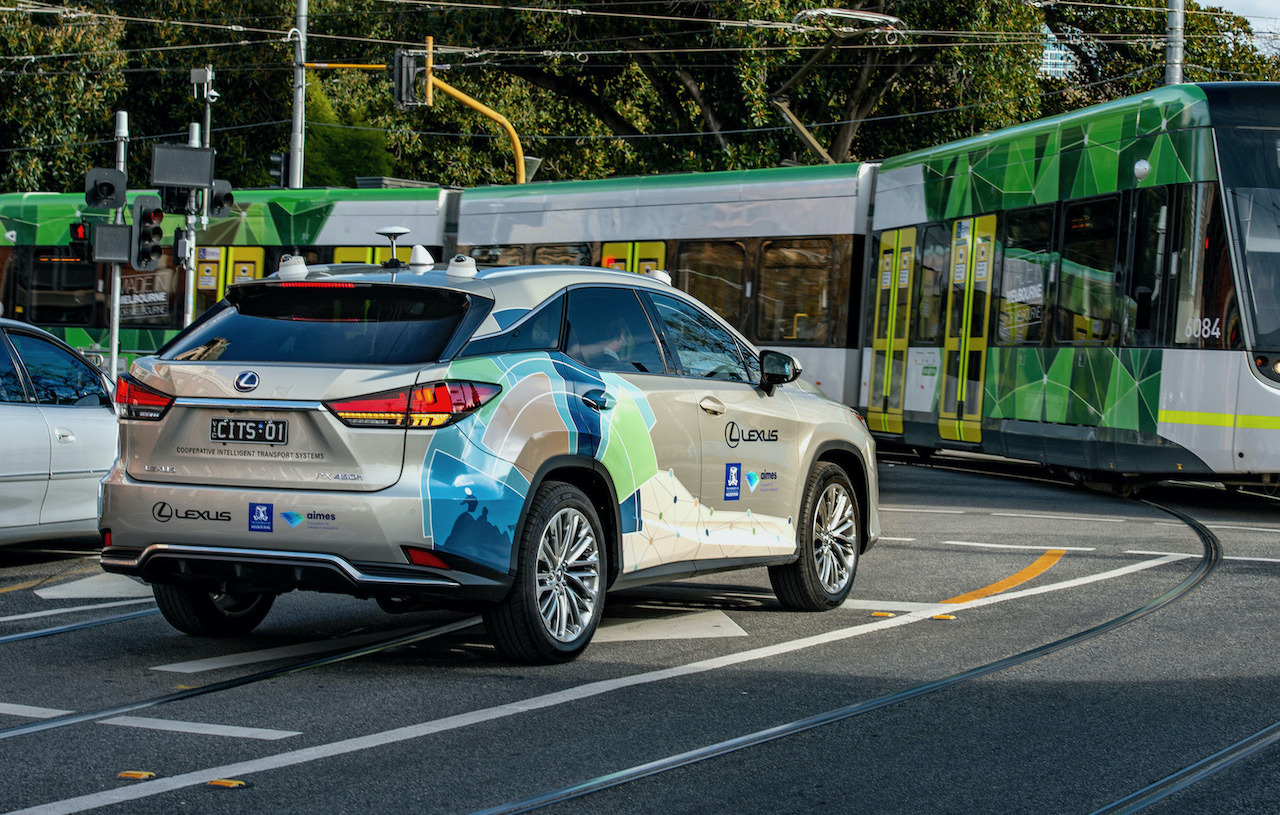 Lexus has become the first auto manufacturer in Australia to join the Australian Integrated Multimodal EcoSystem (AIMES) technology development initiative, essentially allowing vehicles to talk to other vehicles, but more importantly in this context, talk with the infrastructure around the car. 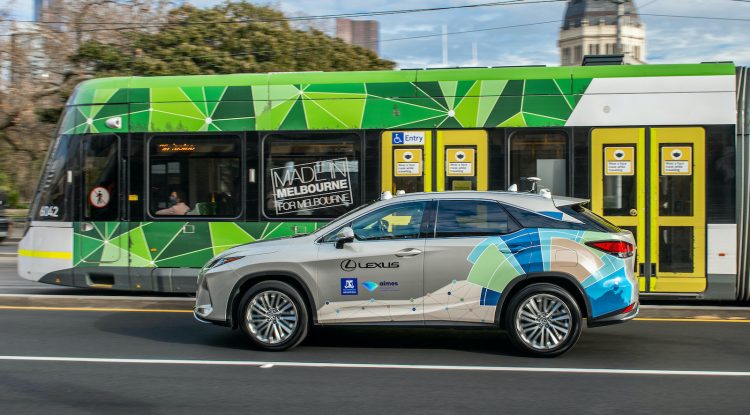 Lexus says that two specialised Lexus RX 450h models have fitted with Dedicated Short Range Communication (DSRC) and mobile network technologies for real-world testing in Melbourne, and have validated their proof of concept for the design. The system allows the vehicle to talk to any infrastructure around it that can receive the signal and transmit their own response back to the car.

This means that the cars, currently making their way around Melbourne’s streets, have been able to talk to trams, traffic lights and potentially even emergency services, if they were needed. Warnings of something like a tram approaching from a blind corner would be displayed to the driver ahead of time, allowing them to stay safe on the road. Speaking about the technology, Lexus Australia chief executive Scott Thompson said:

“Imaginative technology and leveraging innovation are core to the Lexus DNA, and we are committed to delivering next-generation road safety outcomes. Lexus would like to thank the Victorian and Queensland Government, and the University of Melbourne, for their partnership in developing important road safety research.” 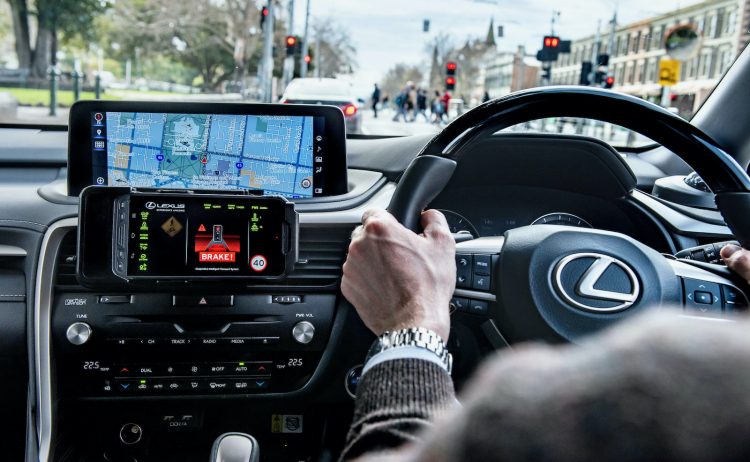 Lexus was able to secure a deal with more than 50 government, transport and tech partners for the test, which has been led by the University of Melbourne to pave a roadmap to the next generation of road safety technologies.

Lexus says that future uses of the technology could eventuate in driver alerts, for example if they’re approaching a one-way street or providing a heads-up when an ambulance is making its way through traffic. The data collected would then be shared with any other drivers in the area, in what Lexus is calling a “cohesive ecosystem between drivers and other road users”.