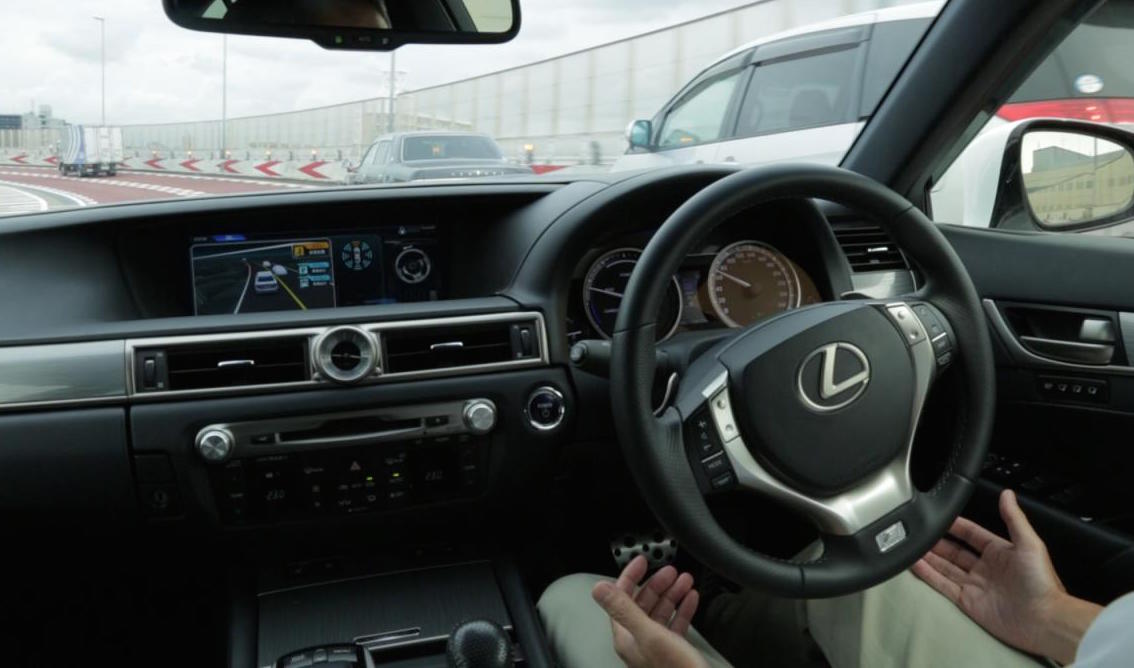 The race is certainly on for production autonomous driving technology. Lexus has revealed its latest stage in the move towards driverless cars, with a system it calls Highway Teammate. 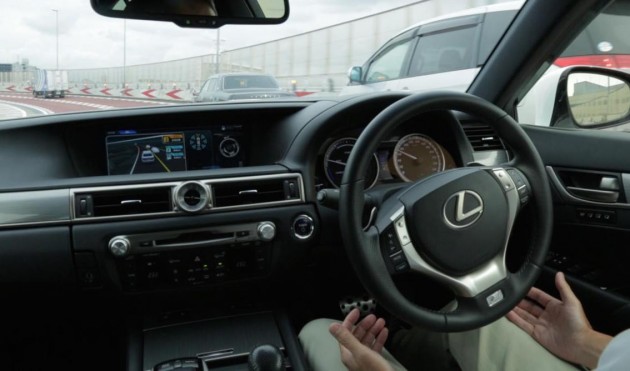 It was only yesterday that we heard from Volvo regarding its new IntelliSafe Auto Pilot system. And like that setup, the Lexus Teammate technology is being developed for specific roads. In this case, on highways.

To demonstrate where it is at with such technology, Lexus is showcasing a specially modified Lexus GS which features various cameras, sensors and lidar units to constantly monitor traffic around the vehicle. It can then engage in various fully automated tasks, including taking control of steering, throttle, and brakes.

It can also perform manoeuvres such as merging onto highways, exiting, changing lanes, and maintaining safe distances between other vehicles. Lexus and parent company Toyota have been testing the setup in real-world conditions on the Shuto Expressway in Tokyo, Japan.

The company is aiming to release related technologies and options for its future production vehicles by around 2020. Lexus says the aim is to;

“Contribute to realising the ultimate goal of a society that values mobility, which is the elimination of traffic casualties, and to provide everyone, including seniors and the disabled, with the means to freedom of mobility.”

Take a look at the promo video below for some more insight onto how the Highway Teammate system works.