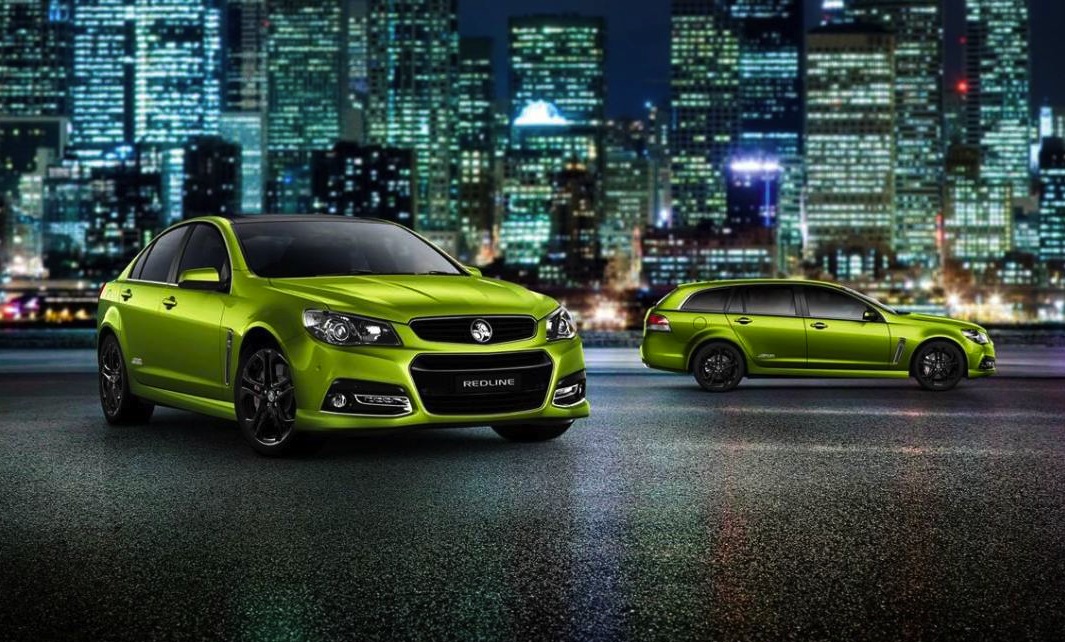 It might seem premature but Holden is announcing the model year 2015 Holden VF Commodore, bringing updated features, revised rear-view camera technology, and some new colours to the mix. 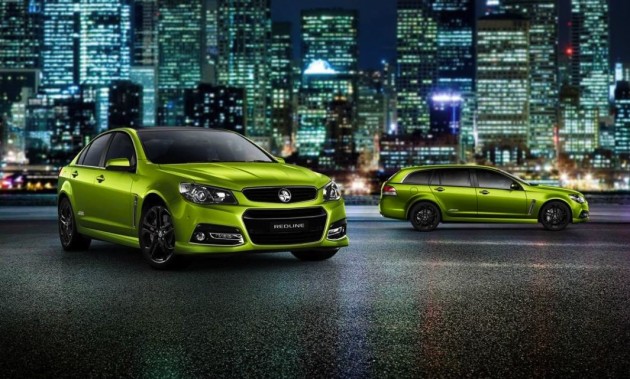 Starting with the flagship 2015 Commodore SS V Redline, the auto model now comes with paddle-shifters as standard. This is the first time paddles are being offered with a V8 Commodore in the nameplate’s 35-year-plus history.

Other updates for the Redline include an optional black roof, new 19-inch dark-finish alloy wheels, and the introduction of a black valance at the back for a more sporty look.

As for safety, the Commodore continues to be offered with a range of technologies such as blind-spot monitoring, a rear-view camera, and forward collision alert, but the MY15 also gets ISOFIX anchorage points across the range.

Lastly, Holden has come up with some new exterior colour options to further distinguish the 2015 model. There’s now a new ‘Like It Hot Red’, and a ‘Jungle Green’ on offer. 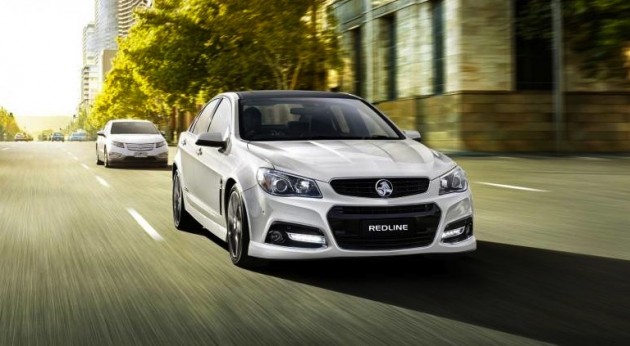 Holden is encouraging premium vehicle owners to jump into the new model for a test drive to compare. Gerry Dorizas, Holden chairman and managing director, said,

“I’ve driven countless cars right around the globe, and the Commodore is a truly world-class vehicle. The success of our Calais and Redline models, in particular, speaks to the strength of our product and Commodore’s consumer appeal.

“I invite anyone to take the challenge: get behind the wheel of a VF and see how it stacks up against its European competitors. If you’re driving a BMW, Mercedes or Audi sedan or wagon, I invite you to test drive a VF Commodore. The VF has always turned heads and I guarantee it will change minds.”

The new model is now on sale. Prices remain mostly unchanged from the outgoing model, only the Calais V is $300 dearer due to the introduction of a full-size spare wheel. The base model Evoke sedan starts at $35,490, topping out at the Calais V sedan at $54,290. Sporty Redline sedan models start at $52,490.