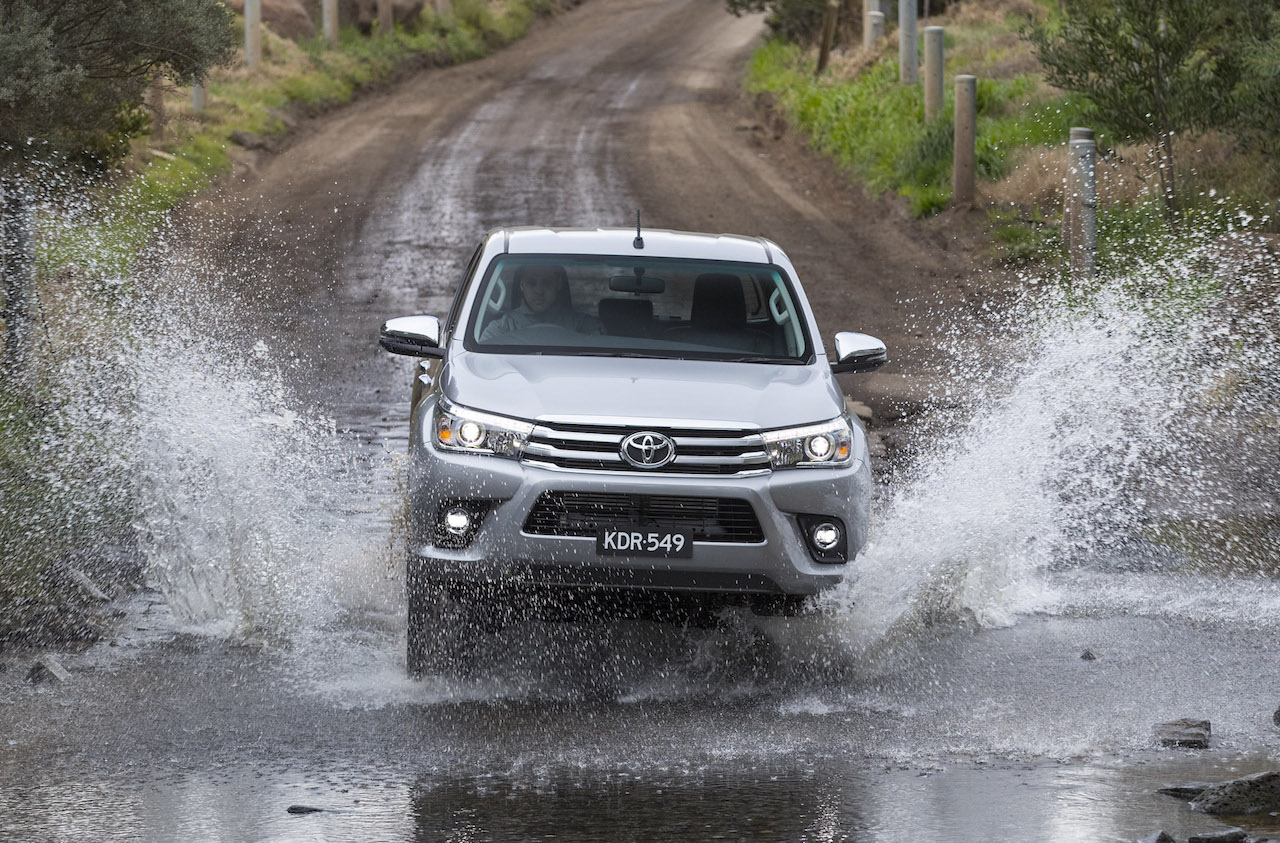 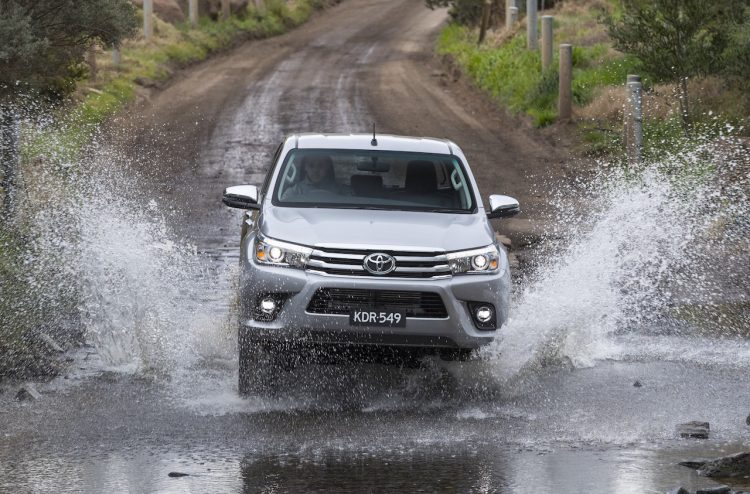 Following market demand, Toyota is introducing three SR extra cab-chassis variants with either a six-speed manual or auto featuring the 2.8-litre turbo-diesel engine. Until now, the SR cab-chassis was’t available with a manual transmission although the previous generation was. Buyers of the SR 4×4 double-cab are now offered an option pack with sat-nav and alloy wheels, providing an intermediate step between the SR and top SR5.

For the SR variants, PVC flooring replaces carpet, following market demand, while WorkMate double-cab, SR extra-cab and SR5 double-cab have been added to the Hi-Rider lineup, and there’s an introduction of a WorkMate 4×4 double-cab chassis. All SR extra-cab and double-cab SR5 variants now come with a locking tailgate as well. 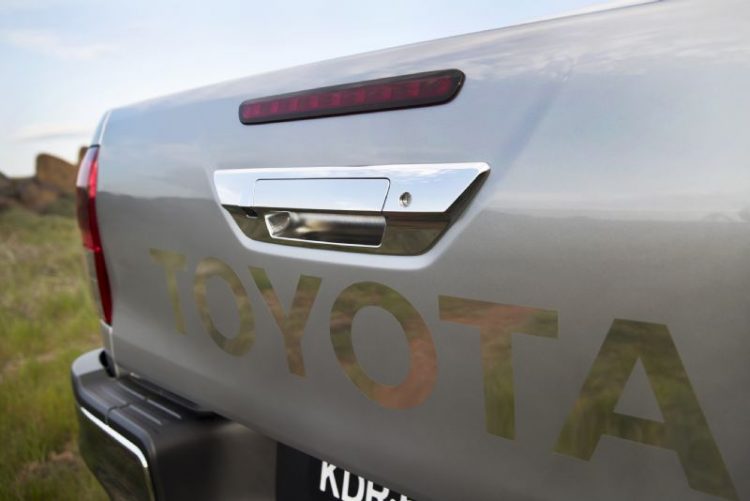 Overall, Toyota says there are 10 new variants added but these replace 10 of the slower-selling models. For example, the V6 has been dropped from the range as Toyota says just 0.5 per cent of buyers are opting for the V6. Toyota Australia executive director or sales and marketing, Tony Cramb, said:

“We are determined to ensure a strong final quarter in 2017; but these moves are not about short-term gains, they are the result of detailed analysis of buyer trends and feedback from dealers over the past two years. Last year – for the first time – automatics accounted for more than half of all HiLux sales and this year the proportion has risen to almost 60 per cent and we expect it to increase further.” 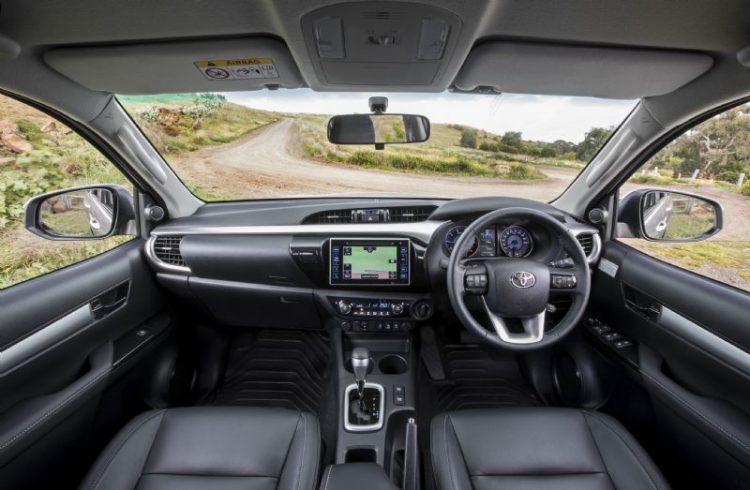 The 2.4-litre turbo-diesel engine, producing 110kW and 343Nm, is available for WorkMate models. In automatic form the engine develops 400Nm. As before, the 4×2 WorkMate single and double-cab models are available with a 2.7-litre petrol producing 122kW and 245Nm.

Market arrival officially takes place on October 6, with prices as follows (excluding on-road costs). The HiLux has been Australia’s best-selling commercial vehicle for the past 19 years. It is on track to continue the record this year, and become the best-selling car overall for the second year running.