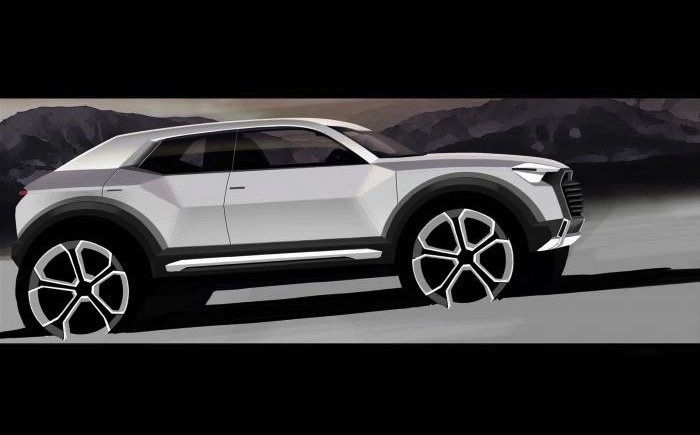 Audi will jump into the ever-expanding compact SUV segment with the new Q2 in 2016, and will also launch the new Q5 mid-sizer, the company has confirmed. 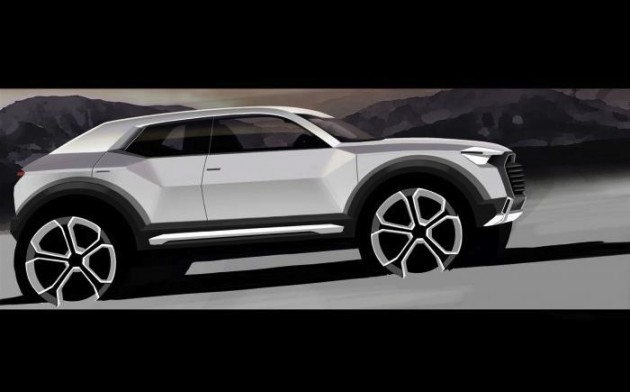 Speaking about its future plans in a statement, Audi said it is investing 3 billion euros for 2016, which will include further development in electric vehicles. It aims to have a fully electric model on the market by 2018, with a showroom spanning 60 cars and SUVs by 2020. Audi CEO Rupert Stadler said:

“We are continuing with our high levels of investment in future technologies to enhance the strong position of our brand.”

As part of all this, Audi has confirmed plans to overhaul some of its SUV range in the coming year, including introducing a heavily revised model update for the popular Q5 and an all-new Q2 compact crossover. Audi said:

“The car producer also plans to enter a new market segment with the Audi Q2 model next year. In addition, Audi will present the successor of the Audi Q5 next year, thus continuing with the next chapter of its SUV success story.”

The new Q2 will be Audi’s smallest SUV ever, sitting beneath the Q3. Specific details on the model are yet to be revealed, but it is believed it will be based on Volkswagen’s MQB platform.

Audi is likely to throw in its quattro all-wheel drive system, at least for the upper variants. Both turbo-diesel and turbo-petrol engines are set to be offered, with the potential for an ‘SQ 2’ performance variant later down the track.