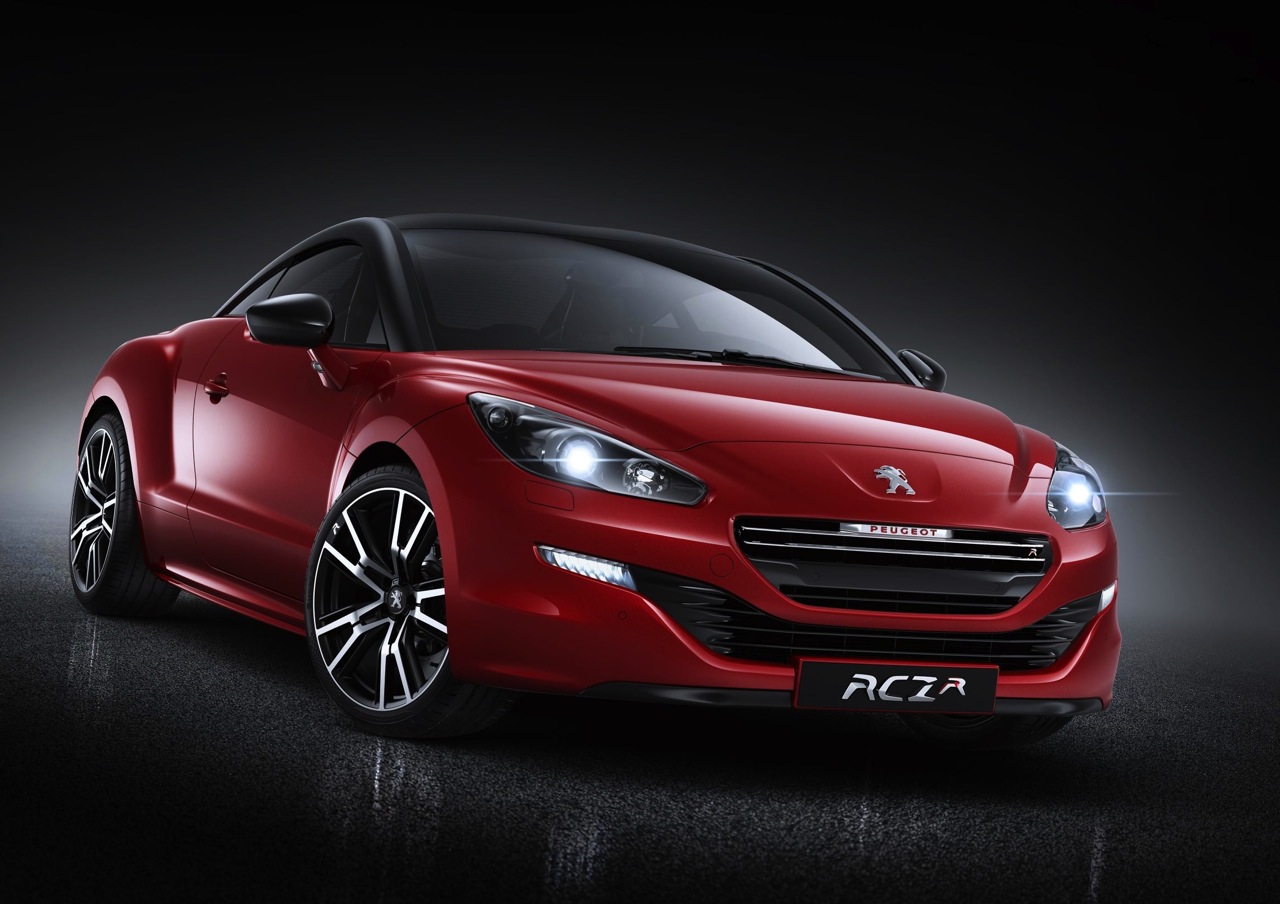 The road-going high performance Peugeot RCZ R has been revealed just ahead of its public debut at the 2013 Goodwood Festival of Speed, which takes place this weekend. The R will become the most powerful Peugeot production car ever made. 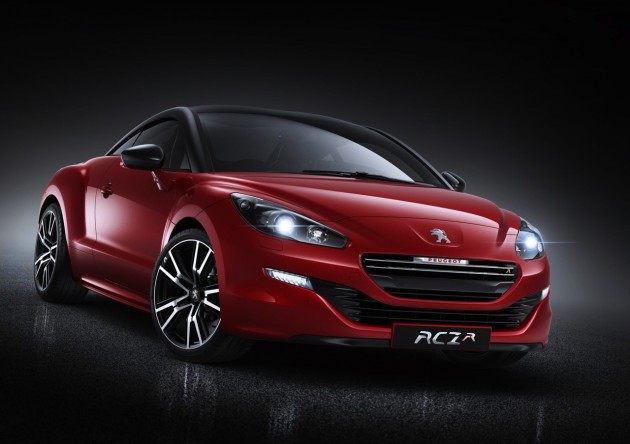 Featuring a heavily tweaked version of the 1.6-litre turbocharged four-cylinder engine, producing a whopping 199kW of power and 330Nm of torque, the RCZ R offers a class-leading specific output of 124kW/litre. With this level of performance, acceleration from 0-100km/h takes just 5.9 seconds.

As the name suggests, the ‘R’ version is a much more focused racing-style variant of the sleek RCZ, inspired the original concept car. It showcases a moderate level of weight reduction over the regular model (minus 17kg), and a striking range of styling enhancements and mechanical revisions. 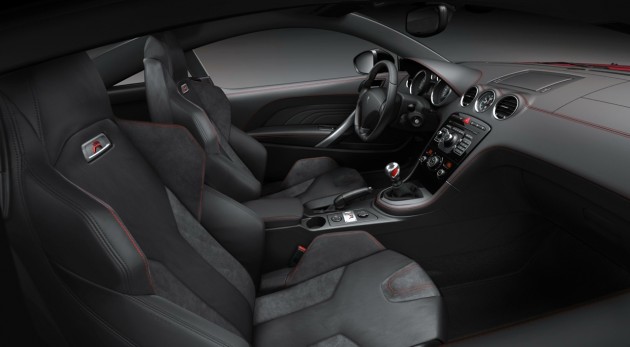 Although the model is a clear performance-oriented vehicle, it offers a remarkable average fuel economy rating of just 6.3L/100km. It also offers superb clubsport-style comfort with Alcantara sports bucket seats with aluminium highlights throughout.

Peugeot Australia has confirmed the special version will go on sale locally early in 2014. It is likely to be a limited-run model.