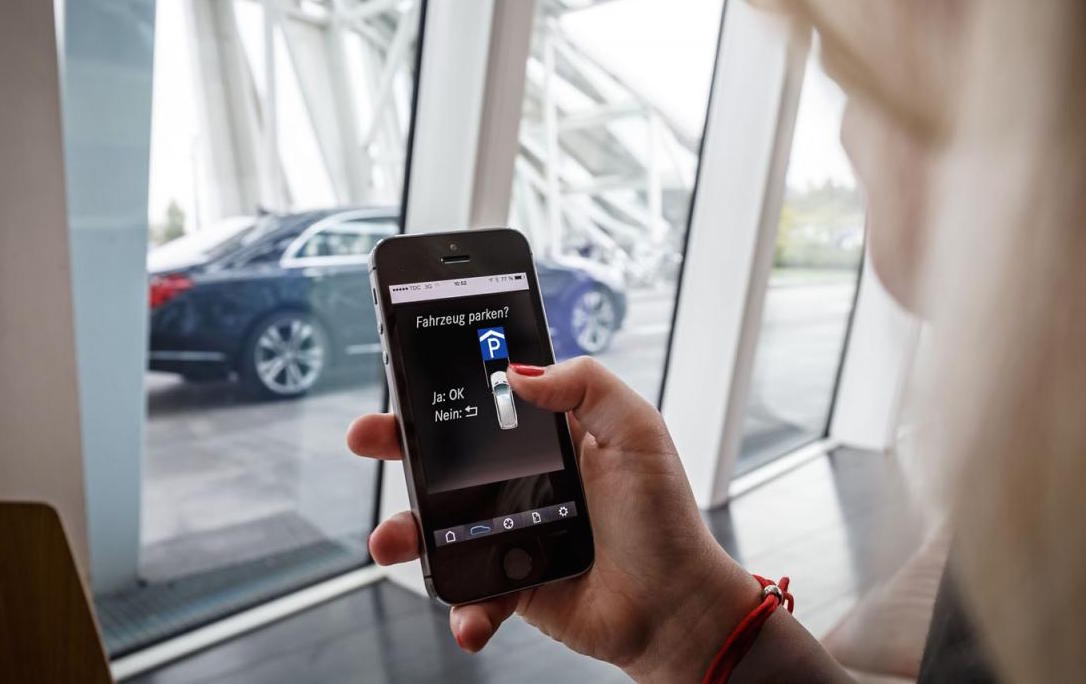 We all know that the autonomous car is on its way in the near future, but it seems they may arrive even sooner than first thought. Mercedes and Bosch have just unveiled their automated valet parking technology. 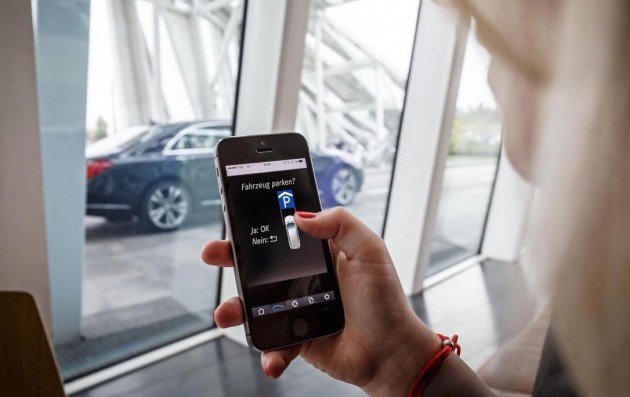 The technology is set to be first implemented in car parks belonging to car2go, which is a rental car brand and also a subsidiary of Daimler. The idea is simple.

A person who has the need for a rental car opens the app, and the car simply starts itself and slowly creeps through the car park and toward you. When returning the rental, the driver simply steps out of the vehicle and it politely parks itself.

Bosch is said to be developing most of the infrastructure needed for these smart car parks, with the need for numerous sensors and cameras, as well as a computer unit installed into the car.

The technology is currently in the process of being tested for a possible widespread implementation globally. Dr. Dirk Hoheisel, who sits on the board at Bosch, said:

“Fully automated parking will be ready for mass-production before fully automated driving. Low driving speeds and the information from the car park infrastructure enable a fast implementation.”