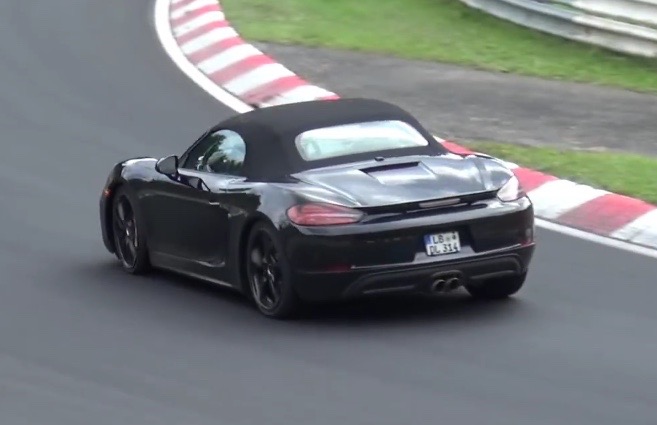 Some details regarding Porsche’s new 2.0-litre turbo four-cylinder engine, to be used in the upcoming 718 Boxster and 718 Cayman, have been revealed. 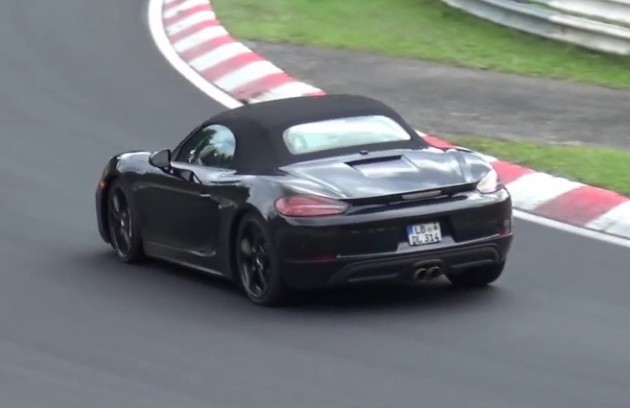 According to an Autocar report the new engine is codenamed 9A2B4T. It uses a 2.0-litre displacement with 91mm bore and 76.4mm stroke, along with a single turbocharger. Outputs will be around 220kW and 350Nm.

Using this wide bore and short stroke suggests to us the new Boxster and Cayman will retain their high-revving nature, with the existing six-cylinder units capable of revving beyond 7500rpm and much higher for some variants.

For the sportier S versions, Porsche has apparently prepared an expanded version of the same engine of around 2.4 or 2.5 litres in capacity. Output for this is tipped to stand at around 265kW and 400Nm. Part of the power boost is set to come from a variable geometry turbo for these versions.

Despite losing two cylinders over the current models, the weight of the turbocharger and various components like a special water-cooled intercooler result in a heavier kerb weight, adding around 85kg.

As for performance, the base model 718 Boxster is said to offer a 0-100km/h time in 5.5 seconds, with the more potent S version achieving it in 5.0 seconds. Top speed will be higher than 280km/h, partly thanks to the extra torque.

A six-speed manual and seven-speed dual-clutch auto will be offered to customers to keep both new-age fans and traditionalists happy. It’s understood the Cayman will become the new entry model, sitting beneath the Boxster in terms of price and performance.

Porsche is expected to unveil the new models at the Geneva Motor Show in March, however, an online reveal might take place next month. Check out the video below in the meantime to see some earlier testing footage.