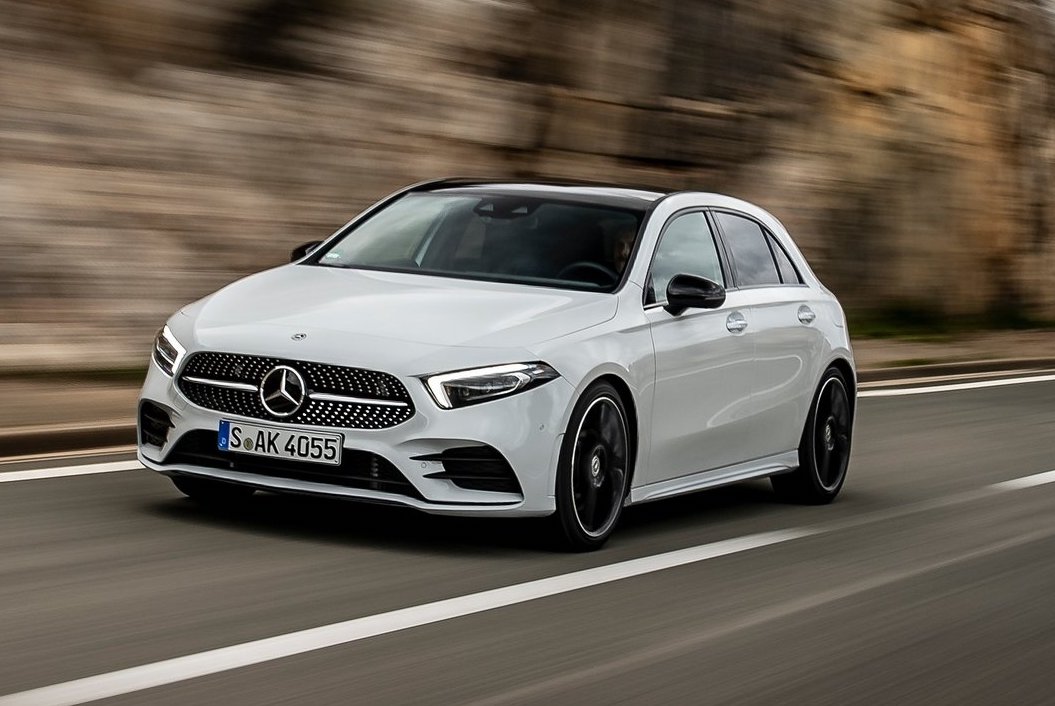 Following the Australian launch of the new Mercedes-Benz A-Class in August, with the A 200, the local arm is now expanding the range to include the new A 250 hatch. 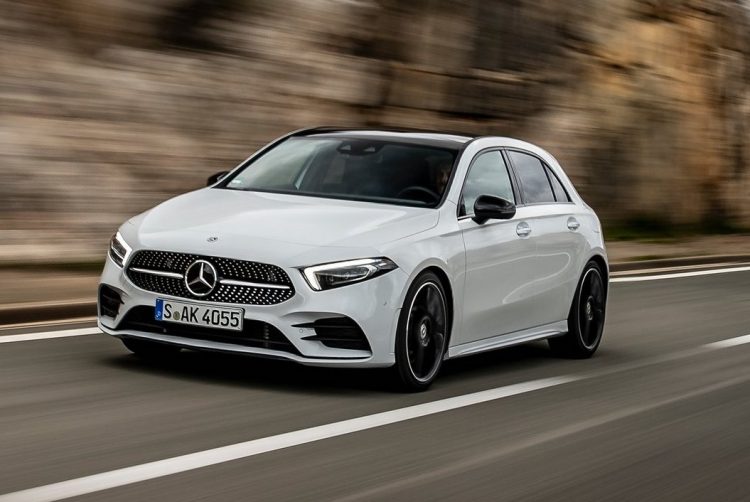 The 2019 Mercedes-Benz A 250 comes in as the new flagship variant, for now, before the A 35 and A 45 AMG performance versions come along. Power comes from a new ‘M260’ 2.0-litre turbo-petrol four-cylinder engine that produces 165kW and 350Nm (up 5kW from the outgoing model).

All of this is sent through a seven-speed dual-clutch automatic transmission with 4MATIC all-wheel drive. Across the usual 0-100km/h sprint, Mercedes claims it takes just 6.2 seconds. Despite the brisk performance, average fuel consumption on the combined test cycle is rated at 6.6L/100km.

Unlike the outgoing model’s 4MATIC all-wheel drive system, the new model switches from an electro-hydraulic differential to an electro-mechanical unit. Torque distribution between the front and rear axles is fully variable, with 100 per cent of the torque potentially sent to the front axle or up to 50 per cent to the rear, depending on the demands and the conditions. 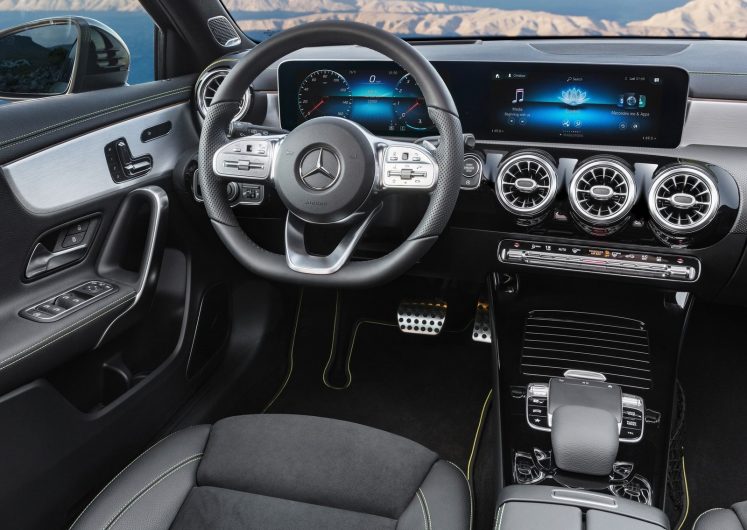 Safety is also kept in check with a heap of advanced systems, including active parking assist, autonomous emergency braking, active lane keep assist, a plethora of airbags, and traffic sign recognition. A rear-view camera is of course standard as well.

The new model will be available from November, with prices starting from $49,500. It will join the A 200 as mentioned, which starts from $47,200 (excluding on-road costs).