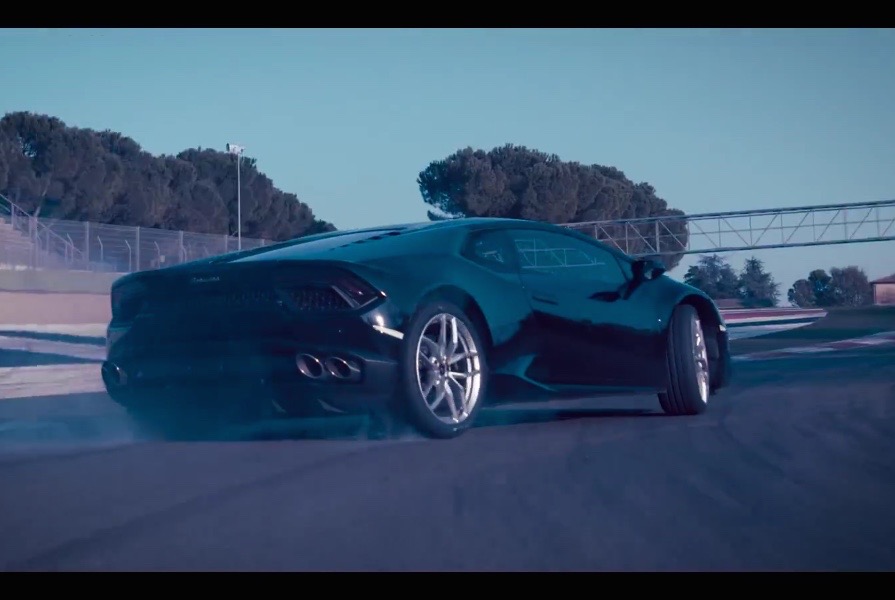 Lamborghini recently introduced a rear-drive version of the Huracan, called the LP 580-2. It uses a slightly detuned version of the 5.2-litre V10 engine, however, it is 33kg lighter in weight thanks to the loss of the running gear for the front axle.

The company has just released a promo video showing how the LP 580-2 can be driven on a track. Specifically, drifting around the famous Imola circuit in Italy.

Sales of the new Huracan LP 580-2 will commence in Australia next year, with prices starting from AU$378,900. Need some encouragement? Take a look at the video below.

Lamborghini is making headlines after the company spent tens of thousands of hours reconstructing the iconic 1971 Countach LP-500 that...

Lamborghini is celebrating the 50th anniversary of the iconic Countach nameplate with the launch of a super limited-edition throwback, called...