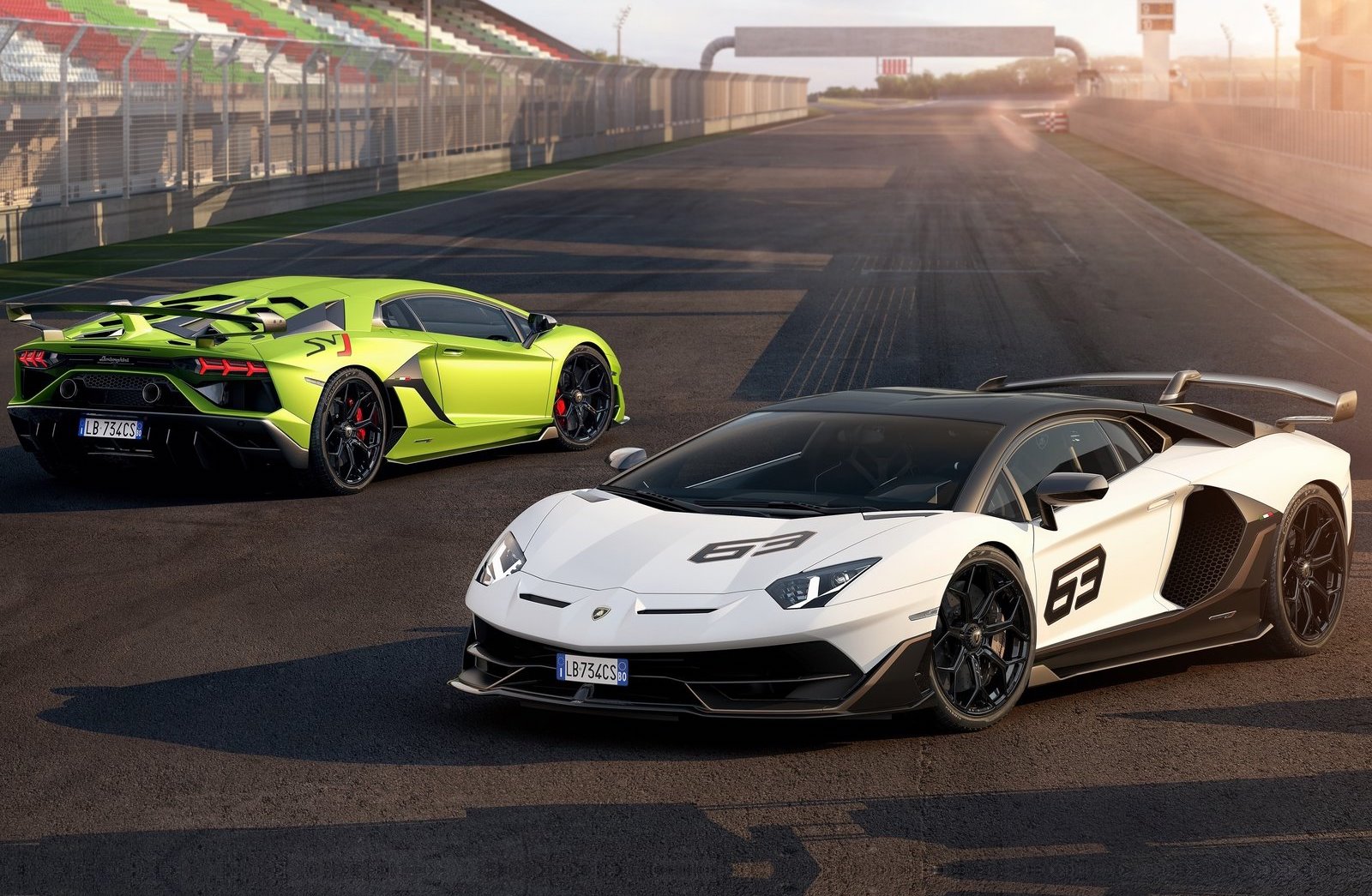 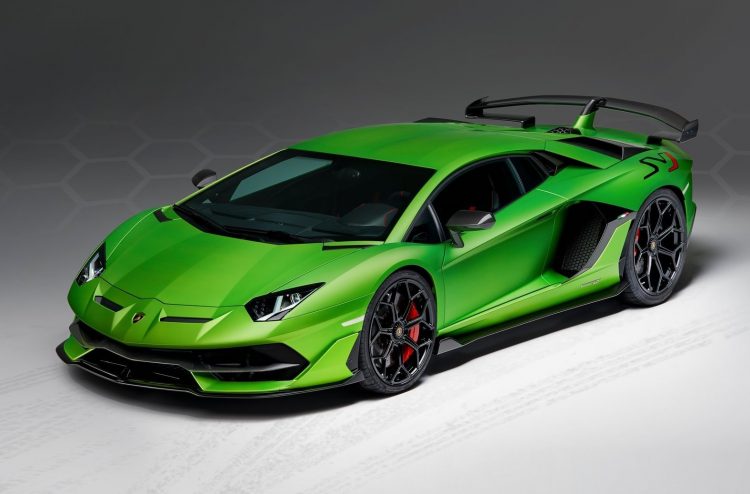 Starting with the exciting stuff. Well, actually, it’s all pretty exciting. We mean under the engine cover, specifically. There sits a revamped 6.5-litre naturally aspirated V12 engine producing a colossal 566kW (770PS) at 8500rpm, and 720Nm at 6750rpm. This is up from 515kW and 690Nm in the initial Aventador, and up from 544kW in the Aventador S.

Across the tarmac the 0-100km/h sprint requires just 2.8 seconds, and 0-200km/h takes just 8.6 seconds. Keeping the throttle open will take you to a top speed of “more than 350km/h”. You needn’t worry about slowing down either, as Lamborghini says the big beast will pull up from 100km/h in just 30 metres.

The biggest and most impressive stat of the SVJ has to be the Nurburgring lap record. To beat all other production cars that have taken on the notoriously unforgiving circuit is a masterful feat. Earlier this year a pre-production example went around in just 6:44.97. 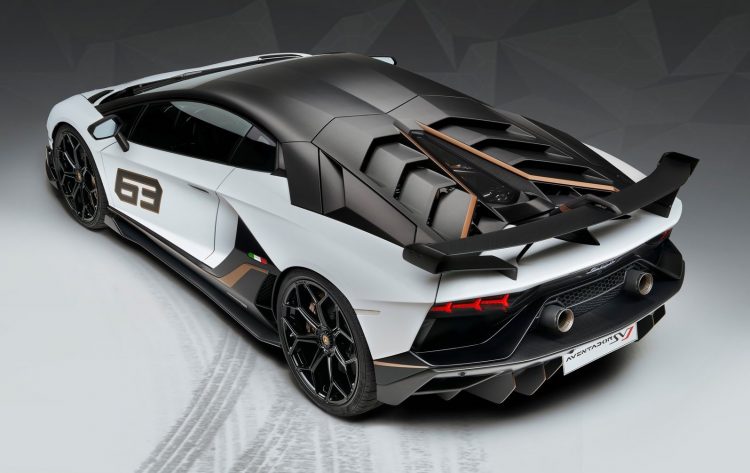 Much of the track performance is thanks to a very advanced and aggressive aero package. Compared with the Aventador SV, the 1525kg (dry) SJV produces 40 per cent more downforce front and rear, while the drag coefficient is actually improved by 1.0 per cent.

Electronically controlled flaps open and close within the front splitter to optimise flow, working in tandem with rear flaps and air redirectors that can feed flow to the underbody. The rear wing has also been optimised left and right to assist with cornering speed.

Lamborghini is presenting a special #63 model at the Pebble Beach Concours d’Elegance event this weekend. Just 900 examples will go into production, with prices starting from US$517,770 in the US, 349,116 euro in Europe, and 291,667 pounds in the UK. Lamborghini’s Australian representative has confirmed the SVJ will go on sale locally, although prices are yet to be finalised.