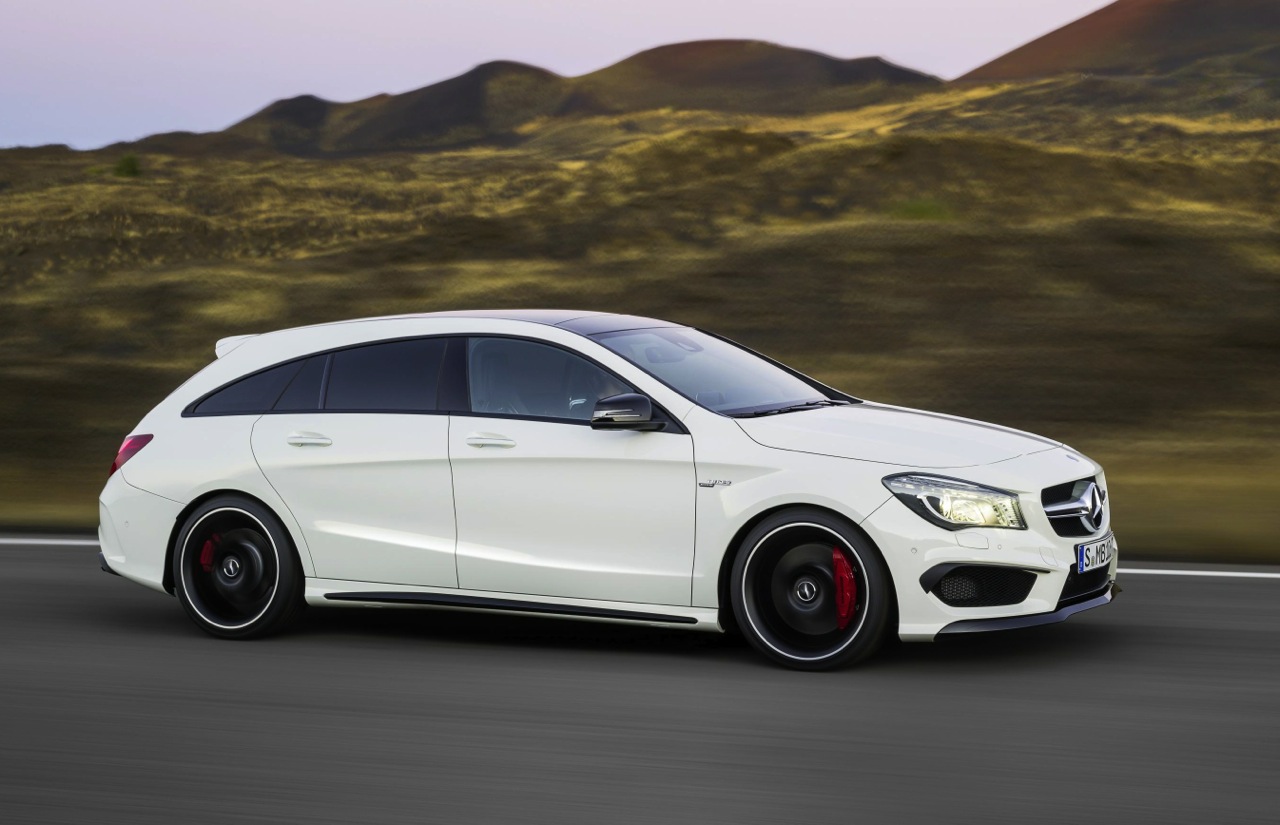 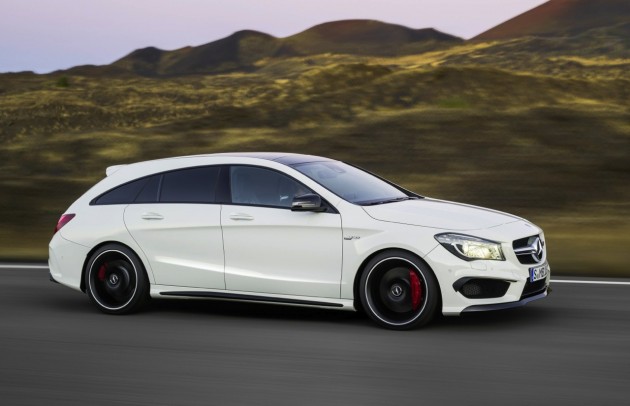 Based on the popular CLA, which is a four-door coupe version of the A-Class, the new Shooting Brake follows the German company’s latest tradition of offering sleeker, sportier versions of its core models.

Mercedes will initially launch the new model with a range of turbocharged petrol and diesel engines, paired up to a 4MATIC all-wheel drive system. The range will span from (at least in international markets) the CLA 200 with a 100kW/300Nm CDI diesel, to the CLA 250 petrol producing 155kW and 350Nm.

The design of the Shooting Brake is all about combining the practicality of a wagon with the sporty appeal of a coupe. The car measures 4630mm in length, 1777mm in width, and 1435mm in height. 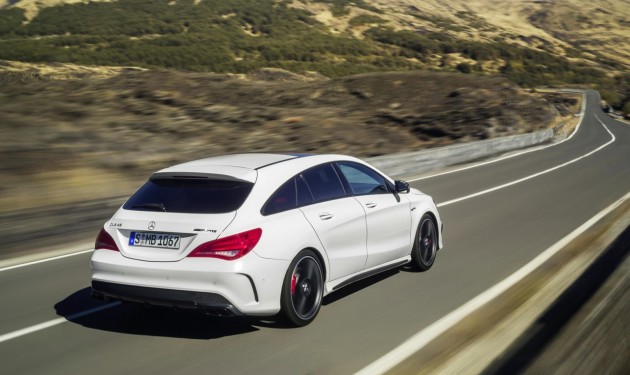 It also offers a 495-litre cargo capacity, expandable to 1354 litres with the rear seats folded down. There is a special ‘cargo’ position which still allows for five passengers while presenting 595 litres. Ola Källenius, marketing and sales board member, recently said,

“Like its big brother, the CLS Shooting Brake, the CLA Shooting Brake is targeted at active customers who are looking outside of the mainstream for a car that impresses with a high utility value.”

Mercedes-Benz will launch the new model in January, with customer deliveries taking place in March. Australian details and prices are yet to be announced. It will likely arrive locally a short time afterwards.