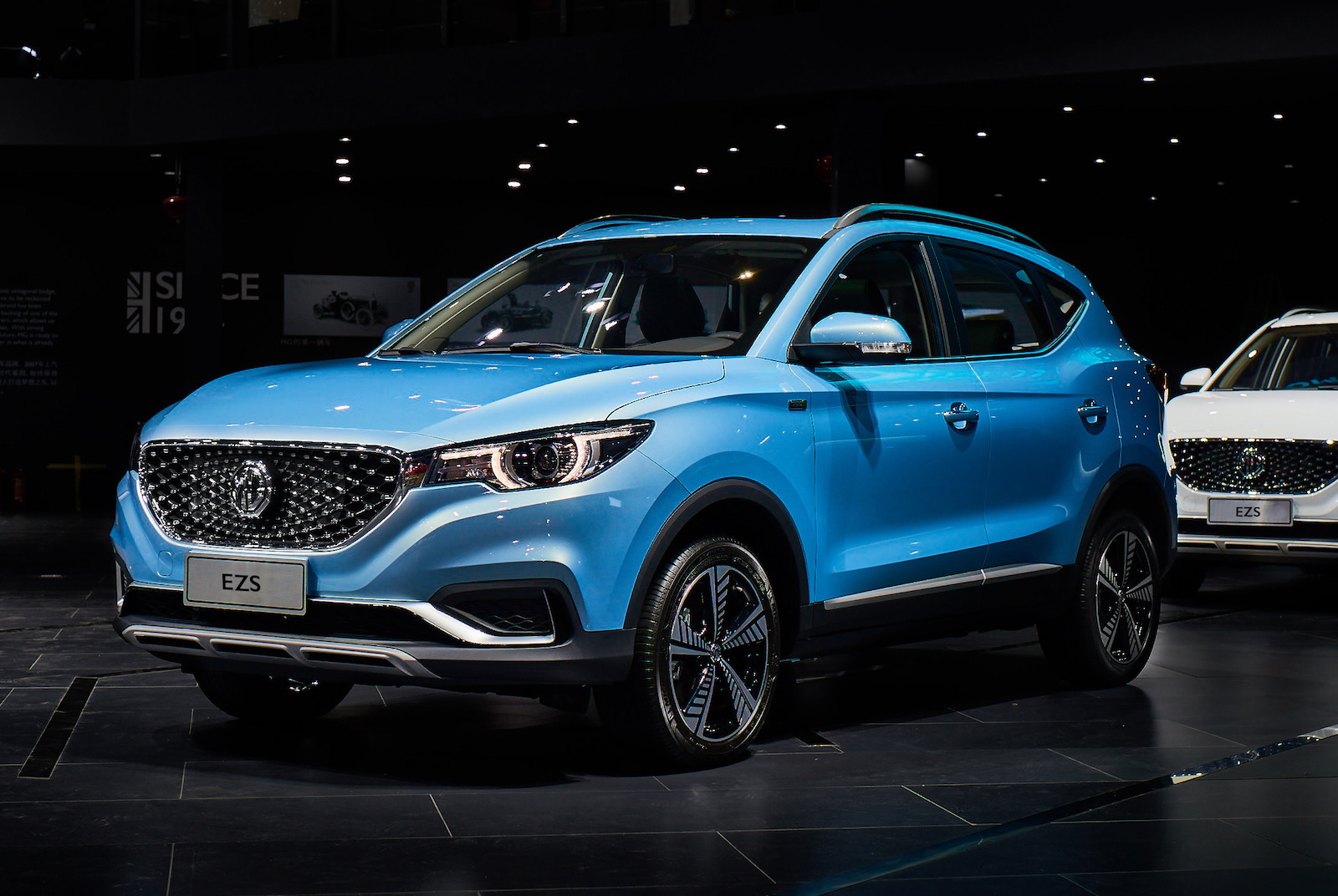 Newcomer (or reinvented) Chinese car brand MG is jumping on board the electric vehicle train and has just revealed its first ever; the MG eZS. It made its debut at the Auto Guangzhou 2018 event in China. 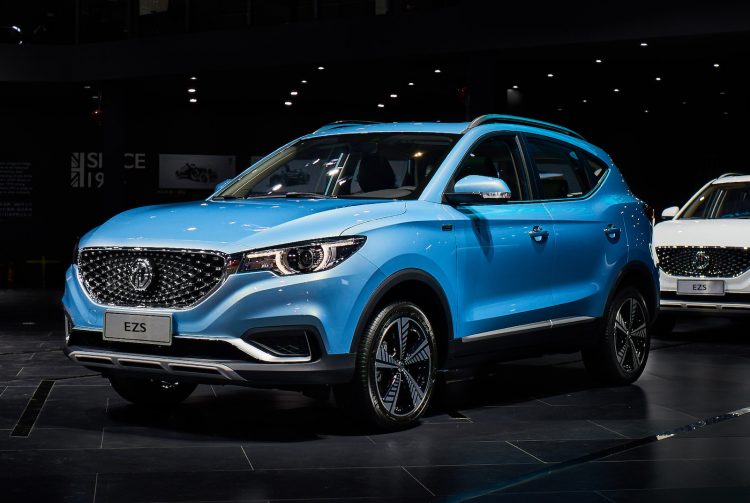 The MG eZS is based on the ZS small SUV, featuring a fully electric powertrain that promises a cruising range of up to 428km. Specifications haven’t been completely detailed but it’s thought the vehicle uses an electric motor for the front axle only, producing around 110kW and 350Nm.

When it comes time to recharge, the MG eZS offers fast-charging capability where 80 per cent charge can be achieved in around 30 minutes. The company says that during cruising, the electric system outputs just 13.8kW of power to achieve 100km.

At this stage the new model will go on sale in China and Europe only, starting in 2019. However, Australia is under evaluation. Speaking about the new model in a statement, MG Motor Australia’s marketing director, Danny Lenartic, said:

“MG Motor Australia will continue to evaluate the local market demand for the fully electric version of the ZS. The MG ZS model line up is performing very well from a sales point of view locally and has been vital in helping us exceed our sales targets in 2018 to-date.”

If MG launches the eZS locally, it will go directly up against the likes of the incoming Hyundai Kona electric. Its electric motor produces 150kW and 395Nm, with an overall EPA-rated range of 415km. 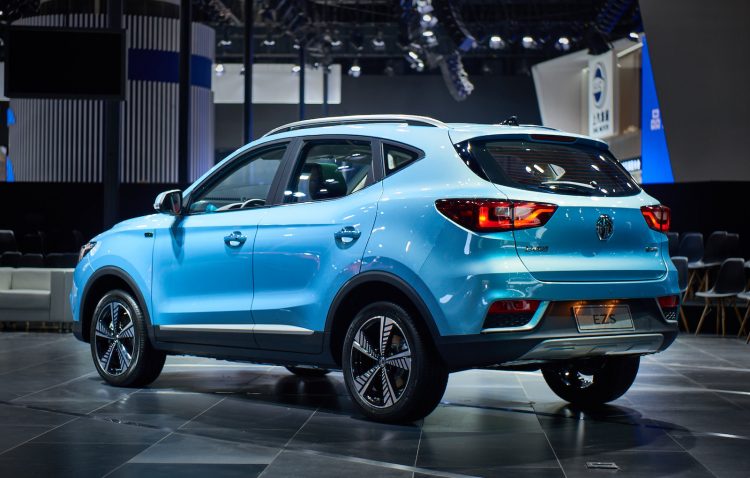