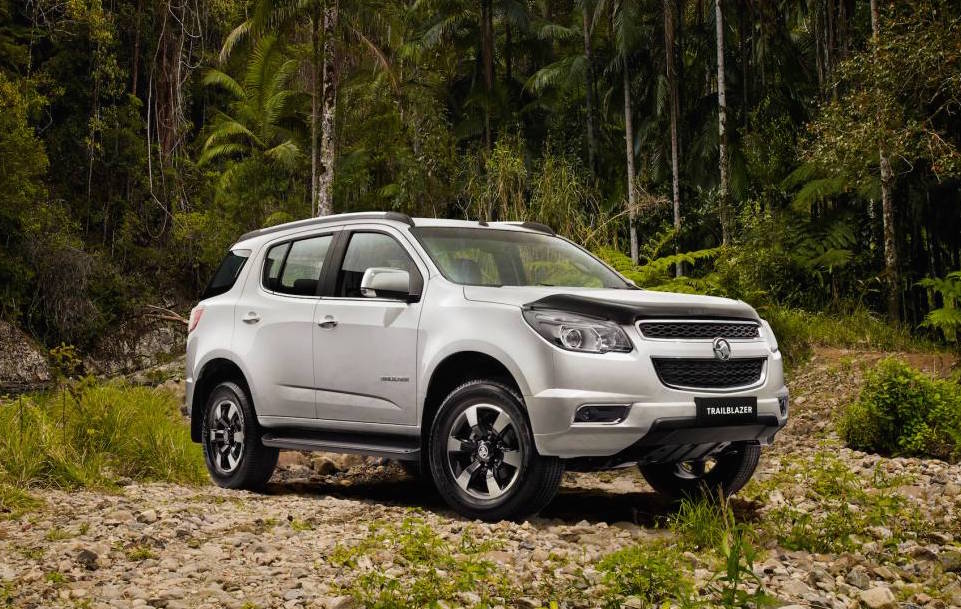 Holden has released a number of sporty special editions to spice up the range, based on the Trax compact SUV, the Colorado 7, and the Colorado ute. 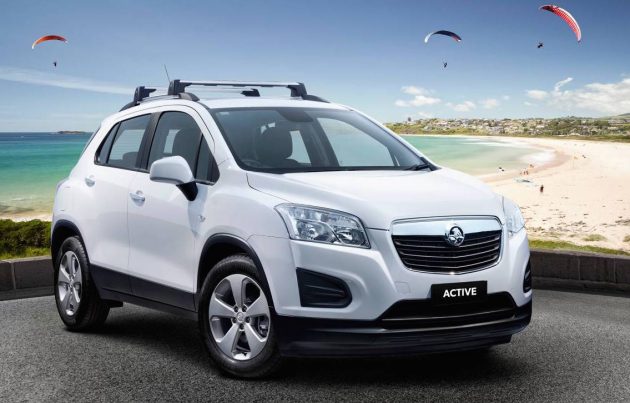 Starting with the Trax, Holden is giving it the name Trax Active. It’s based on the LS but it comes with added features including 17-inch alloy wheels, an electric sunroof, roof racks, and chrome door handles.

Under the bonnet is the same 1.8-litre naturally aspirated four-cylinder engine producing 103kW and 175Nm. It offers an average fuel consumption of 7.5L/100km and 7.9L/100km, for manual and auto, respectively. 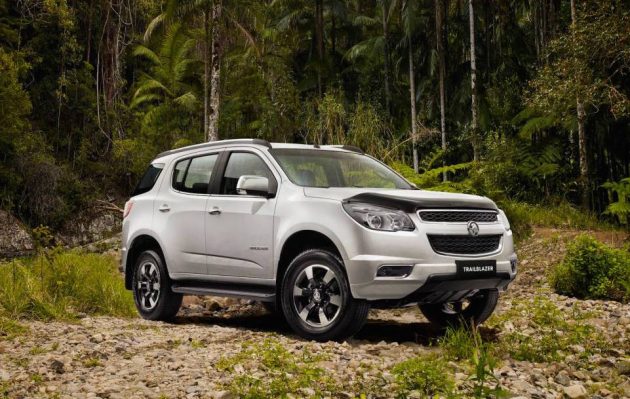 Next up, the Colorado 7 ‘Trailblazer’. This comes with a few more bespoke highlights, ranging from 18-inch alloy wheels, Z71 masked headlights, a tailgate spoiler, special decals and carpet mats, and a Colorado-branded bonnet.

These unique editions will be available from Holden dealers around the country from midway through April. They all come with Holden’s lifetime capped-price servicing.

The special editions are likely being introduced in efforts to sell off the existing models before the wave of new models come along in the very near future. 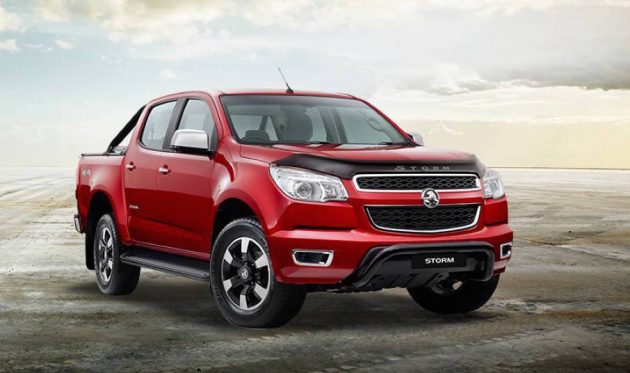