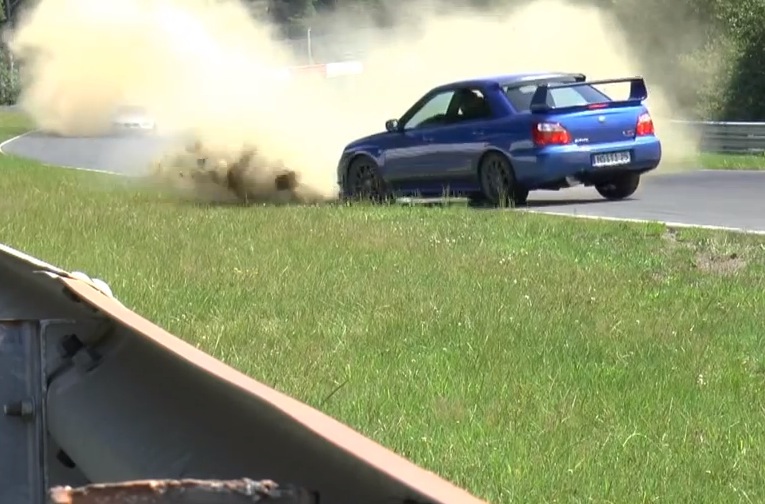 Could this be the save of the century? A Subaru WRX STI driver is extremely lucky after surviving a high-speed off at the Nurburgring recently. Not only that, the car also drove away unscathed. 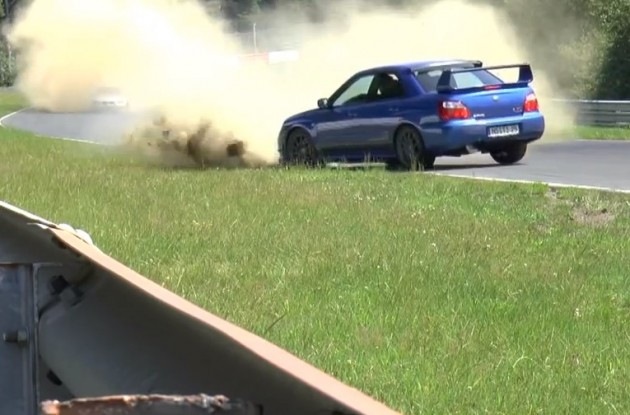 As you probably already know, the Nurburgring is not exactly a safe and welcoming place to have a spin in a car. Let alone a high-speed one. The track is perilously narrow, and there are plenty of blind corners, jumps, and changing weather conditions.

In this case, the WRX initially stepped out with oversteer, before hitting the grass and spinning around backwards. The car and driver then slid backwards for what would have seemed like hours, before spinning back around and facing the correct way.

Amazingly, the car ended up perfectly in the middle of the road, ready to continue the lap. Take a look below.