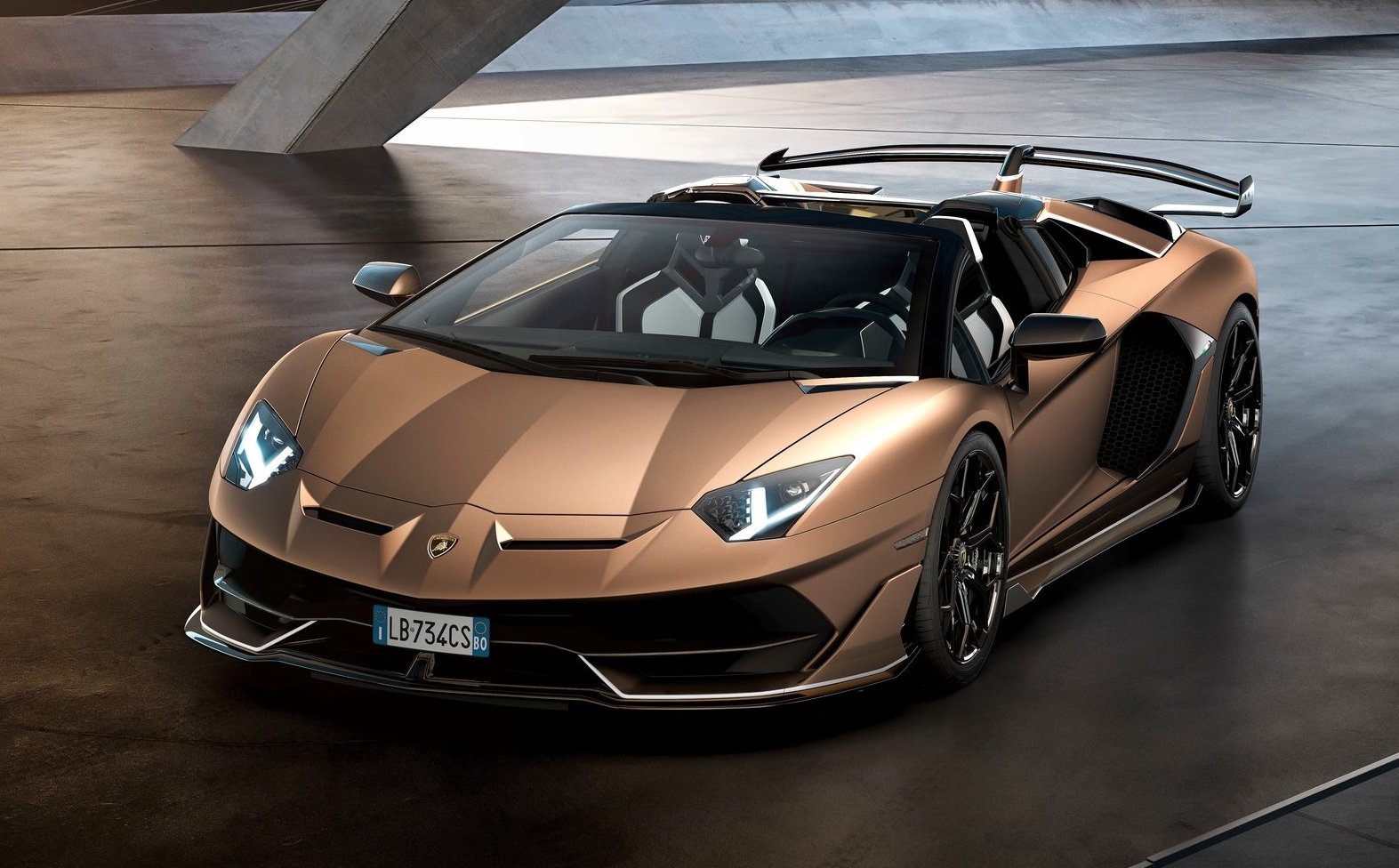 The Lamborghini Aventador will be the company’s last pure petrol-powered V12 vehicle, with the next-gen model set to adopt a hybrid powertrain for the first time. And we hear there could be a last hurrah special edition model in the works to send off the Aventador model line. 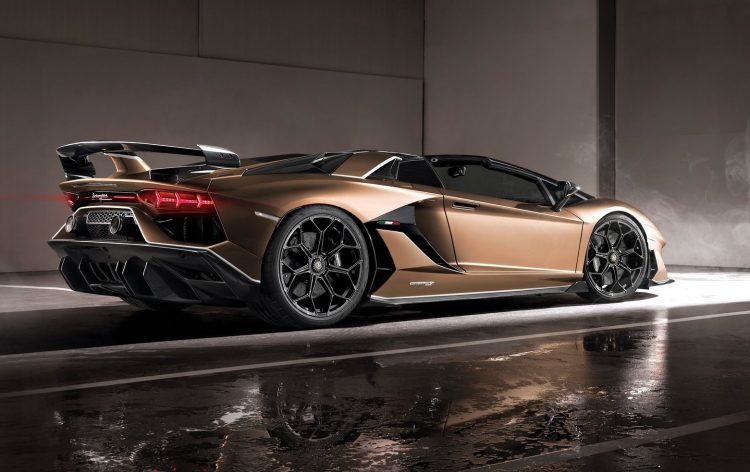 Speaking with Road and Track on the sidelines of the Geneva motor show, Lamborghini chief technical officer Maurizio Reggiani confirmed the next model will be a hybrid. When asked about the possibility of a final special edition, he said:

“There’s the possibility to have a kind of final Aventador family member, also because the next car will have hybridisation, making the Aventador the last purely [non-hybrid] car from Lamborghini with a V12.”

Specific details about a possible special edition are yet to be uncovered, but keep in mind the company has just announced the Aventador SVJ, and more recently the SVJ Roadster (pictured) which debuted at the Geneva event. These are already limited-build models. An even more unique version could pack more power and more visual impact. 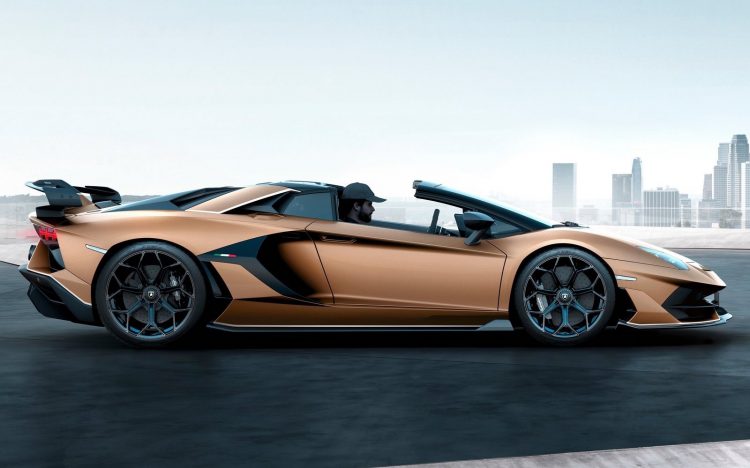 As for the successor to the V12, Reggiani suggested the next model could use supercapacitors instead of conventional batteries. The Aventador already uses the technology for the starter battery. He suggests a V12 could be supplemented by supercapacitors, which could help bridge the performance gap between the Aventador and some of the higher-powered hybrid rivals. The good news is the V12 engine layout is set to live on. In the aforementioned report Reggiani is quoted as saying:

“Torque boost can give a much more consistent power delivery, especially at low rpm. It results in much more usable performance, and so I expect our V12 to remain more or less like it is today, with increased power. I’m convinced that the V12 still has a long life, even in the era of hybridisation.”

The next model could end up being heavier than the current Aventador due to the weights associated with hybrid tech, but certain technologies could also be used to hide the weight by creating a more agile driving feel. Things like torque-vectoring and rear-wheel steering are likely to continue or even evolve for the next model, while the use of carbon fibre is expected to increase.