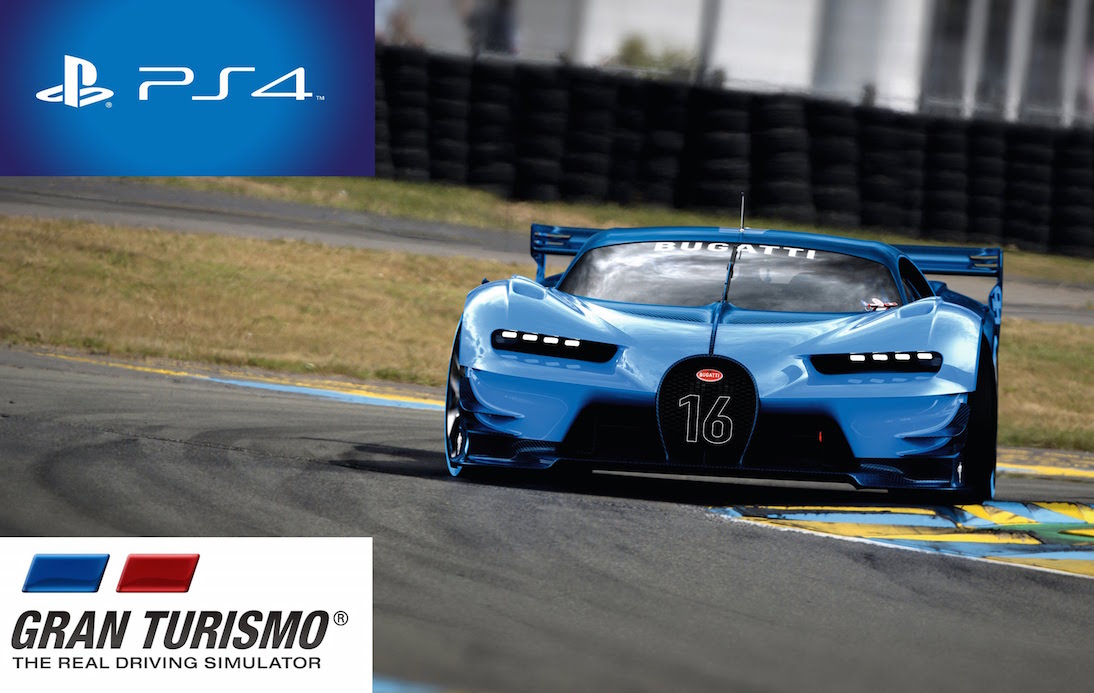 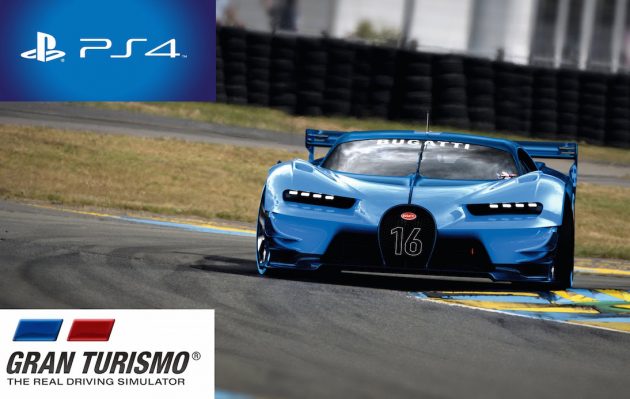 The seminal driving simulator has been through six iterations since 1997, over four different platforms. The series has faced some stiff competition in recent years from Turn 10 studios’s Forza franchise on rival Microsoft XBOX console.

Polyphony are taking a completely different approach with the new game, featuring a collaboration with Federation Internationale de l’Automobile (FIA). This partnership means that expert gameplayers could see themselves racing in the real world, like GT Academy, with access to more data thanks to FIA.

The game features 140 cars including the Vision Gran Turismo concepts from various automakers and many original race cars created just for the game. Nineteen tracks including urban environments such as Tokyo will also feature. It will also be compatible with Sony’s virtual reality headset.

Kazunori Yamauchi, the mastermind behind the series, explained the complex attention to detail about the at the launch:

“The FIA Gran Turismo digital licence is something we’ve discussed with automobile clubs and the FIA for the past three years. A little bit at a time, things have been moving forward, and the world motorsports council a few months ago there was a vote to allow the announcement of this project. It’s not something we’re rushing into. What the programme actually entails – the licence is only granted once you go through a lot of different subjects that cover your manner on the track, safety issues – and the behaviour of the player is judged on aspects that are required in real life racing. Once you’re eligible for that licence, that information will be shared from Gran Turismo to the relevant automobile clubs. From there on, it’s up to those clubs to decide how they’re going to handle this.”

Check out the gameplay footage below, as well as some of the cool concept cars in the launch video further below.