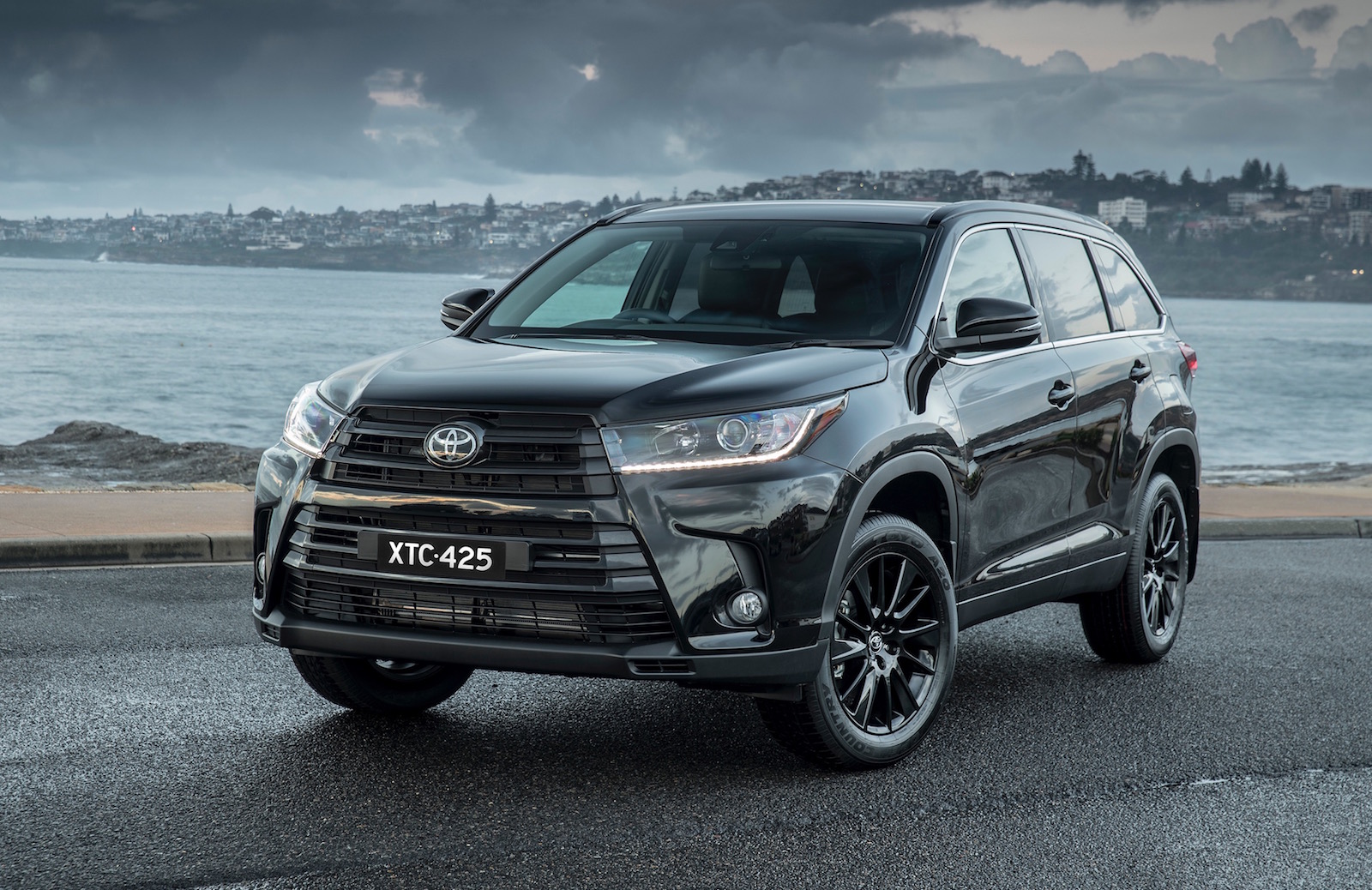 Toyota is sprucing up its Kluger range in Australia with the announcement of the somewhat sinister Kluger Black Edition. It’s designed as a distinctive variant for the popular 7-seat SUV market segment. 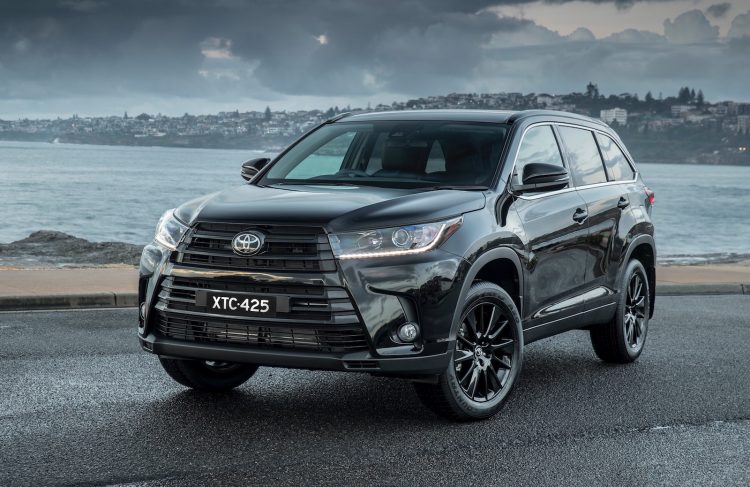 The Kluger is regarded as quite a conservative and ‘safe buy’ SUV in the market, but this Black Edition is being pitched to try and spice up the range. It’s based on the popular GXL variant, but receives a number of sporty highlights to give it a fresh personality.

Instead of the standard 18-inch alloy wheels Toyota Australia has fitted 19-inch items that are painted in gloss black. These wear 245/55 tyres, swapped from the 245/60 tyres. There’s also a black front grille, smoked headlight covers, black roof rails, and darkened lower side moulds.

“Toyota Kluger customers now have another opportunity to distinguish themselves beyond the contemporary design, seven-seat space and handling performance that is synonymous with every Kluger.” 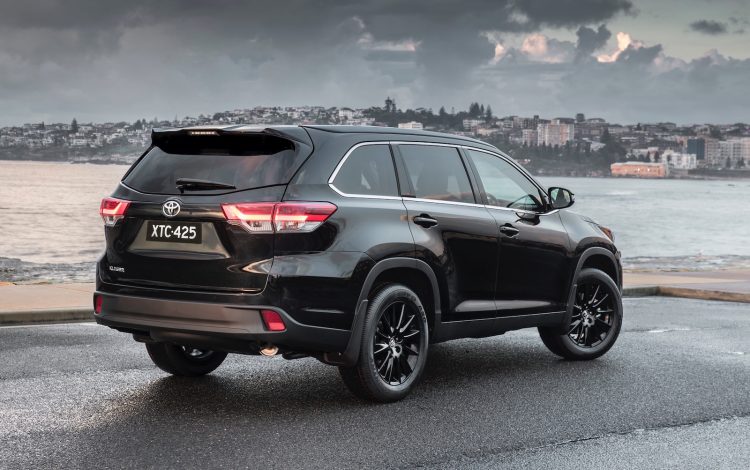 The Kluger Black Edition is on sale now and is available in eight exterior colours. It’s also available in both front- and all-wheel drive spec. Prices start from $55,970 for the 2WD, and from $59,970 for the AWD (excluding on-roads). These prices are up $1020 on the respective regular GXL 2WD and 4WD.

Head over to our Toyota Kluger review here for more, includes our 0-100 video.