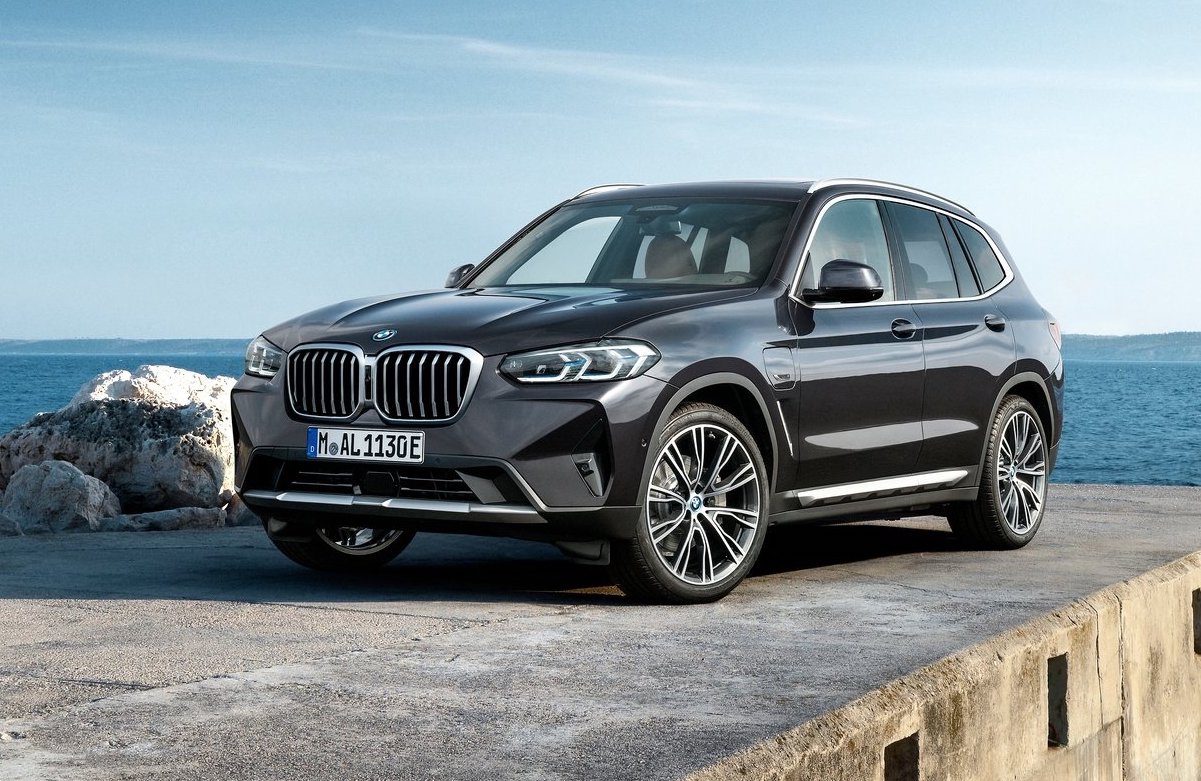 BMW has revealed a mild facelift for the 2022 X3 and X4 mid-size SUVs, with the local arm confirming it will include a plug-in hybrid variant for the first time in Australia, called the xDrive30e. 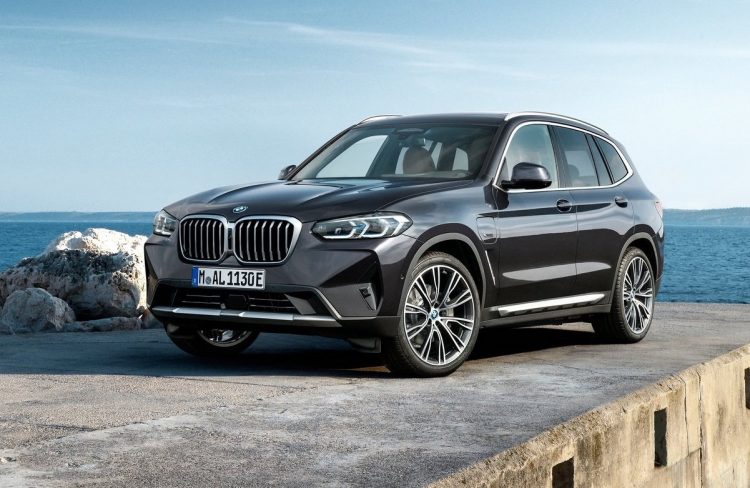 The latest generation X3 and X4 range, complete with a range of new powertrain options and styling updates, will be made available in Australia later this year. To ramp up excitement for its launch, BMW has announced the new PHEV variant for the X3, in the form of the xDrive30e.

It’s powered by a 2.0-litre turbo-petrol four-cylinder that’s paired with an electric motor and lithium-ion battery pack, combining to push out 215kW to all four wheels, with 40km of all-electric range on offer. Upon its arrival, the X3 xDrive30e will join the likes of the 330e, 530e, 745e and X5 xDrive45e in BMW’s plug-in hybrid offerings in Australia. This is in addition to the all-electric iX3 SUV which is set to hit local roads in the final quarter of 2021 as well. 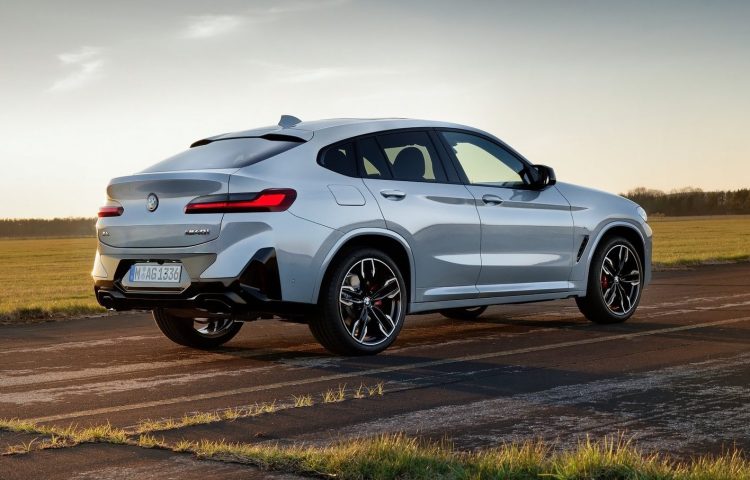 As for the design and other updates, the 2022 range receives a mild styling facelift with new front and rear bumper bars, narrower headlights, and revised kidney grilles. BMW’s Laserlight headlights are also added as an option, providing up to 650 metres of light range, with new LED taillights at the back incorporating finer attention to detail and graphics. Some design cues of the M40i have been inspired by the new X3 M and X4 M, while the regular M Sport pack is also updated to suit the new look. 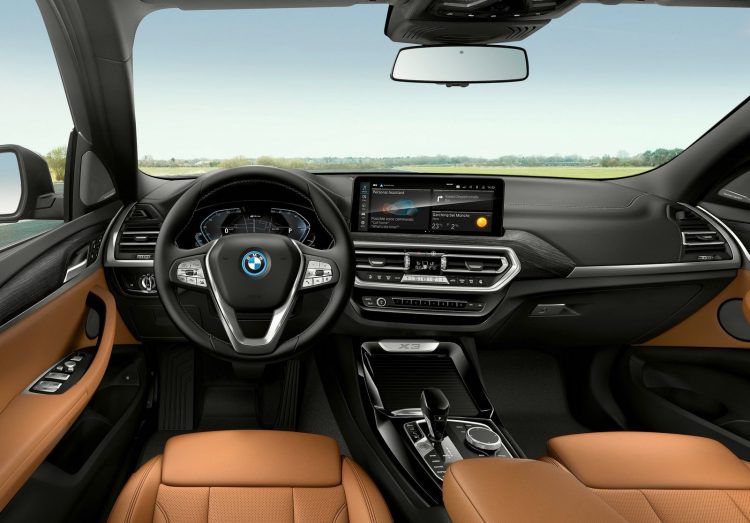 Inside, BMW has introduced its latest 7.0 operating system, including Live Cockpit Professional with Android Auto and Apple CarPlay. Head-up display is standard in Australia for all variants, and Intelligent Personal Assistant features enhanced voice commands and increased capability. BMW’s Remote Software Upgrade technology has also been enhanced so customers can update and install an even greater level of content over-the-air via the Connected Drive Store.

BMW Australia is yet to confirm prices and specifications for the 2022 X3 and X4 lineup, but says details will emerge ahead of the official local launch in the fourth quarter of this year.