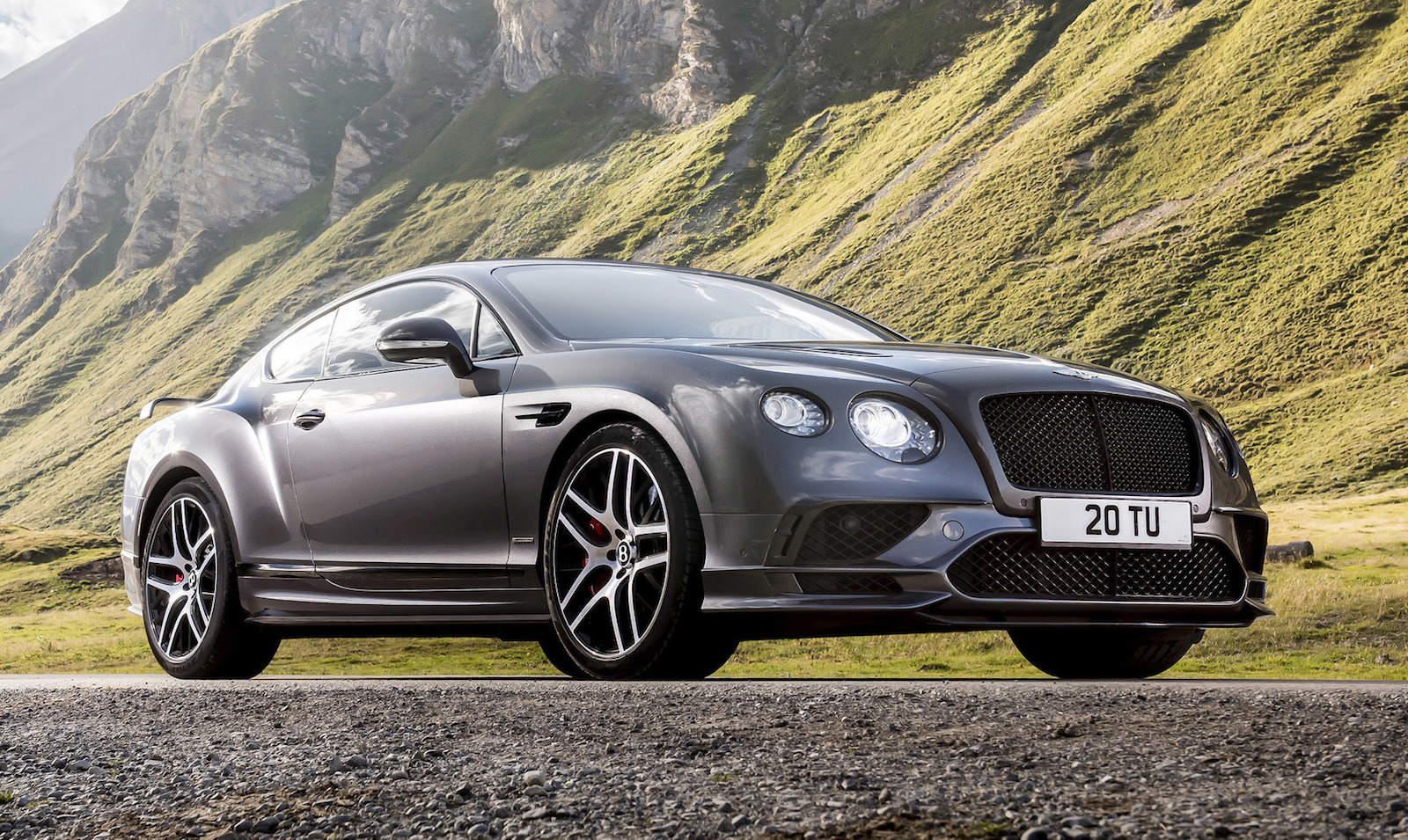 The fastest ever Bentley has lobbed in time for the Detroit auto show, with a 0-100km/h time of 3.5 seconds and a 336km/h top speed. 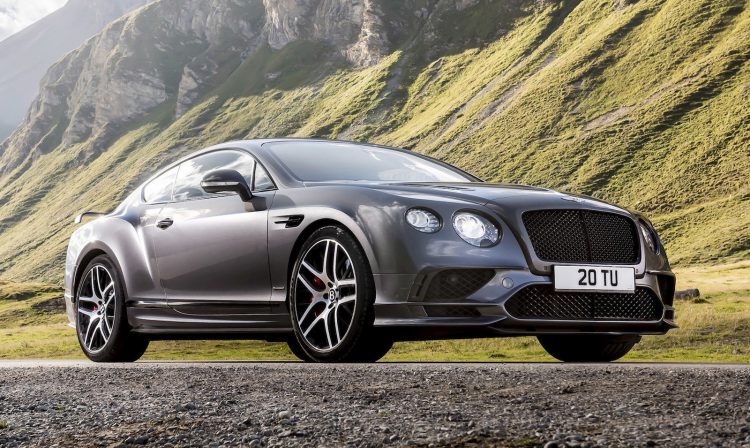 Utilising the same torque vectoring system as the GT3R racing car, the front:rear torque split is 40:60. A carbon ceramic braking system features discs which Bentley boasts are “the largest in the world”, while an optional titanium exhaust further reduces weight.

CEO Wolfgang Durheimer said: “The Supersports name is legendary at Bentley. From the very first Supersports of the 1920s, to the Continental Supersports of 2009 – and now with the third iteration of this iconic model – it is a name which excites, impassions and thrills. Only Bentley could create a car which blends immense performance and unrivalled luxury in this way.”

Visually, the Conti’ GT Supersports is distinguished by carbon fibre splitter and diffusers front and rear, a rather large rear wing and CNC-machined 21-inch alloys. There are also unique exhaust tips, dark head and taillights and some unique interior appointments.