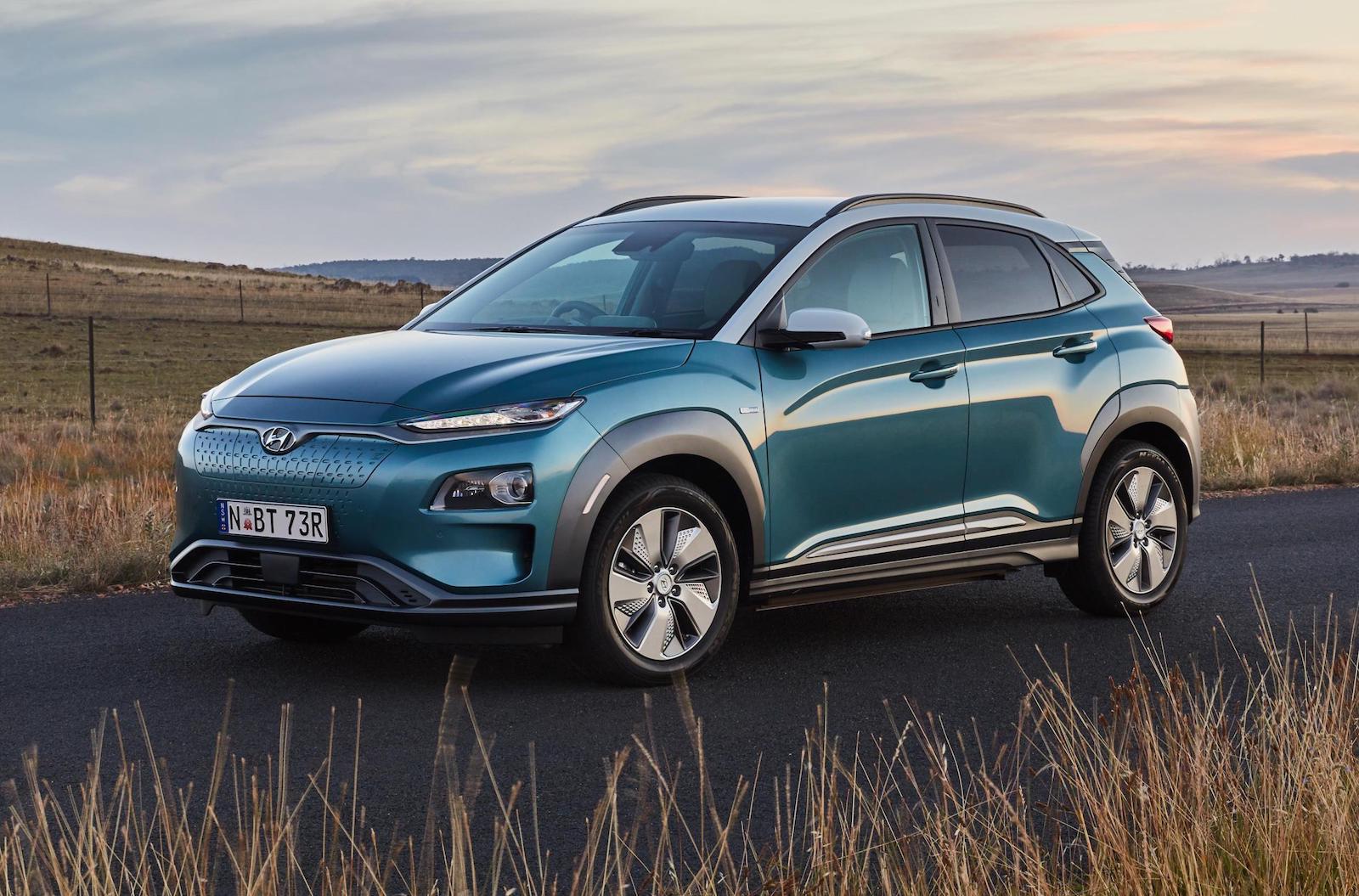 Hyundai Australia has launched its second fully electric model, following the IONIQ late last year. Welcome to the Hyundai Kona Electric. It joins the market as the only electric model in the segment. 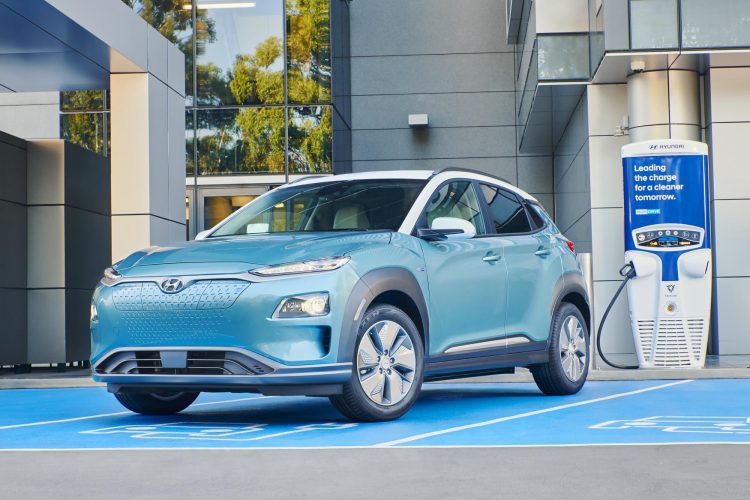 Two variants are on sale in Australia, including the Elite and the Highlander. Like the regular Kona, they both come extensively packaged with all of the relevant and must-have features. For example, both interiors house an 8.0-inch touch-screen media interface with sat-nav, a rear-view camera display, and come with Apple CarPlay and Android Auto.

Going for the Highlander adds some bonus luxuries, such as leather trim, power-adjustable and heated/cooled front seats, an electric sunroof, and wireless phone charging. The top dog also comes with LED headlights and chrome exterior trimmings.

Power for both comes from a 64kWh lithium-ion battery system that provides the front axle with 150kW and 395Nm. These figures make it the most powerful Kona in the range, and we think we’re right in saying it’s also one of the most powerful SUVs on the market in this specific class.

Hyundai claims 0-100km/h is done and dusted in 7.6 seconds, but, we did a quick test with our Vbox during the launch event and it did the sprint in an easy 7.01 seconds (check out the review and video here). Fuel economy is obviously non-applicable, but the full charge range is 449km on the WLTP real-world cycle, or 557km on the ADR/NEDC test cycle. 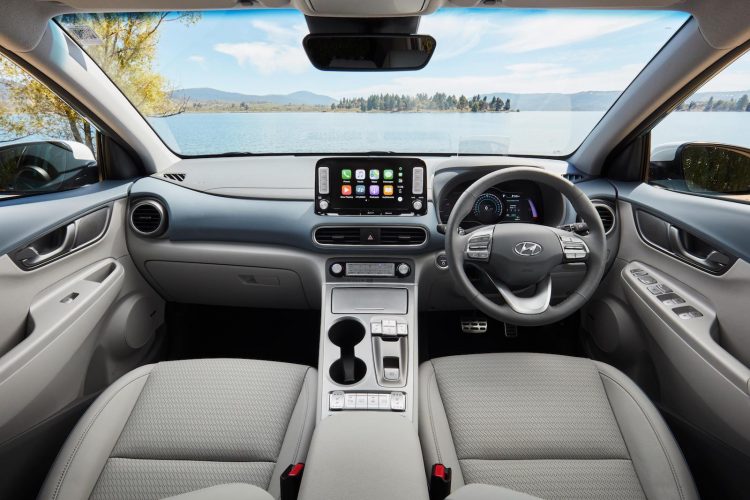 The new model is on sale now from the following prices (excluding on-road costs). Both variants are covered by Hyundai’s five-year/unlimited kilometre warranty, and the battery is covered by an eight-year/160,000km plan.