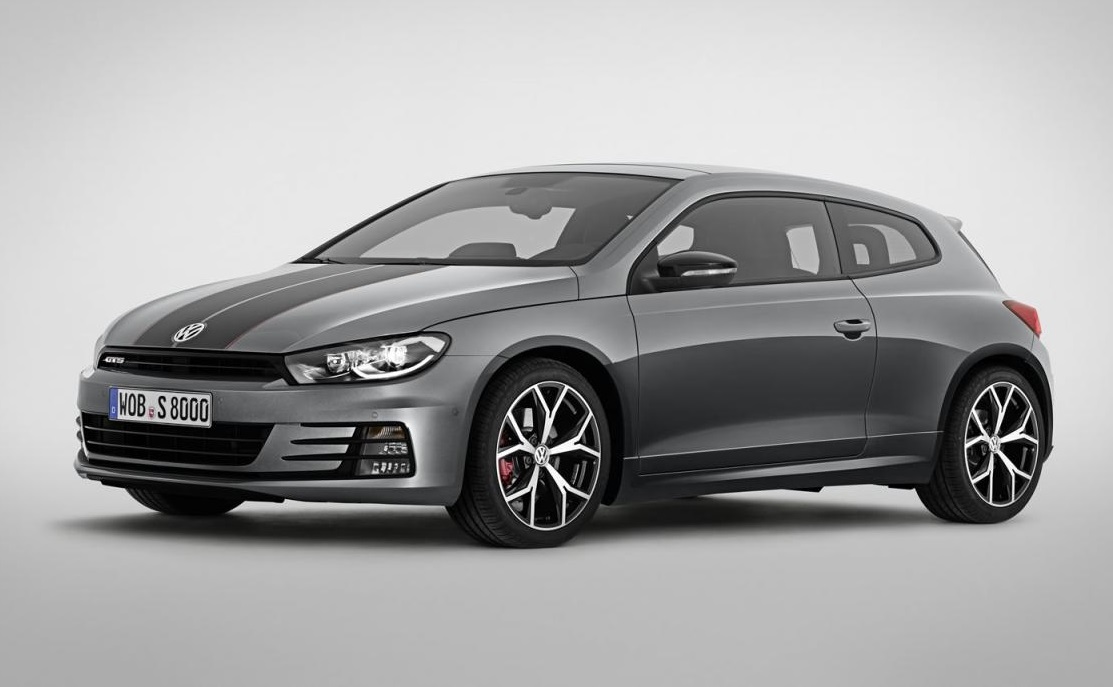 Volkswagen has unveiled the sporty new 2015 Scirocco GTS just ahead of its global debut at the Shanghai auto show next week. 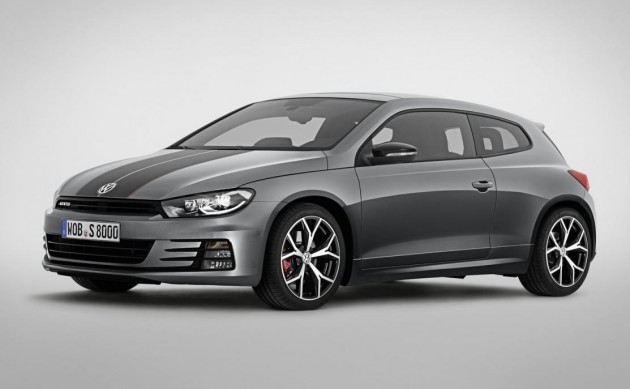 The GTS is the intermediate trim level for overseas markets, sitting just beneath the top R variant. It now borrows the running gear from the Mk7 VW Golf GTI.

This means under the bonnet sits a 2.0-litre turbocharged four-cylinder engine producing 162kW and 350Nm. It can be connected up to either a six-speed manual or DSG dual-clutch auto, with front-wheel drive.

Out on the tarmac the new Scirocco GTS covers 0-100km/h in a swift 6.5 seconds, with a top speed of 246km/h. Despite the more-than-respectable performance, the average fuel consumption is rated at 6.1L/100km for the manual and 6.4L/100km for the DSG.

On the inside passengers can enjoy a black and red theme, including specially-covered sports seats, a bespoke steering wheel with red seams, piano black highlights, stainless steel pedals, and various GTS logos spread throughout. 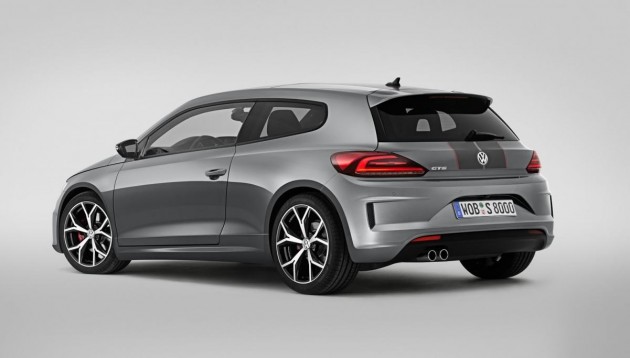 Volkswagen will launch the GTS in Europe in May and in China a few months after. At this stage there are no plans for an Australian introduction. However, local buyers can purchase the recently-updated, high-performance Scirocco R.